A prominent neurologist, already charged with groping patients at a Philadelphia clinic, is facing a growing number of accusations that he preyed on especially vulnerable pain patients at medical facilities in three states, using his impressive reputation as a healer to trap women in long-term doctor-patient relationships marked by abuse.

At least 17 women in Pennsylvania, New York and New Jersey have stepped forward to accuse Dr. Ricardo Cruciani of sexual misconduct that goes back at least a dozen years, either reporting him to police or retaining an attorney to pursue civil claims, according to an Associated Press review of documents and interviews with the lawyer and three of the accusers.

Women who say they were sexually abused by Cruciani tell the AP they felt they had no alternative but to continue seeing the Ivy League-trained neurologist, who specializes in rare, complicated syndromes that produce debilitating pain. Trapped in bodies that didn’t work, the women said, they viewed Cruciani as their only hope of getting better — and he knew it, taking advantage of their desperation.

Now, as police and prosecutors open a second investigation into Cruciani, some of the accusers and their lawyer want to know how closely the 63-year-old pain doctor was supervised and whether he could have been stopped sooner.

“These hospitals created this perfect storm of opportunity for him to victimize so many patients,” said Hillary Tullin, who saw Cruciani for years and said she was victimized repeatedly. “The system failed.” 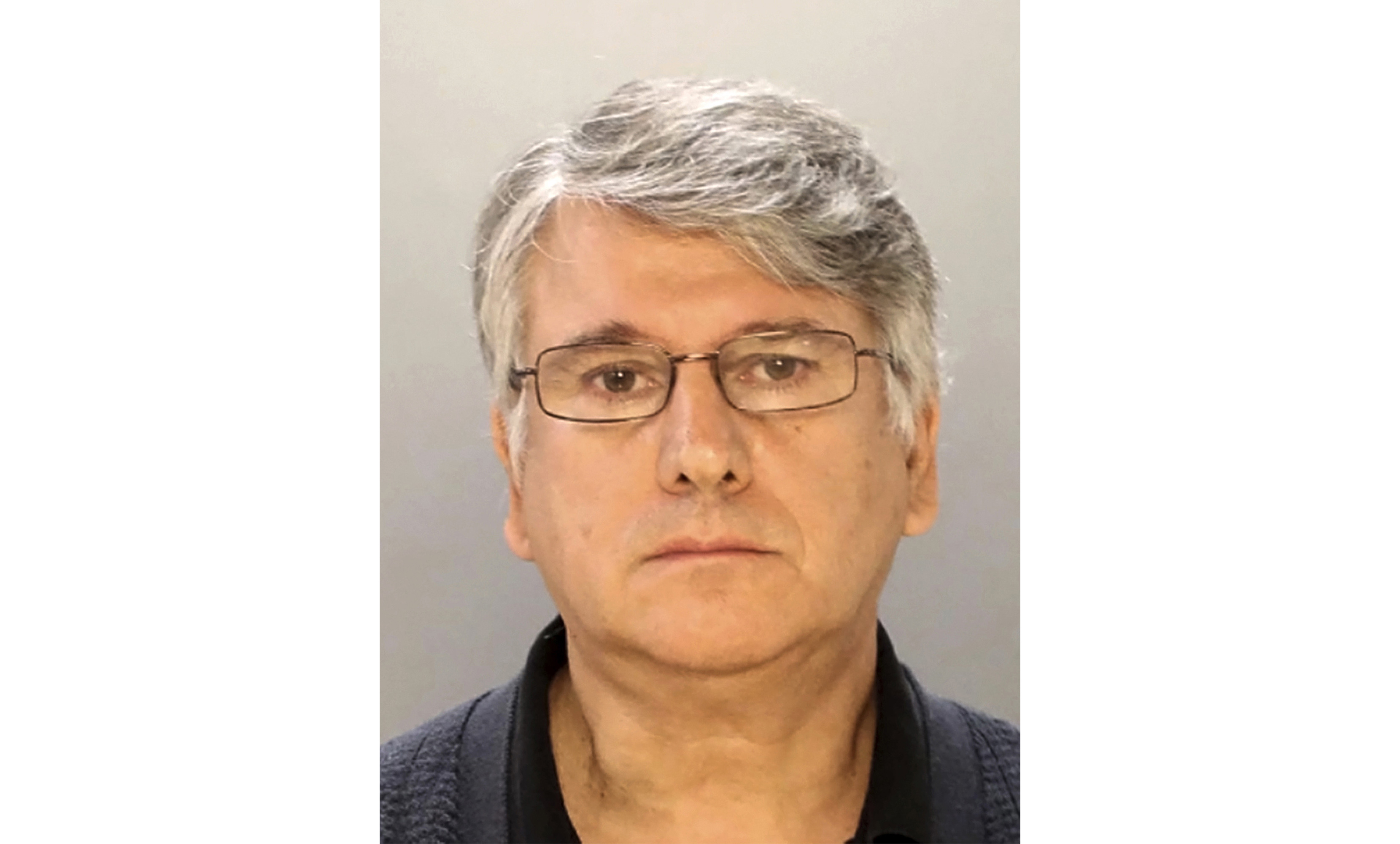 A Philadelphia police affidavit said Cruciani, the former chairman of the neurology department at Philadelphia’s Drexel University, assaulted seven patients in 2016. The women, ages 31 to 55, described unwanted touching and kissing. One patient said Cruciani tried to force her to touch his genitals and then masturbated in front of her.

Drexel fired him in March after an internal investigation. Cruciani is scheduled to appear in court Tuesday for a preliminary hearing on misdemeanor charges that include indecent assault.

“Given that these are ongoing matters, we cannot comment because it could prejudice the proceedings,” said his lawyer, Linda Dale Hoffa. “We will do our talking in court.”

A 55-year-old former patient who says Cruciani sexually abused her for years told the AP that police interviewed her in Hopewell Township, New Jersey, where the doctor worked for Capital Health Medical Center from 2014 to 2016. Hopewell police and the Mercer County prosecutor’s office confirmed Cruciani is under investigation there but declined to offer details.

Dennis Dooley, vice president at Capital Health, said Capital received no complaints of sexual misconduct by Cruciani while he worked there.

Patients in excruciating pain often found their way to the neurologist, who boasted an impressive resume: fellow at the National Institutes of Health, doctorate degree in pharmacology, respected academic and researcher published more than 150 times and featured at more than 130 medical conferences.

The pain specialist accepted patients with hard-to-treat disorders when other doctors would not. Patients said he continually researched new, innovative treatments and therapies for them.

Tullin, a former network news producer for ABC and CBS, began seeing Cruciani in 2002 at Beth Israel Medical Center in Manhattan. For two years, she had suffered chronic pain that made it feel like her body was on fire.

Cruciani diagnosed complex regional pain syndrome, a progressive disorder believed to originate in the nervous system, and came up with a strategy to relieve her symptoms. She saw him regularly for three years without incident.

Then, at an appointment in 2005, the neurologist grabbed her face and jammed his tongue down her throat, said Tullin, who recalled uttering an expletive and fleeing.

She avoided going back for a couple weeks. Eventually, though, she returned, feeling she had no choice because Cruciani was one of the very few doctors who could treat her.

“You have nowhere else to go, and you know that and he knows that,” said Tullin, 45.

At her next appointment, Tullin said, Cruciani apologized. But she recalled at least a dozen later instances of escalating abuse while she was his patient at Beth Israel, Capital and Drexel. Tullin said that Cruciani touched her breasts and genitals, and that she performed oral sex on him at his request and he performed it on her.

“There was nothing consensual about it,” Tullin said. “When you’re being held in a locked office with someone for three hours, and you know that that person holds your health in his hands, you make a decision. And my decision was that I wanted to be able to walk again, I wanted to be able to use my arms and legs.”

The AP does not typically identify people who say they are sexual assault victims unless they grant permission. Tullin has never told her story publicly but said she felt compelled to do so after Cruciani was charged in Philadelphia. She said she reported Cruciani to New York City police on Friday, and earlier to Philadelphia and Hopewell police.

The 55-year-old woman making accusations against Cruciani told the AP that she, too, was subjected to sexual predations during long appointments. She said he put his fingers in her vagina and asked her for oral sex, which she said she felt obliged to provide.

In an effort to protect herself, the woman said, she brought a friend to an appointment. She said Cruciani retaliated at subsequent visits by sending an assistant in his place and withholding refills on opioids until she was near withdrawal.

“I felt so trapped,” said the woman, who lives in Dutchess County, New York, and was Cruciani’s patient at Beth Israel, Capital and Drexel. “This was a man who really knew about a rare condition that I had. I couldn’t find anyone else with his level of knowledge or understanding, and he had my health and my medications over my head. I did what I did to survive.”

A third accuser, a 40-year-old New York City woman with chronic pancreatitis, told the AP that Cruciani subjected her to unwanted touching over her clothes and kissed her on the mouth at one of their first consultations at Beth Israel. She said that she told her primary doctor and that the doctor replied, ‘Well, you know, I’ve heard that he can be a little handsy. Just watch yourself.'”

On at least 10 occasions over the next several years, the woman said, Cruciani stuck his tongue in her mouth, rubbed her breasts and genitals over her clothes, and one time tried to put her hand on his crotch. Like the other women, she said she felt she had no choice but to continue seeing him.

The accusers’ lawyer, Jeff Fritz, is preparing to sue Cruciani, as well as his former employers, Beth Israel — which merged with Mount Sinai Medical Center in 2013 — Capital and Drexel. Fritz represents a dozen accusers, including three of the women Cruciani is charged with assaulting in Philadelphia.

Mount Sinai had no comment on the allegations against Cruciani, who left Beth Israel before the merger.

Authorities in New York were aware of an allegation against Cruciani at least as far back as 2013, when a 37-year-old woman told police he tried to kiss and grope her and get her to touch his genitals, according to a police report obtained by the AP.

New York City police closed the case without charging Cruciani. The report did not say why.