When disaster strikes, picking up the pieces is one of the most important aspects of moving on and trying to deal with the chaos. This last year, California was hit with devastating wildfires, and Puerto Rico was still trying to recover from Hurricane Maria. Natural disasters often take the hardest toll on rescuers, aids, fire fighters, police officers, and the people who have lost loved ones or everything they have. Three companies have jumped to action by creating new technology that could aid disaster relief and bring some much needed help to those in need.

Israeli startup Watergen provided their water cleaning devices during the wildfire epidemic in southern California. They showed off their technology at this year’s CES display to promote using technology for good. Their machine works by pulling water out of the atmosphere to keep firefighters, relief workers, and people in the general area hydrated. President of Watergen USA, Yehuda Kaploun says, “We clean the air because it’s much easier to clean air than it is to clean water.” 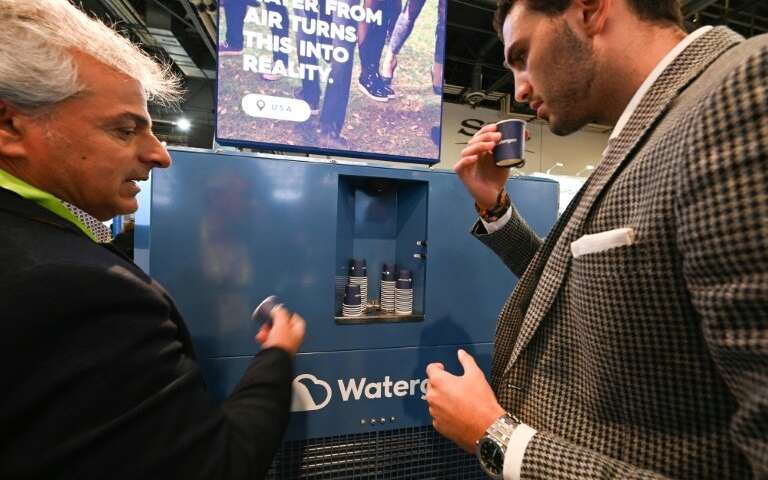 Offered in commercial and consumer sizes, the technology created by Watergen has infinite possibilities and applications for emergencies, more especially for those who lack access to clean water.

Also at this year’s CES was the Resilience Marketplace that showcased technology developed to aid in emergency response and preparation. A panel to discuss these issues was held at the event to create conversations about how technology can help fight problems in communities.

Ben Marcus, chairman of AirMap, a company that permits the use and management of drones during emergency responses, says, “Disaster recovery and public safety is an area in the drone industry experiencing exponential growth with a multitude of real-world applications.” Using drones for public safety could potentially be more cost efficient and safer for the public.

Additionally, Honda rolled out a prototype of its autonomous work vehicle that could be utilized in multiple situations including snow removal, firefighting, and search and rescue efforts. Honda Executive Pete Wendt says, “We’ve been testing (the vehicle) in real-world scenarios to demonstrate the value and capabilities of this unique machine.” 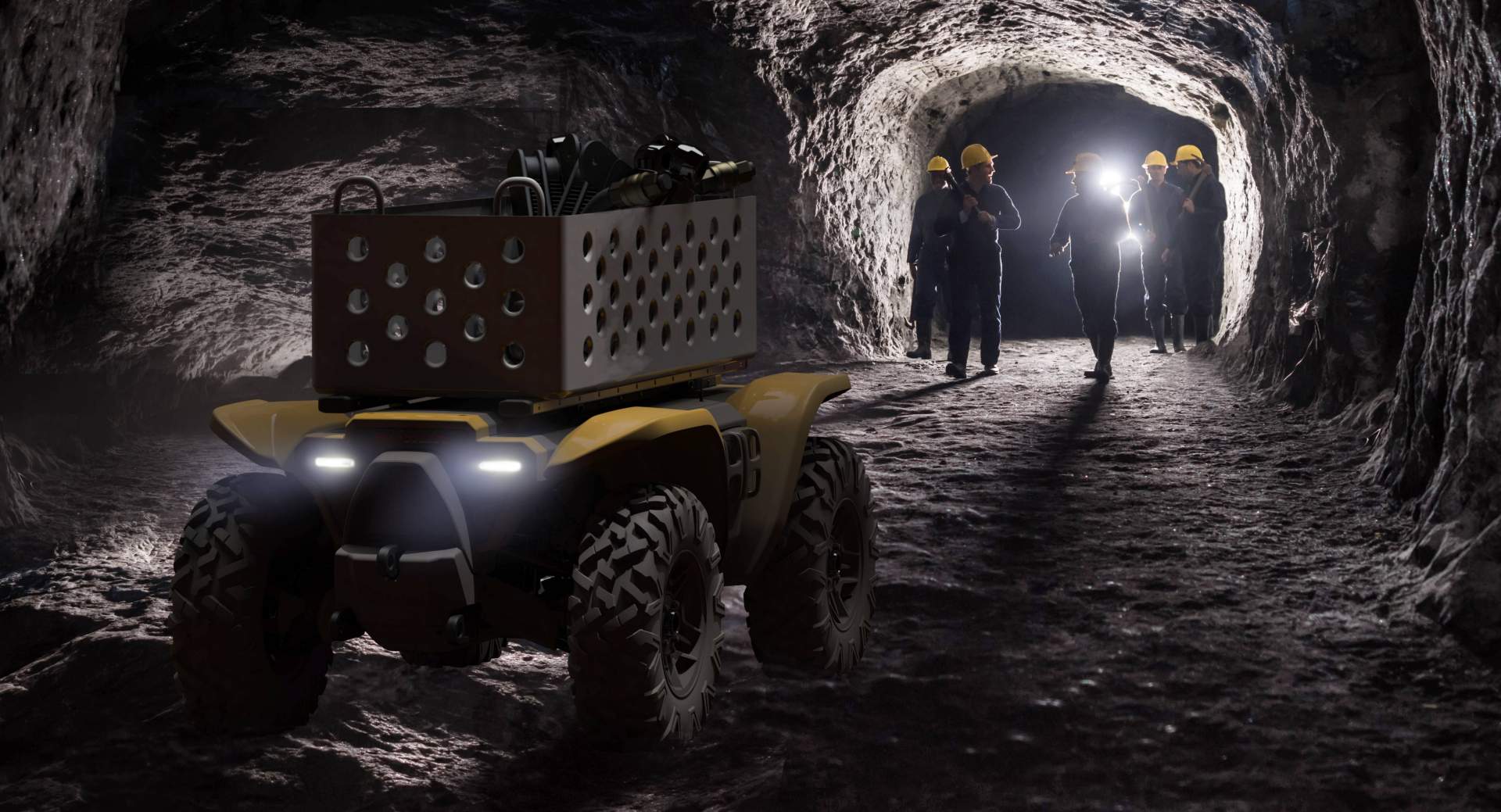 The prototype was tested in the Colorado wildfires where it relieved firefighters of the strain of carrying supplies and water. The machine was set to a mode where it autonomously followed the crews from location to location either fighting fire or providing aid to those in need.

Technology can be used for so much more than socializing or getting instant gratification. It has the potential to do things that humans cannot, especially during times of natural disasters or emergencies. Utilizing technology on the forefront of helping people is an effective use of time and materials, something we often forget in this digital age.