As of mid-2018, Verizon has announced it will no longer activate 3G devices on its network and by end of 2019 will cease to support 3G devices (2G technology was sunset in 2016). Industrial customers looking for technology that will be supported for more than a decade will need 4G LTE products like the new Cellio Gateway. Until technologies like 5G are fielded, trialed, and scheduled for scaled deployment sometime after 2020, 4G LTE technology will be the primary technology supported by the major carriers. 4G LTE will be standard for at least the next 10-20 years for fielded applications and installations.

Cellio’s distributed architecture (star topology), with dozens of sensors attached to a Cellio transceiver, connects to the Cellio gateway. The Cellio Gateway makes the connection to the cloud through the cellular network. A single Cellio Gateway can support hundreds of transceivers on a campus, facility, etc. Leveraging a single cellular connection per site represents substantial cellular savings and overall lower Total Cost of Ownership (TCO) for enterprise-wide installations. For example:

Connecting multiple sensors to each transceiver, and possibly 100’s of transceivers to each Gateway, means that each sensor could be monitored for less than $1USD/mo inclusive of cellular fees, data hosting, dashboarding, analytics, mobile apps, etc. In contrast, alternative architecture approaches require a cellular connection for every asset (or every sensor) and can range upwards of $35/month—making many alternative approaches cost prohibitive for most clients.

In addition, Cellio Gateways are scalable and simple to deploy. Once deployed at a site, Cellio provides a platform onto which additional transceiver devices and sensors can be added very quickly, easily, and inexpensively. Cellio’s gateways provide a unique capability whereby the transceivers can simply be turned on and put into place and then automatically connect and start sending information to the Gateway which in turn relays the information to the Cloud. In practice, installations can be done in minutes with data showing up on the cloud dashboard almost instantly.

“With the pace of change in wireless standards and cellular network technology we value our partnership with a technology innovator such as Device Solutions,” says Lambert Matias, President and CEO, GovMobile, LLC. “We have been pleased with how rapidly we can deploy industrial-grade IoT solutions for our government clients using their Cellio Enterprise IIoT solution.”

“Our newest Cellio 4G LTE Gateway represents our commitment to support evolving cellular networks worldwide while supporting our customers for the foreseeable technology horizon,” explains Bob Witter, CEO of Device Solutions. “We believe the timing is perfect to provide 4G LTE CAT1 enabled devices for our customers who are investing in large enterprise (multi-site) installations and don’t want to risk having to replace or upgrade equipment for the foreseeable future.” 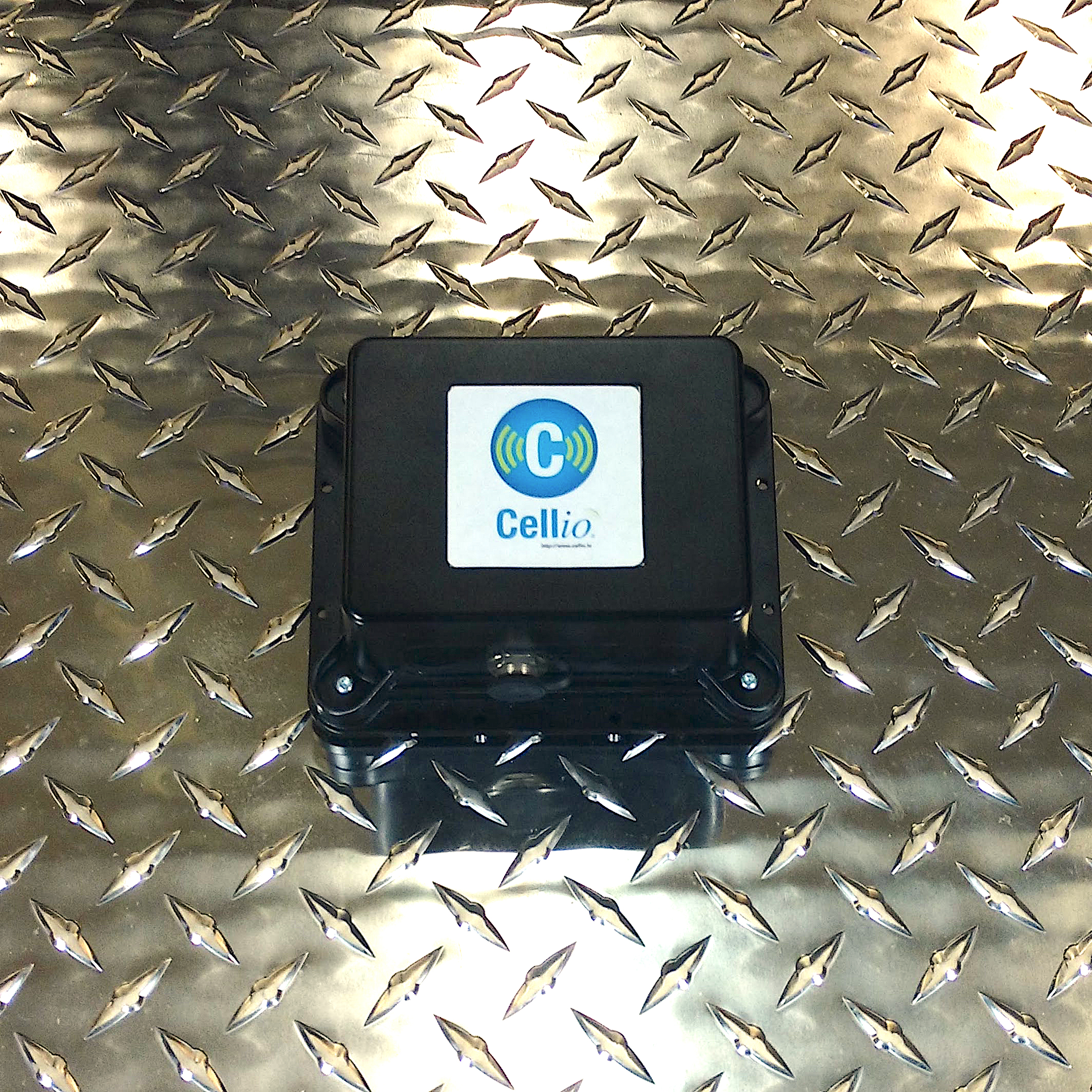