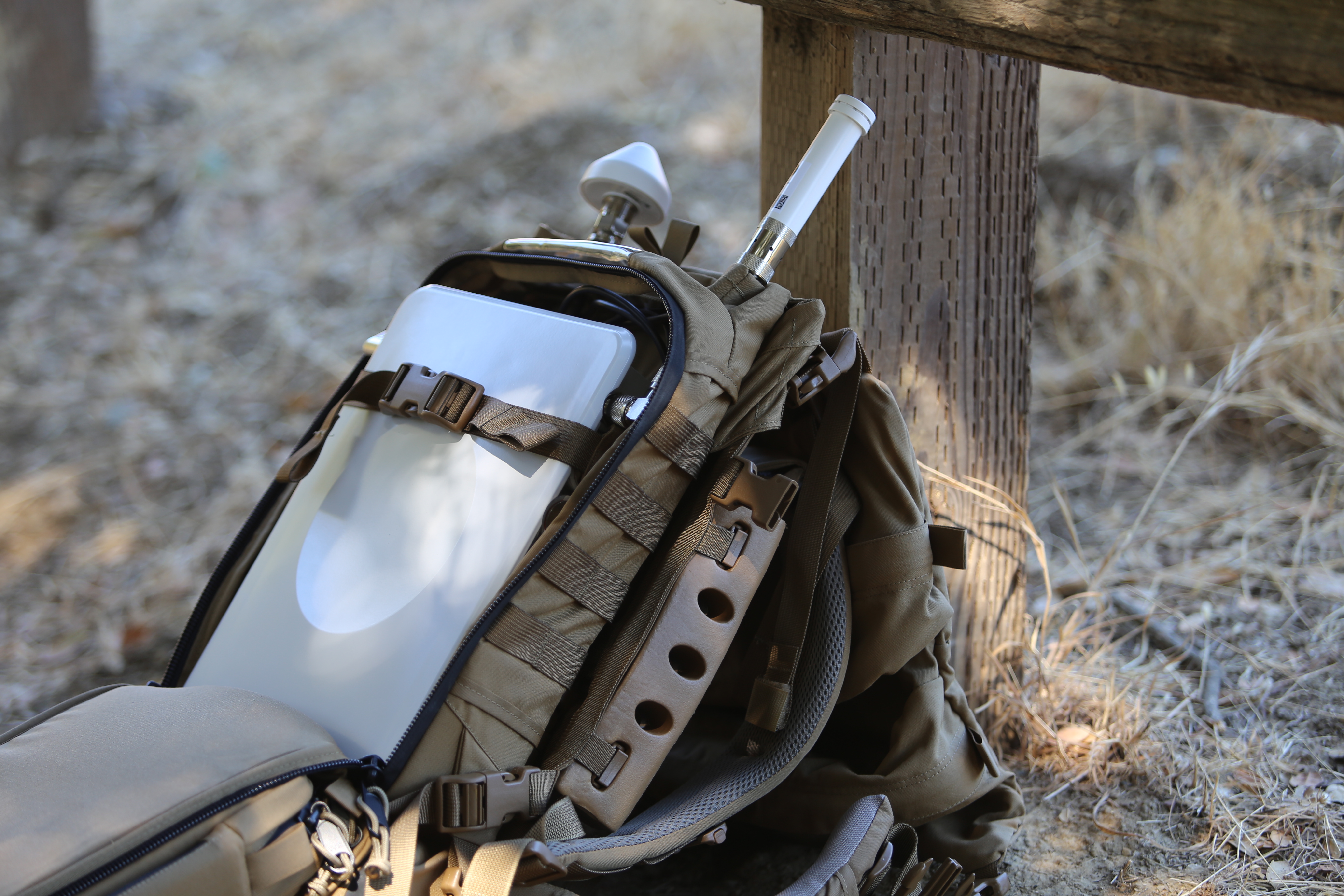 Network in a bag? It’s possible.

Small enough to fit in a backpack, Nokia on Monday said its new Ultra Compact Network is the smallest of its rapidly deployable 4G solutions with a weight of 5 kg. Nokia said the unit can be “transported via backpack or vehicle, or made airborne via drone or weather balloon” to help provide connectivity for high-traffic events, remote areas or during emergency situations.

The device provides indoor or outdoor voice and data coverage in a range of 75 km for up to 400 users, Nokia said. The device requires a power supply of around 100 W, which Nokia said can be supplied by a car-based power inverter or portable generator. According to Nokia, the pint-sized unit can be deployed either as a stand-alone network or can be backhauled to an existing 4G network.

Nokia’s announcement was followed on Tuesday by a similar reveal from Ericsson, which unveiled its own briefcase-sized 4G base station unit.

Ericsson’s unit is “half the size and weight of a standard radio unit,” which the company said makes it well-suited for deployment on rooftops in urban areas.

Ericsson has already partnered with Vodafone to install the first mini base station in Southwark, London. More units will be deployed across London and in other urban areas, Vodafone said.

According to Vodafone, the base station supports 4G technologies, including carrier aggregation.