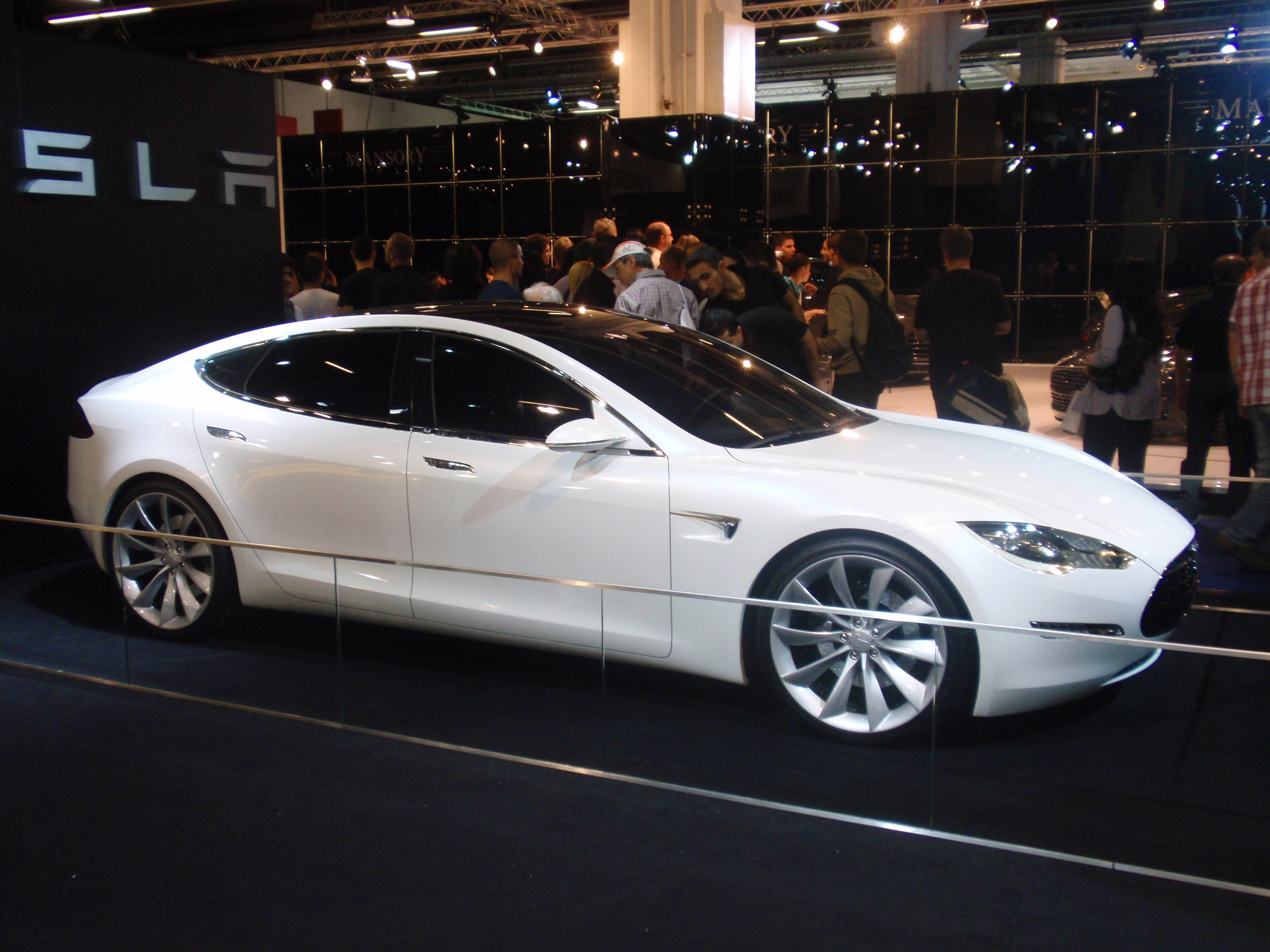 Tesla Motors unveils the new lower-priced Model 3 sedan at the Tesla Motors design studio in Hawthorne, Calif., Thursday, March 31, 2016. It doesn’t go on sale until late 2017, but in the first 24 hours that order banks were open, Tesla said it had more than 115,000 reservations. Long lines at Tesla stores, reminiscent of the crowds at Apple stores for early models of the iPhone, were reported from Hong Kong to Austin, Texas, to Washington, D.C. Buyers put down a $1,000 deposit to reserve the car. (AP Photo/Justin Pritchard)

CEO Elon Musk says on Twitter Thursday that the number is still rising.

The Palo Alto, California, company started taking orders March 31, shortly before Musk unveiled the car in Los Angeles. It’s not scheduled to go on sale until late next year.

The number of orders is unprecedented when compared with electric car sales worldwide. Nissan says it has sold 211,000 electric Leafs since distribution began in late 2010. Tesla has sold a total of 110,000 electric cars since it started doing business in 2008.