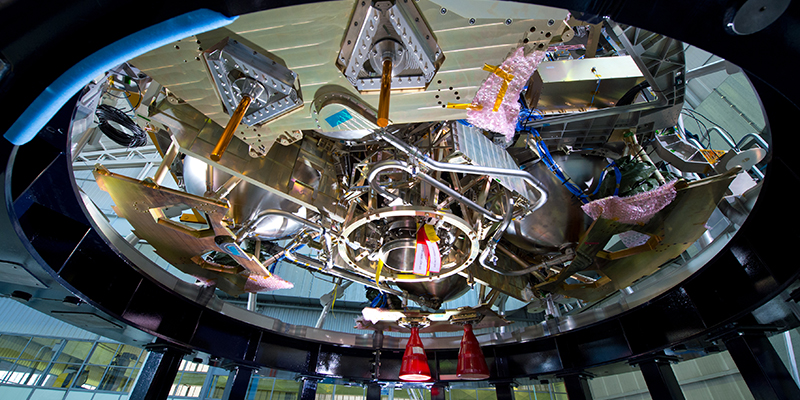 A test version of ESA’s service module for NASA’s Orion spacecraft arrived in the US yesterday after leaving its assembly site in Italy last weekend. 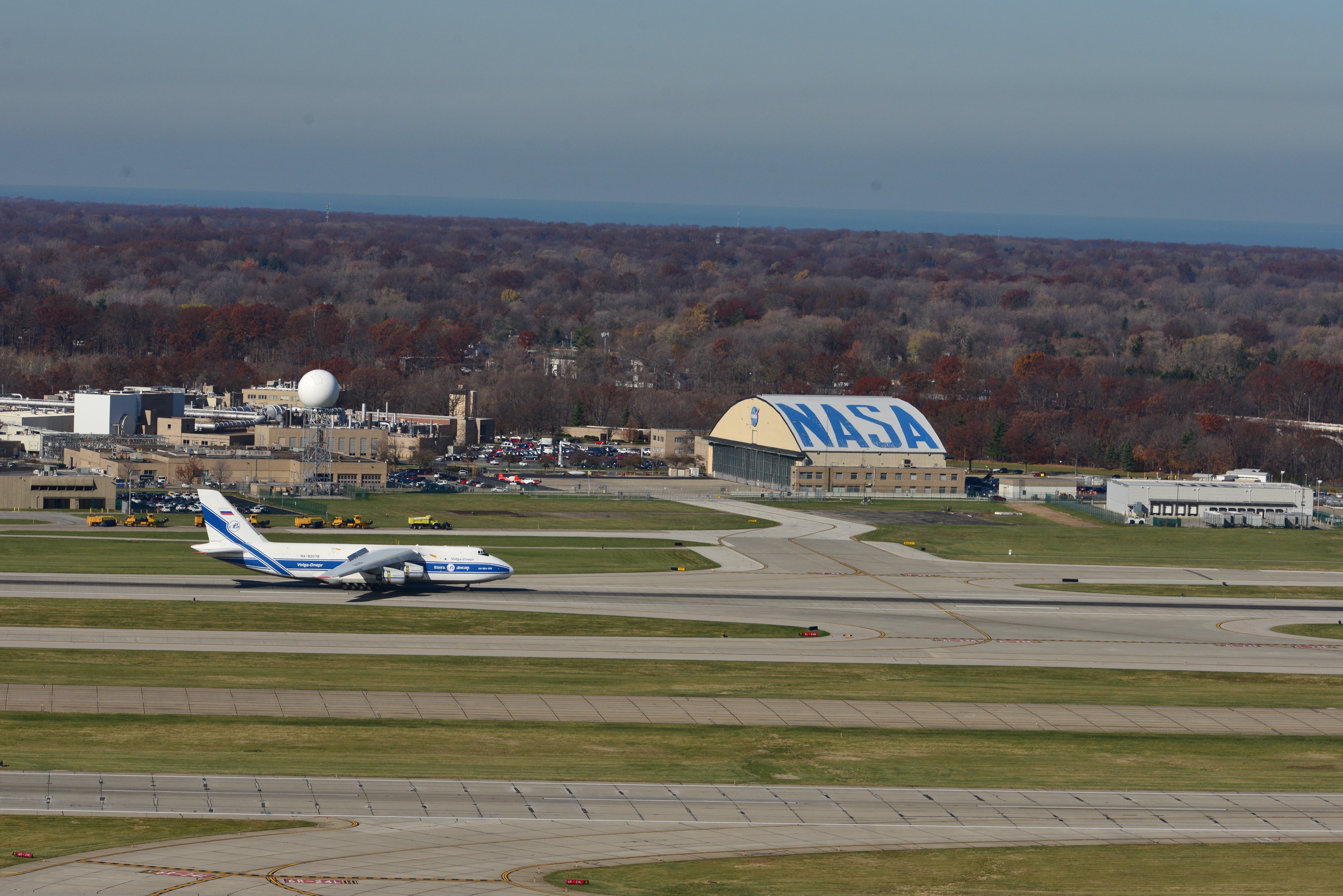 A little over 5 m in diameter and 4 m high, it weighs 13.5 tonnes. The 8.6 tonnes of propellant will power one main engine and 32 smaller thrusters.

The structural test article delivered today was built by Thales Alenia Space in Turin, Italy. Following initial tests in Europe, it will now undergo rigorous vibration tests in NASA’s Plum Brook Station in Ohio to ensure the structure and components can withstand the extreme stresses during launch.

“This is the first major element of the European Service Module to be delivered to the US,” notes Philippe Deloo, ESA’s programme manager, “demonstrating the commitment of ESA to this human exploration endeavour.” 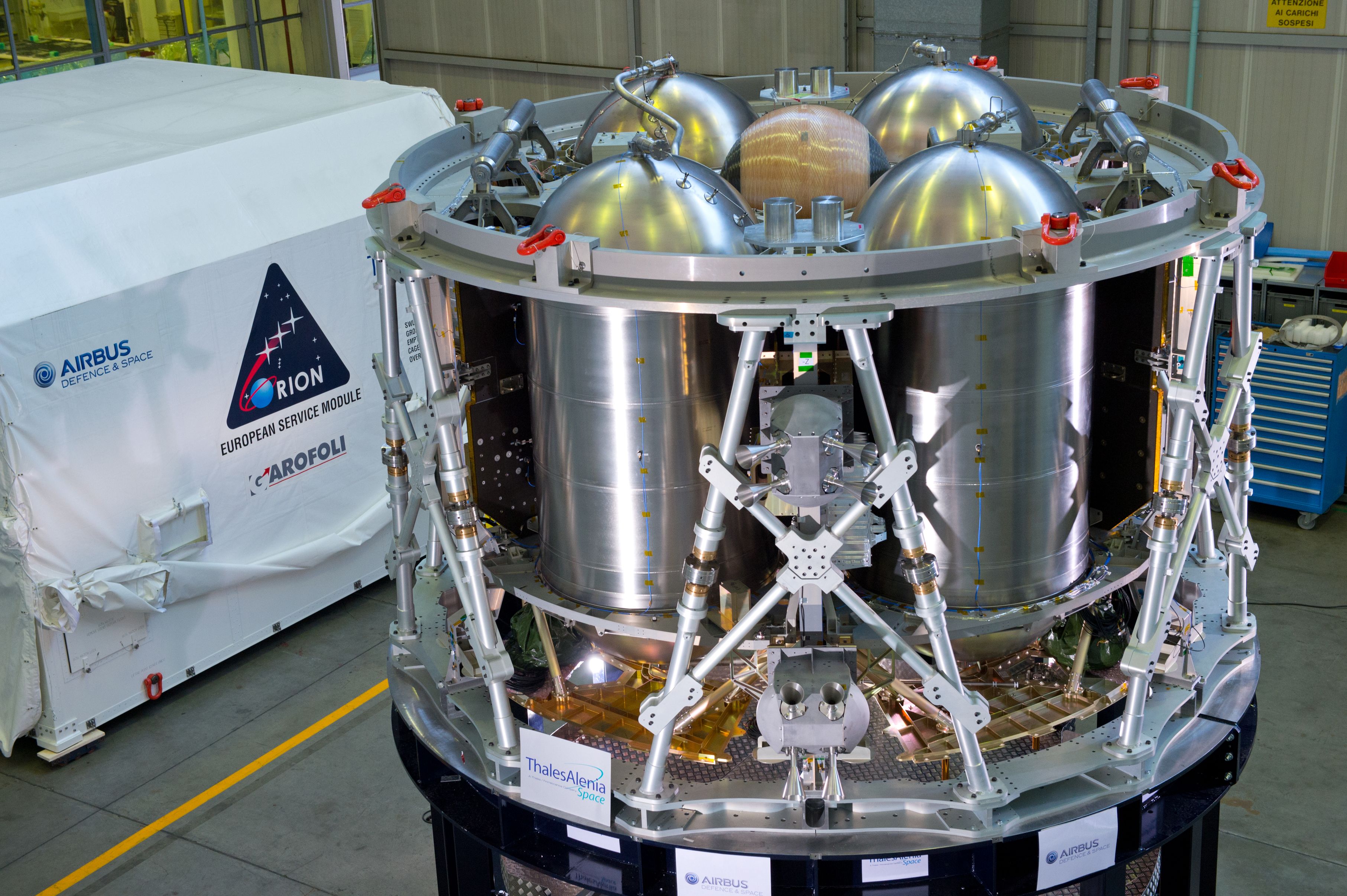 More than 20 companies around Europe are working on the project, most building on their expertise earned from the five Automated Transfer Vehicles that delivered cargo to the Space Station and reboosted its orbit from 2009 to 2015.

The first, uncrewed, launch of the full Orion vehicle is planned for 2018 with the first European Service Module. It will fly beyond the Moon and back, returning to Earth at higher speeds than any other previous spacecraft.

During the mission, the module will detach shortly before entry into Earth’s atmosphere.