OSIRIS-REx is scheduled to launch on Sept. 8 at 7:05 p.m. EDT and will be the first U.S. mission to sample an asteroid, retrieve at least two ounces of surface material and return it to Earth for study. The asteroid, Bennu, may hold clues to the origin of the solar system and the source of water and organic molecules found on Earth. 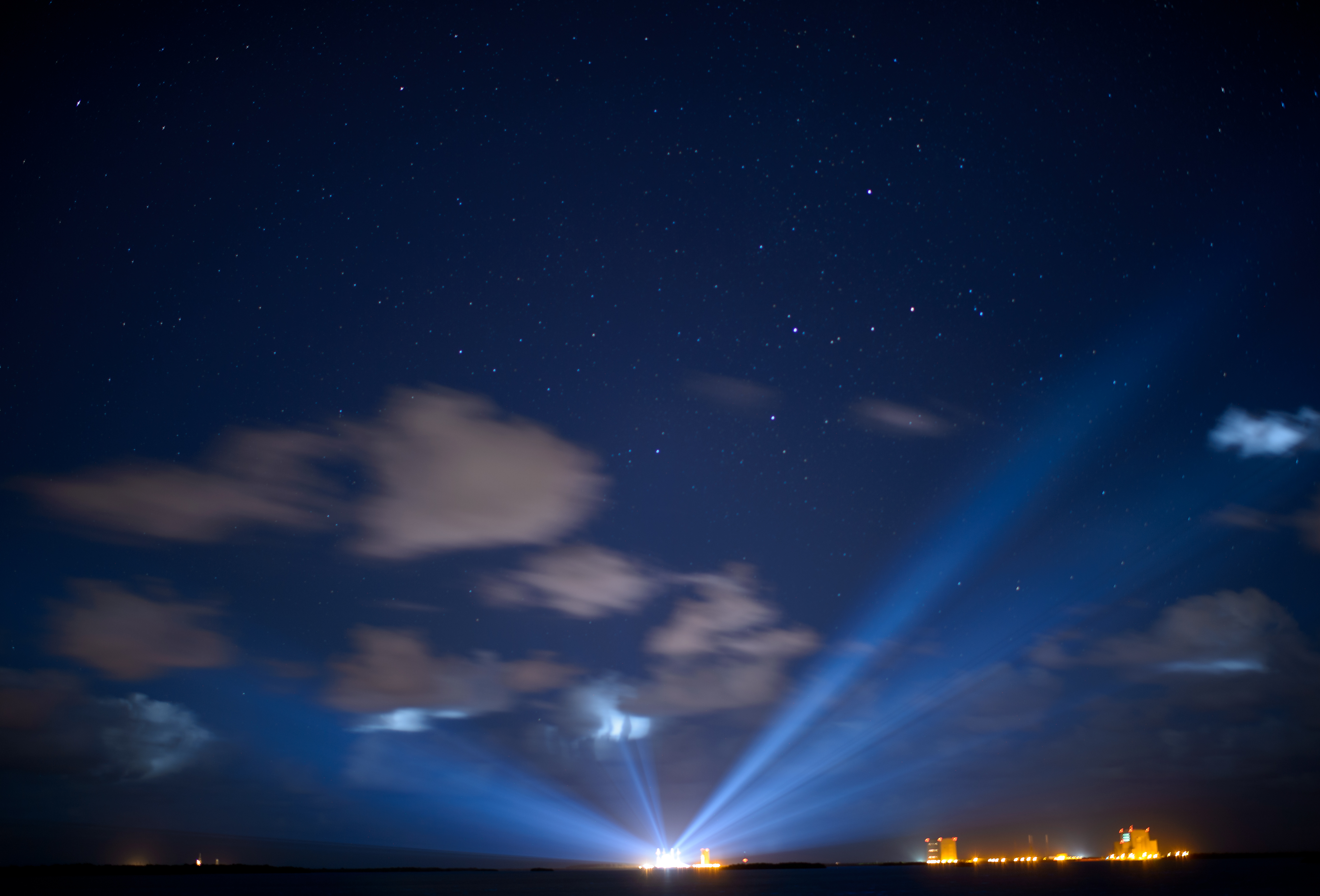