As of August 4, 2016, Expedition 48 Commander Jeff Williams has accumulated 500 days of living in space over four missions. Williams, who is scheduled to return to Earth Sept. 6, will break NASA astronaut Scott Kelly’s record of 520 days on Aug. 24. 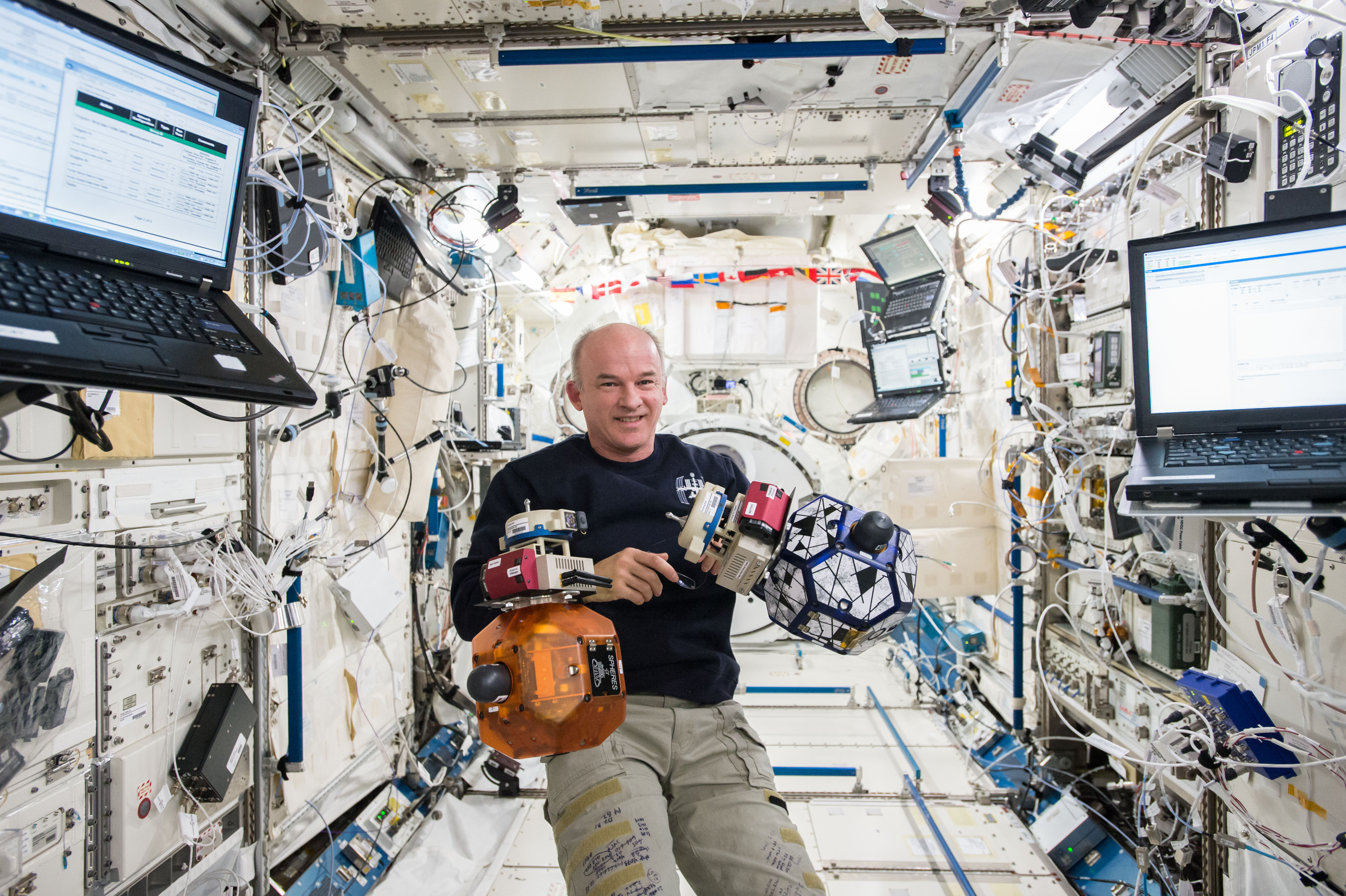