The dancing lights of the aurora provide spectacular views on the ground, but also capture the imagination of scientists who study incoming energy and particles from the sun. Aurora are one effect of such energetic particles, which can speed out from the sun both in a steady stream called the solar wind and due to giant eruptions known as coronal mass ejections or CMEs. 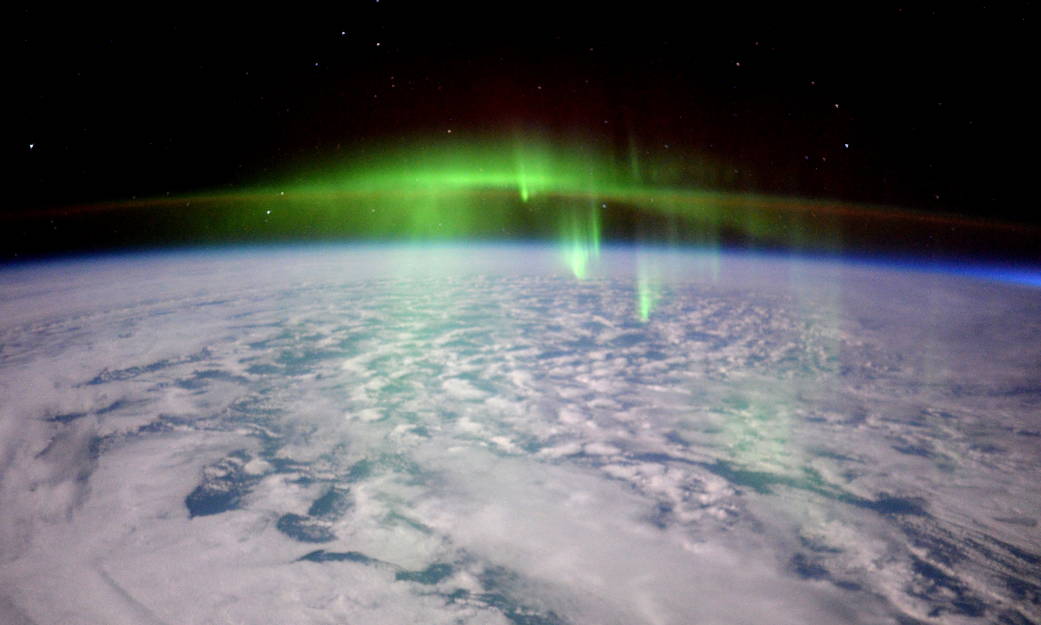