ESA astronaut Tim Peake took this image circling Earth 400 km up in the International Space Station. He commented: “Sometimes looking down on Earth at night can be kinda spooky.”

The image shows lightning strikes illuminating clouds over Western Australia during a thunderstorm. The Space Station travels at 28 800 km/h so it takes only 90 minutes to complete an orbit of Earth. Astronauts often spot thunderstorms and are impressed by how much lightning they observe.

Although this picture was taken in Tim’s free time, the Station is used for research into elusive phenomena in the upper atmosphere during thunderstorms – red sprites, blue jets and elves. Some of the most violent electric discharges are very difficult to capture from the ground because of the atmosphere’s blocking effect. From space, astronauts can judge for themselves where to aim the camera, where to zoom in and follow interesting regions for researchers. 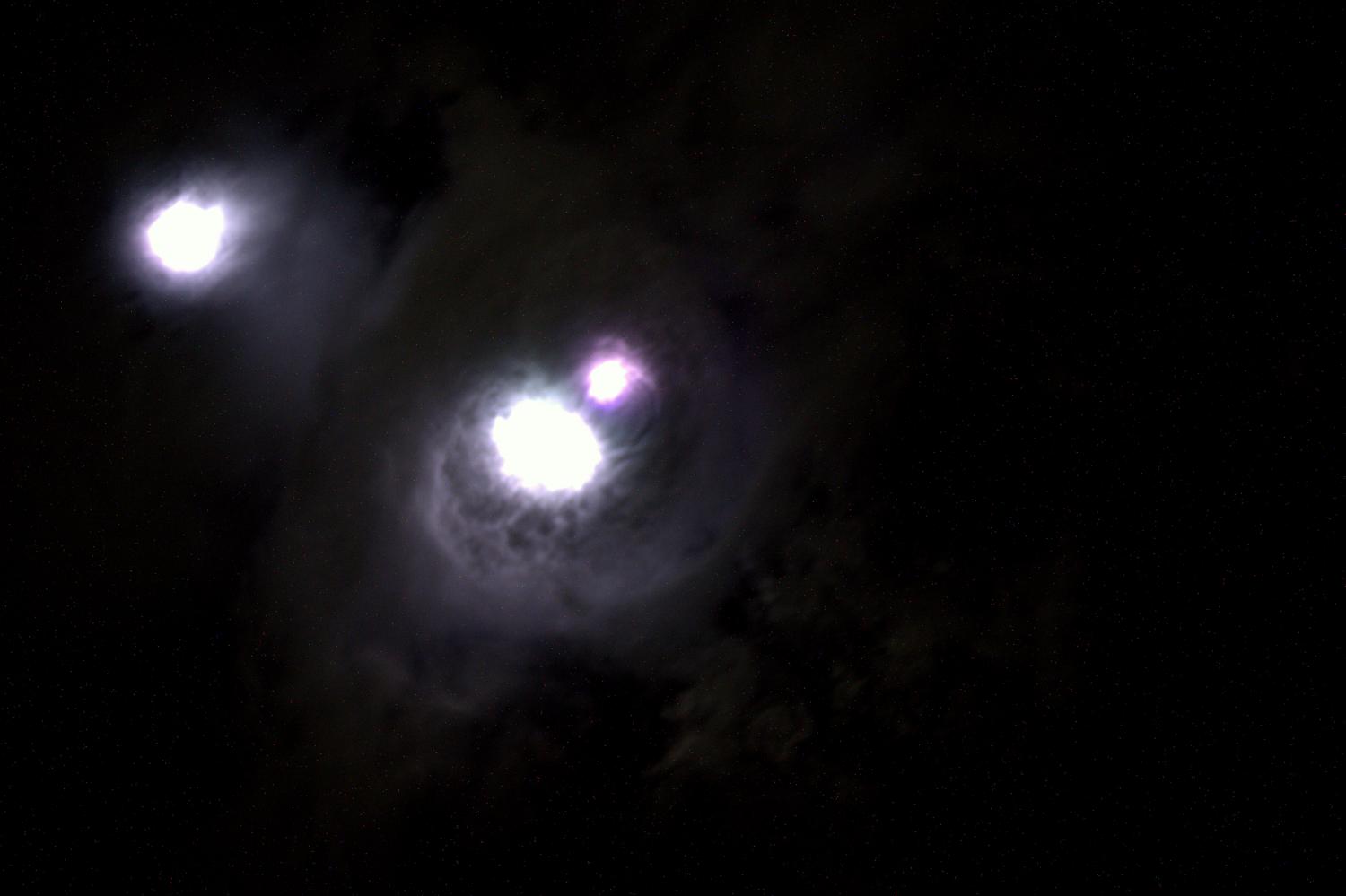