Aboard the International Space Station, Expedition 45 Commander Scott Kelly and Flight Engineer Kjell Lindgren of NASA send Thanksgiving wishes to all on Earth. The pair also shared their plans for the holiday – including an early sampling of their Thanksgiving Day meal.

Kelly is heading into the ninth month of his year-long mission aboard the complex, while Lindgren is wrapping up his flight and preparing for a landing in Kazakhstan in a Soyuz spacecraft Dec. 11. 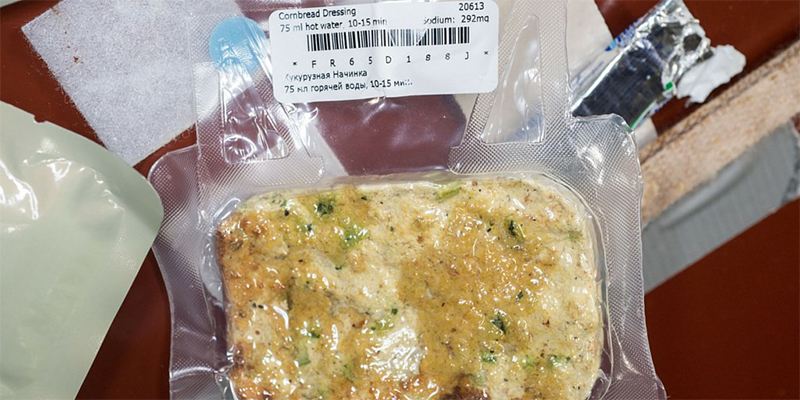 Treat your friends and family astronaut-style with this recipe straight out of NASA’s Space Food Systems Laboratory, no freeze drying required.