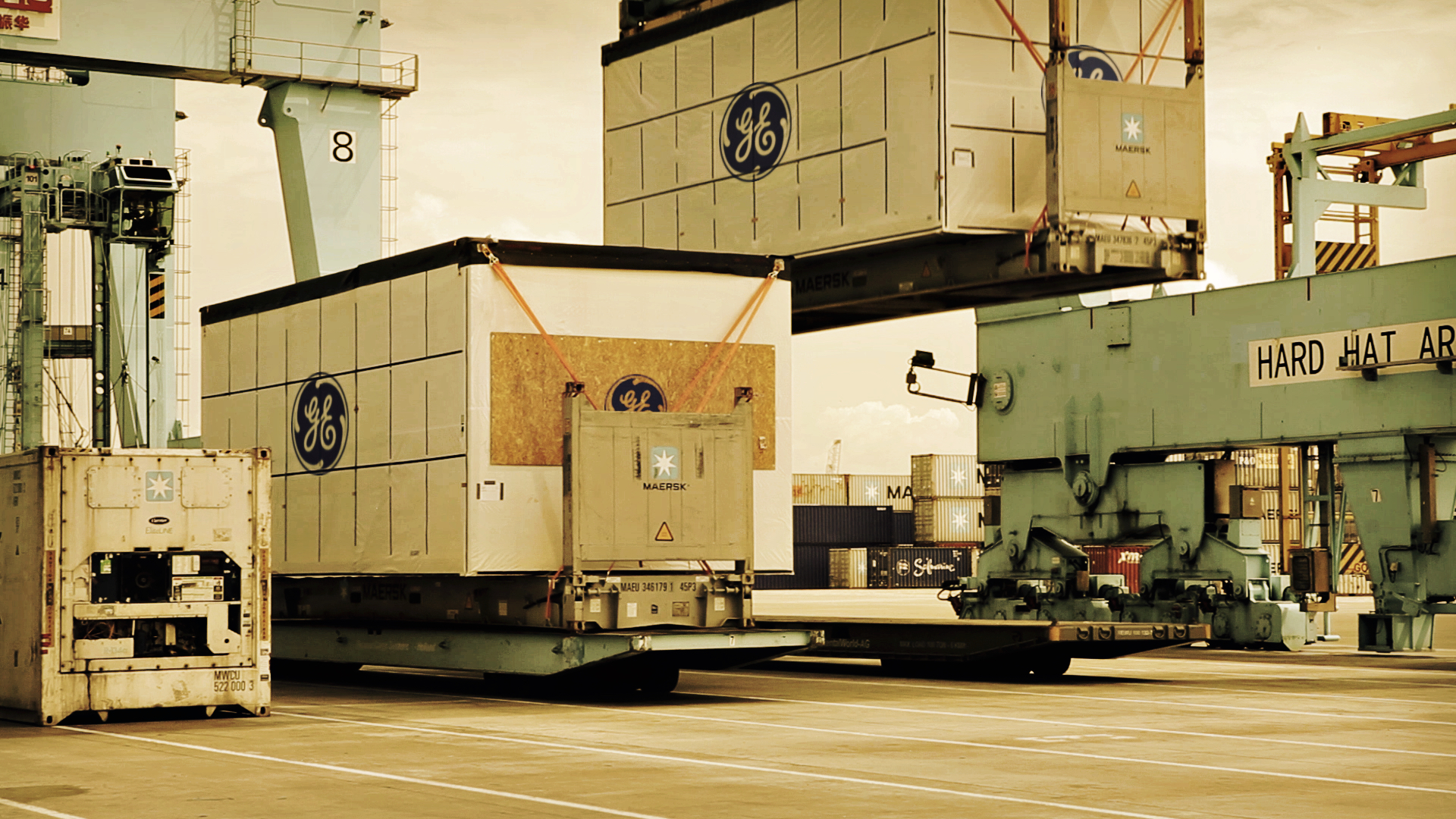 KUbio, made of 62 modules, KUBio can be built and dispatched anywhere in the world in just 18 months. Image credit: GE Healthcare

Back in Thomas Edison’s day, Americans could pick out a Sears Modern Home from a mail-order catalog and have it shipped to their new address for assembly. “Not only did precut and fitted materials shrink construction time up to 40 percent, but Sears’s use of ‘balloon style’ framing, drywall, and asphalt shingles greatly eased construction for homebuyers,” the company boasted. Now GE Healthcare has taken a page from the same book and delivers an entire high-tech pharmaceuticals factory — walls and all.

In this age of personalized medicine, biologics are key to treating diabetes, cancer and other diseases. They’re changing the face of medicine and bringing the promise of longer, healthier lives. But many of those treatments are still only made and available in wealthy countries. 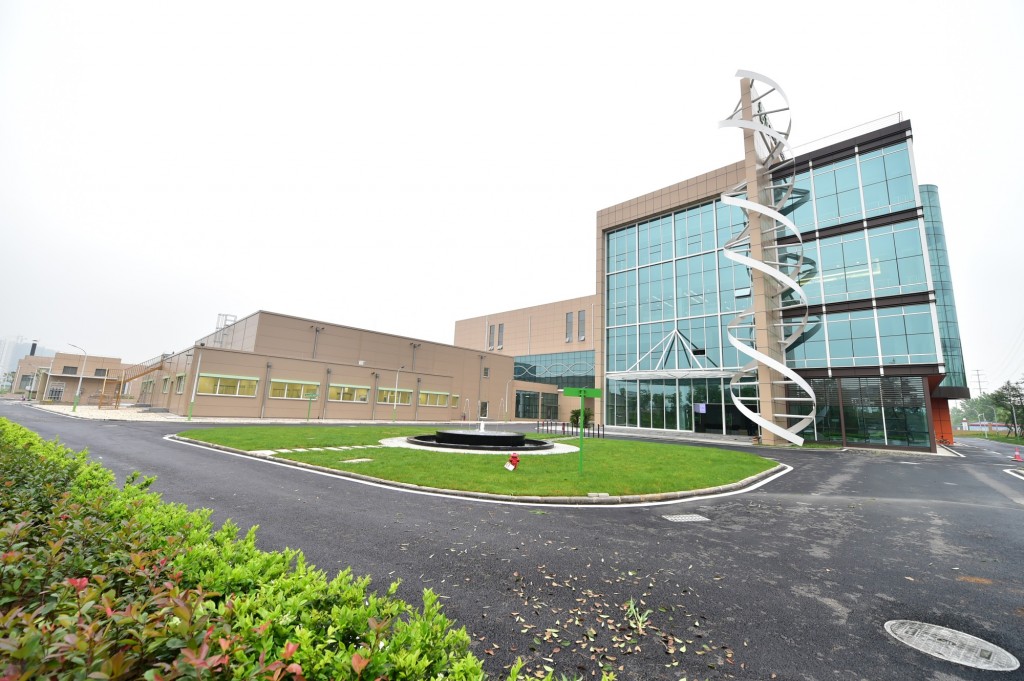 Enter KUBio, GE’s prefabricated biologics factory design. It’s made up of 62 portable modules that fit on a ship or a fleet of trucks. The plant can be assembled pretty much anywhere within months and GE just opened the first one in Wuhan, China. “This concept of a factory in a box has been floating around GE for quite a while,”says Lisa Stack, GE Healthcare’s head of Enterprise Solutions Project Management. “It’s a facility where everything has been thought out in advance, predesigned, and all GE’s expertise is built into a template. Things can then be adjusted, but you start with this well-proven design that is recognized and desirable and can be shipped directly to the end user.”

Stack says that manufacturing biologics locally makes “those drugs are now accessible to a broader part of the population. It also makes them more affordable.” 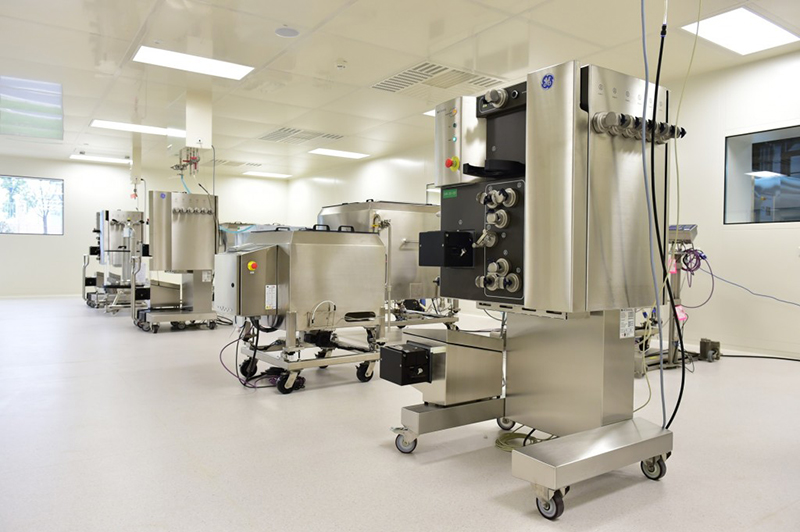 The equipment inside the new plant. Image credit: GE Healthcare

These drugs are about to become even more commonplace — more than 5,000 biologic drug candidate products are in research and development.[1] The global market for these medicines is more than $170 billion and is growing 15 to 18 percent annually.[2] Biologics include synthetic insulin as well as medicines that battle rheumatoid arthritis, cancer and other diseases. 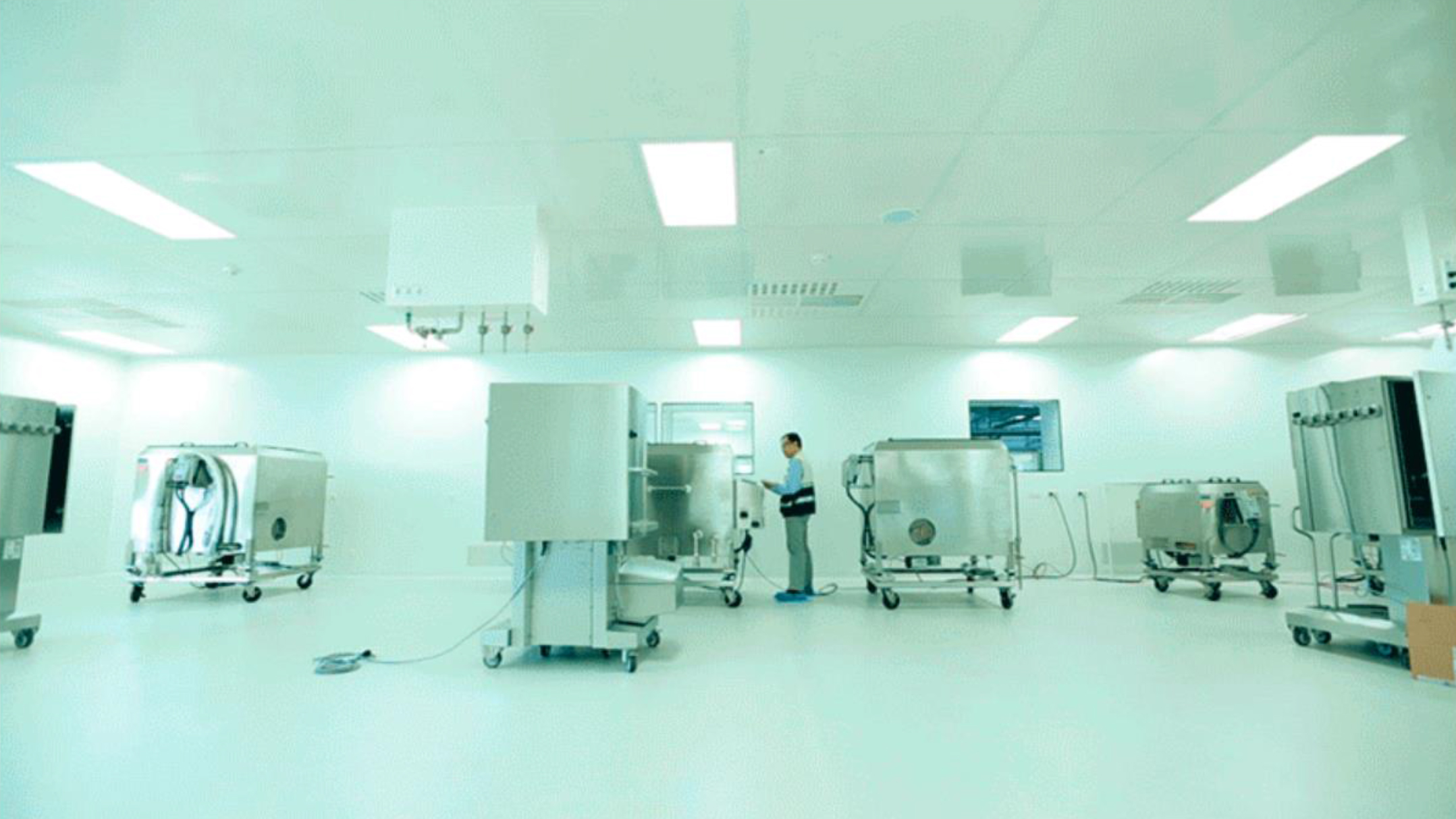 Cancer is the leading cause of death in China, which has low access to biologics. Last year, about 4.3 million new cancer cases were reported in China, according to the American Cancer Society. JHL Chief Executive Racho Jordanov says the biologics his company can now make in the GE KUBio factory in China would otherwise be unavailable.

“It was important to us to establish our scale-up manufacturing capacity in Asia with a facility capable of producing biologics to a world-class standard, because we believe that the need for the innovative medicines that we are developing is the greatest in Asia,” he says. 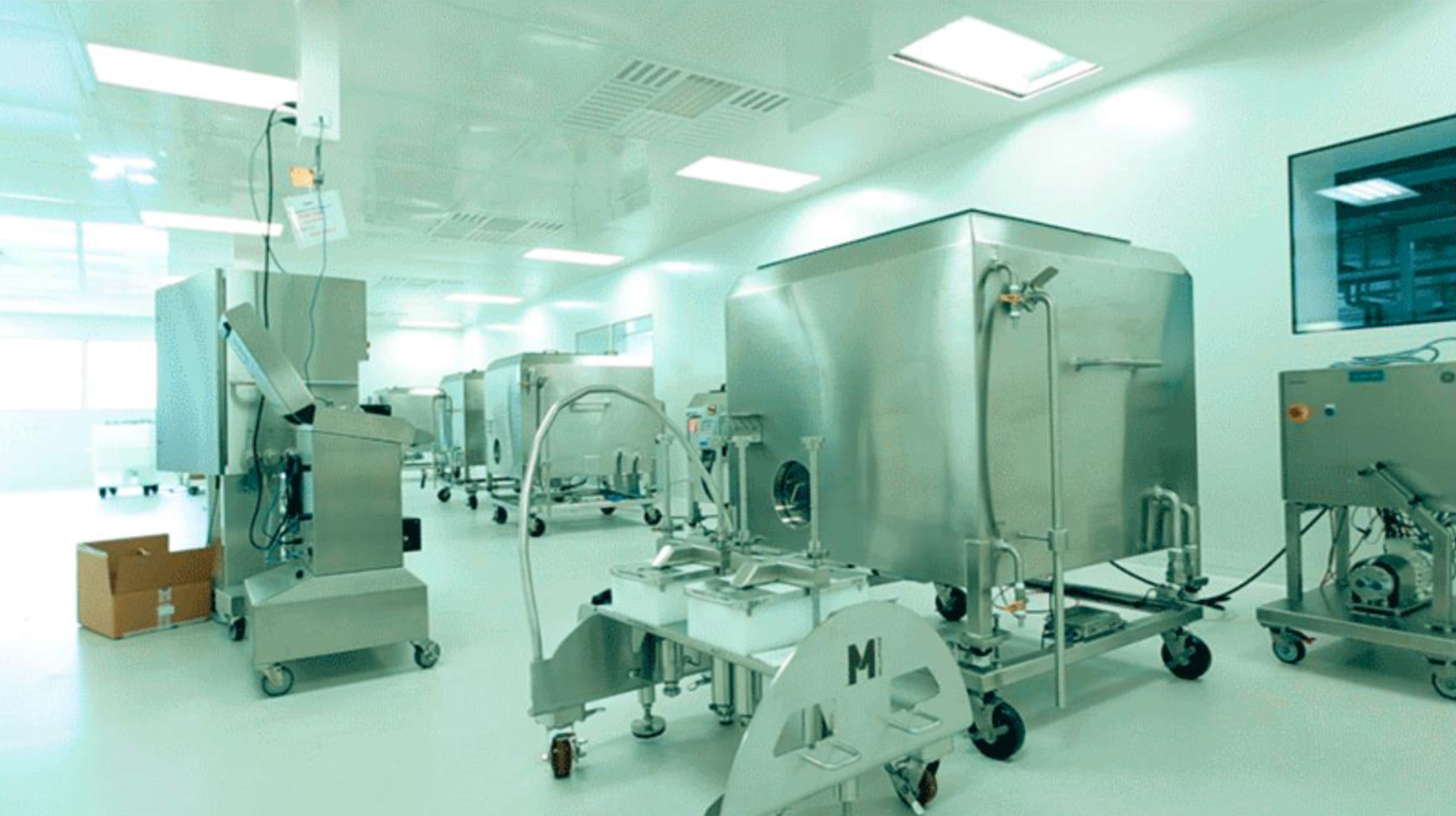 Stack says the factory can also quickly switch between drugs, allowing the operator to meet an unexpected need for a biopharma drug, like in the case of disease outbreaks. 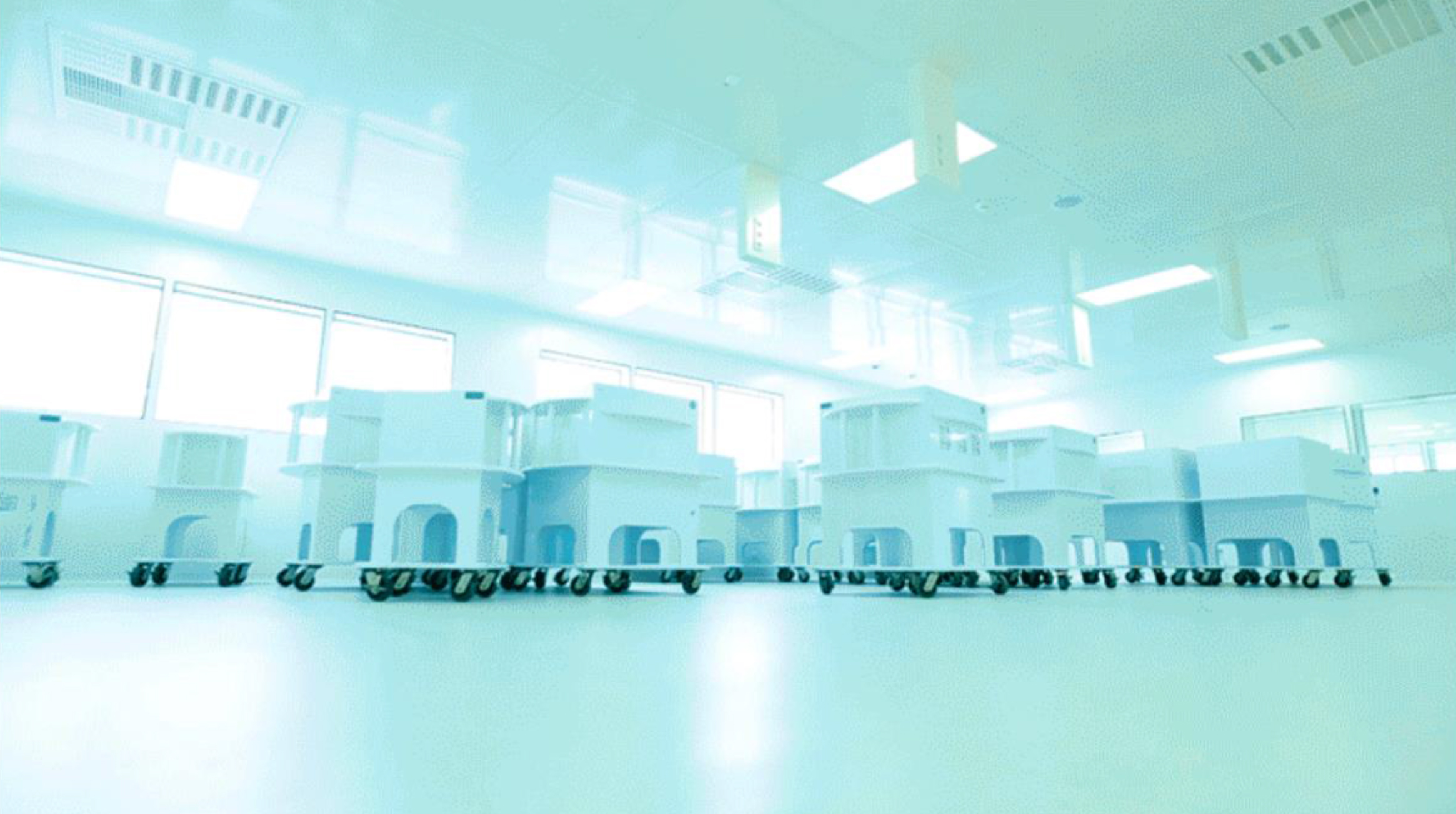 Most biotech factories are still “stick-built and based on stainless-steel equipment,” Stack says. Pharmaceutical companies design and construct the building first, and then spend another year getting it up and running. But KUBio modules arrive 80 to 90 percent pre-equipped; units include heating, ventilation and air handling systems, the clean room, most of the utility equipment, and all of the piping needed to run the plant.

“We are finding that this approach is desirable both in the developing world and the developed world,” she says. “The level of popularity is something we did not expect.”