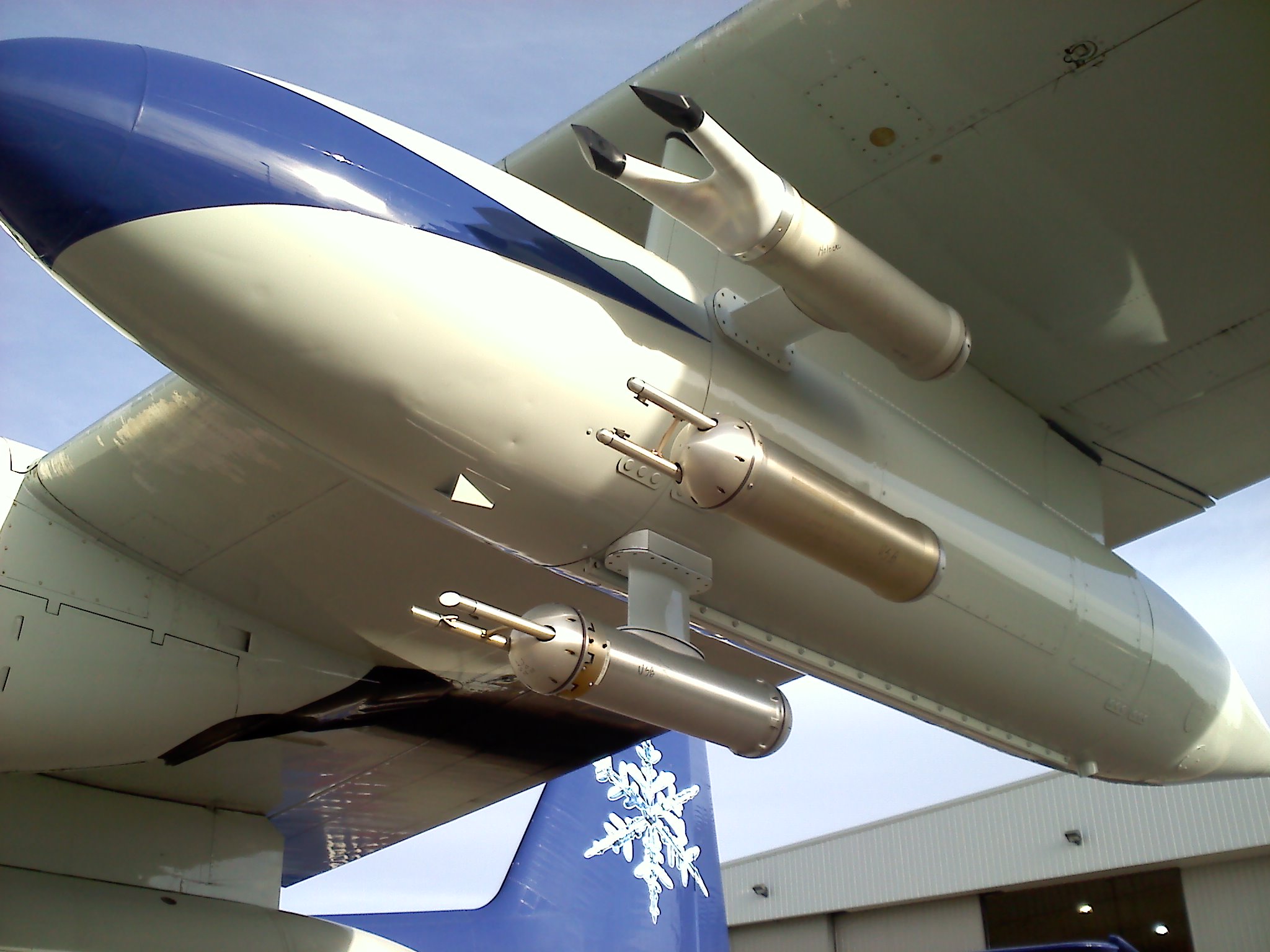 Watching clouds go by, swirls of white puff up and melt away. The changes mirror mixing within the clouds as drier air mingles with water-saturated air.

Read more: Scientists Use Holography to Peer into Clouds

New research led by scientists at Michigan Technological University, along with the National Center for Atmospheric Research (NCAR) and Mainz University, analyzes this mixing with holographic imaging and an airborne laboratory. 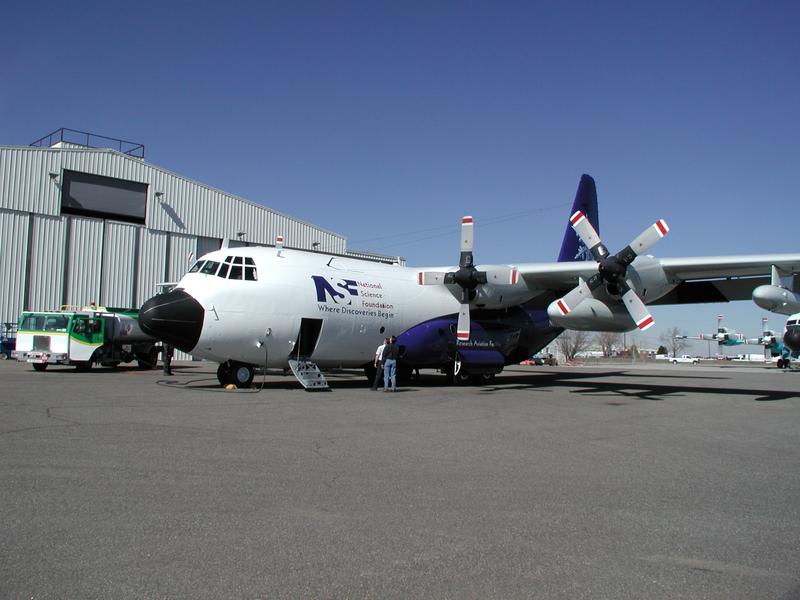 Raymond Shaw, a Michigan Tech physicist, looks at the smallest part of clouds: droplets. To understand groups of droplets, Shaw and NCAR researchers flew airplanes through fluffy cumulus clouds in Wyoming and Colorado.

Aboard the plane, the team took detailed 3-D images with an instrument called the Holographic Detector for Clouds (HOLODEC – after the “Star Trek” holodeck). These particular clouds were made up only of liquid water.

The size of the drops is a key part of cloud formation and mixing. In the above photo, the HOLODEC instrument is mounted to and transported via a C-130 aircraft. 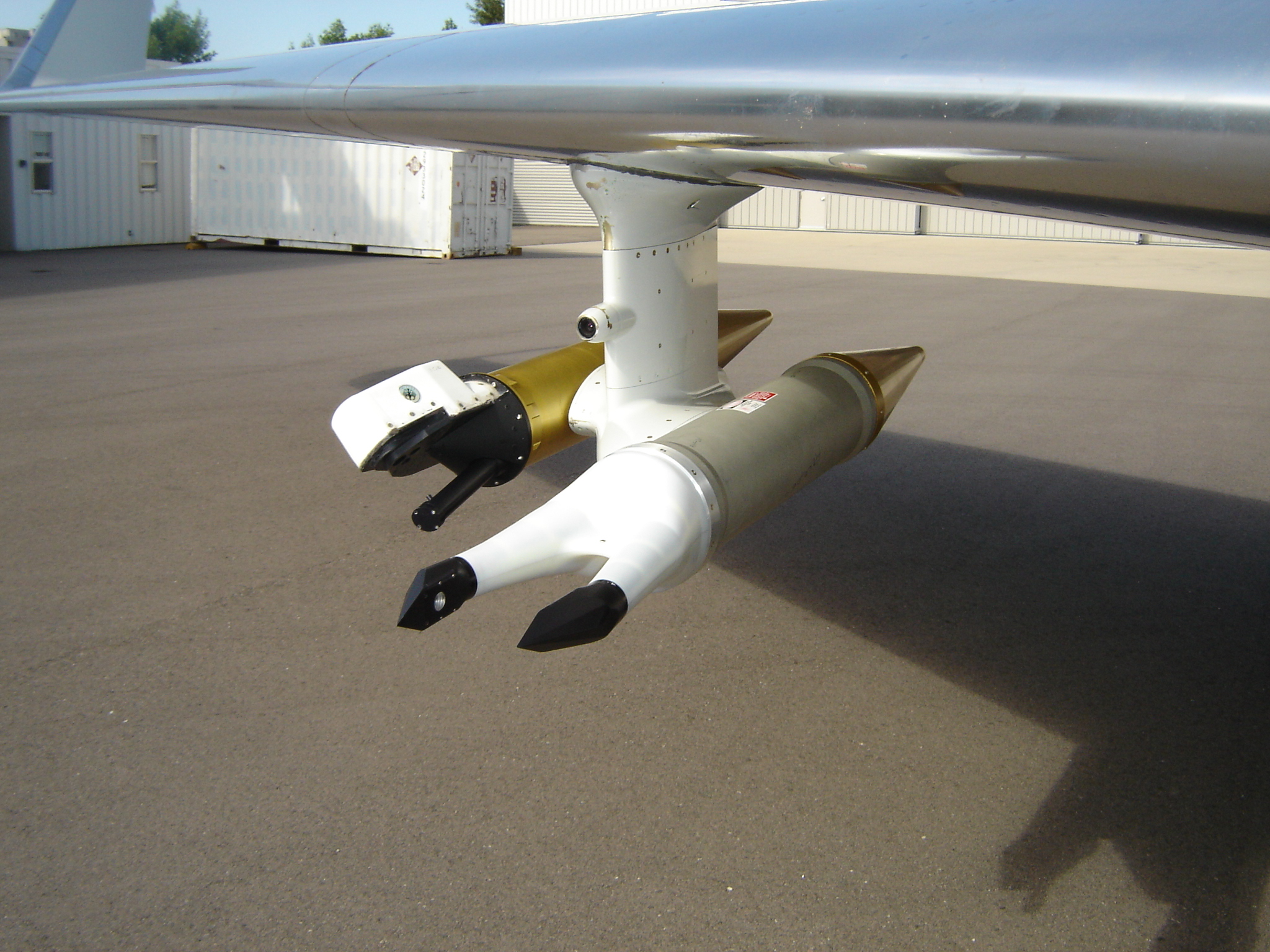 The HOLODEC instrument, which is a tube about six inches in diameter and several feet long, samples a cloud volume about the size of a marker and provides unique insight into cloud mixing. 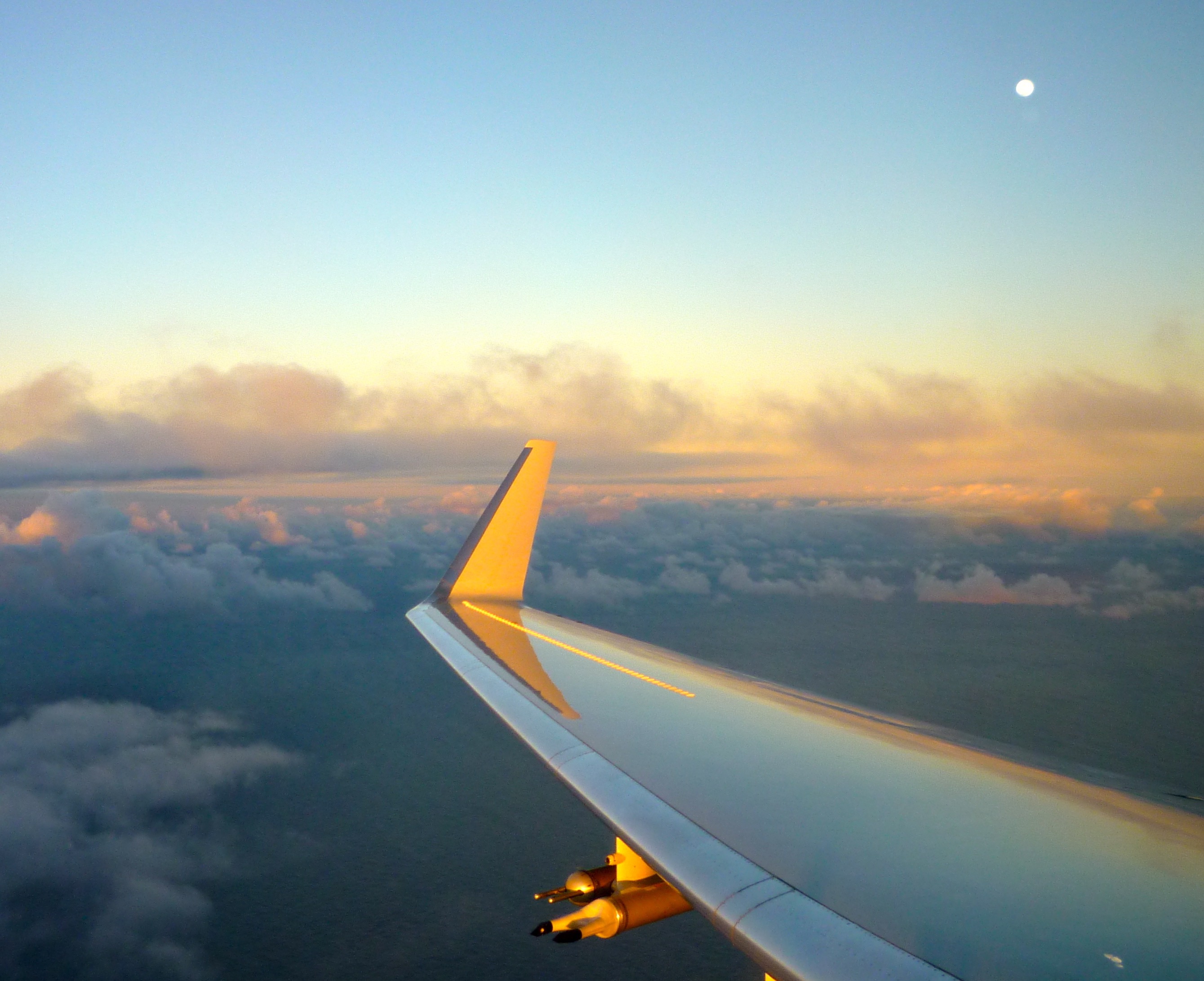 Jeff Stith, who manages the Research Aviation Facility at NCAR, compares this mingling to a marbled cake. The wet air, filled with droplets, is like red cake; the dry air is like white cake. Stith, Shaw and the team wanted to know how fine the boundaries are between red and white cake and how much pink cake there might be. 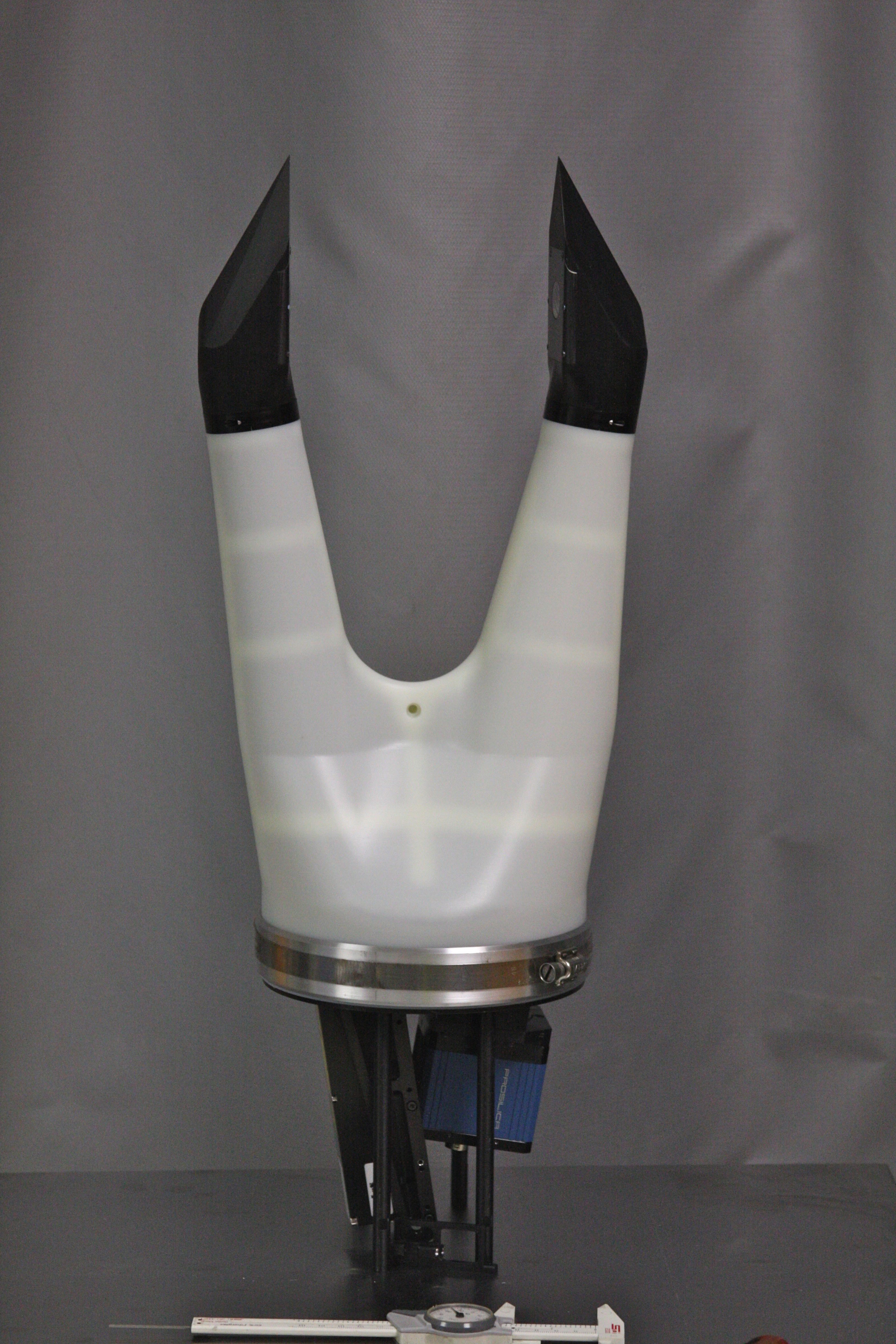 HOLODEC’s tip allows researchers to measure the attributes of clouds at the droplet scale.