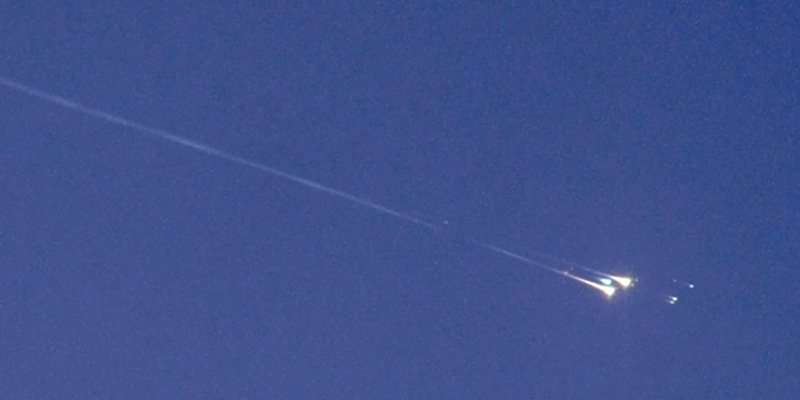 Just after 1:18 AM EST (6:18 AM UTC) on Friday, Nov. 13 an object tagged as WT1190F reentered Earth’s atmosphere as predicted above the Indian Ocean, just off the southern tip of Sri Lanka.

The object – most likely man-made space debris from some previous lunar or interplanetary mission – burned up on reentry and was not a threat to anyone on Earth due to its low density and small size (3-6 feet or 1-2 meters). 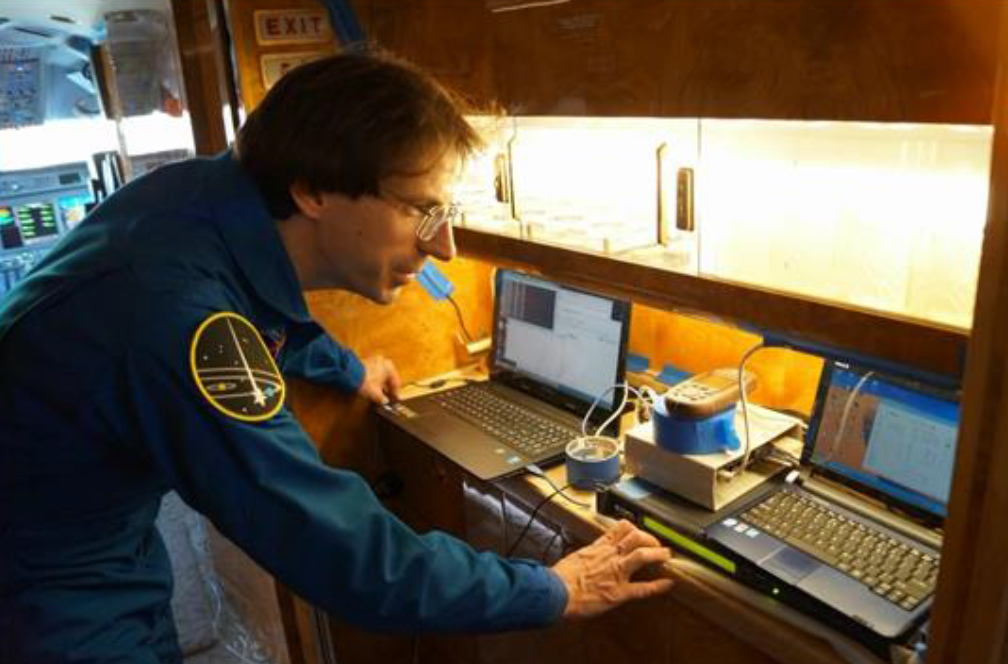 The object was detected while still on a large elongated orbit about the Earth on Oct. 3 by the Catalina Sky Survey (CSS), one of the NASA-funded asteroid search projects operated by the University of Arizona and located near Tucson.

The U.S. Air Force Space Command had primary responsibility for tracking it, though NASA was also interested in tracking this object because its final trajectory was entering Earth’s atmosphere at an angle more like an asteroid from interplanetary space than of a typical piece of space debris. 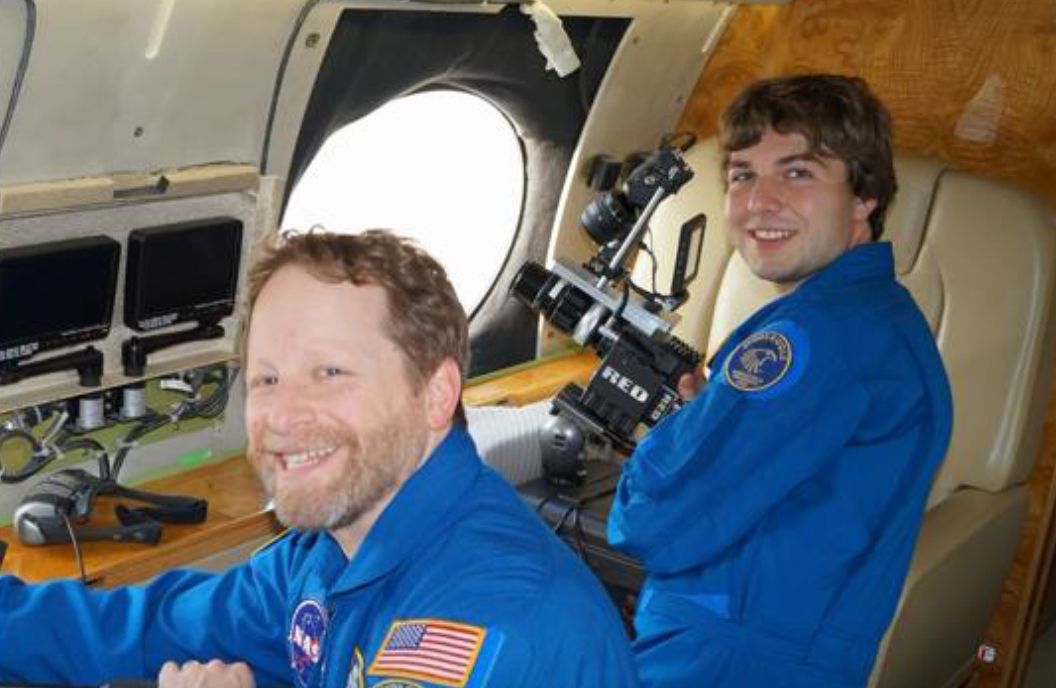 This event was therefore good to practice some of the procedures that NASA’s Near-Earth Object Observations Program would follow if a small asteroid were on a collision course with Earth.

Those procedures include detecting and tracking of the object, characterizing its physical parameters, calculating its trajectory with high precision modeling, and delivering accurate predictions to scientists who would like to observe the entry through Earth’s atmosphere. 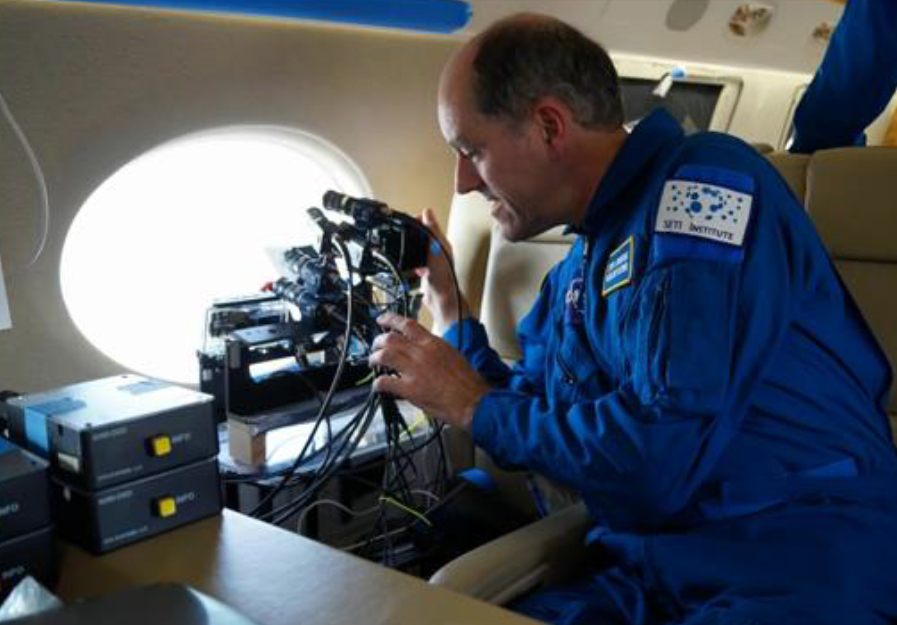