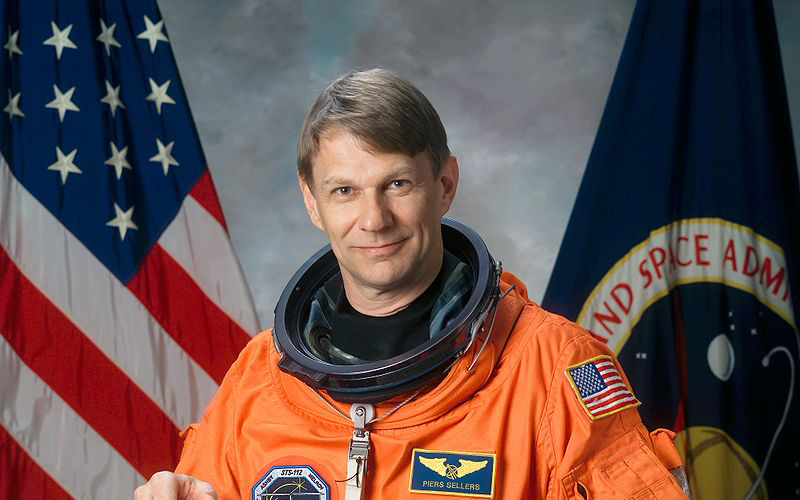 Piers Sellers, a NASA astronaut and climate scientist, passed away in Houston on Dec. 23 after a yearlong battle with pancreatic cancer. He was 61.

“Piers was dedicated to all facets of exploration. His curiosity and drive to uncover new knowledge was generously shared with audiences around the world, both from space and in travels to reach as many people as possible with an essential understanding of our fragile planet.”

Born in Crowborough, Sussex, England, Sellers was selected as a NASA astronaut in 1996. He had previously worked as a research meteorologist at the Goddard Space Flight Center after moving to the United States in 1982.

He participated in an International Space Station assembly mission in 2002. During this, the first of three ISS missions, he helped deliver and install the S-One Truss, a third of the station’s 11-piece Integrated Truss Structure. Sellers performed three spacewalks as part of this installation and logged 19 hours and 41 minutes of extravehicular activity.

He conducted extensive research on climate change and was featured in the Leonardo DiCaprio documentary Before the Flood.

“Piers devoted his life to saving the planet,” said Bolden in a statement. “As a climate scientist, his work in computer modeling of the climate system, satellite remote sensing studies, and field work using aircraft, satellites, and ground teams broke new ground in our understanding of Earth’s systems. His legacy will be one not only of urgency that the climate is warming, but also of hope that we can yet improve humanity’s stewardship of this planet. His cancer diagnosis became a catalyst for him to work even harder on efforts to save the planet from global warming for the benefit of future generations.” 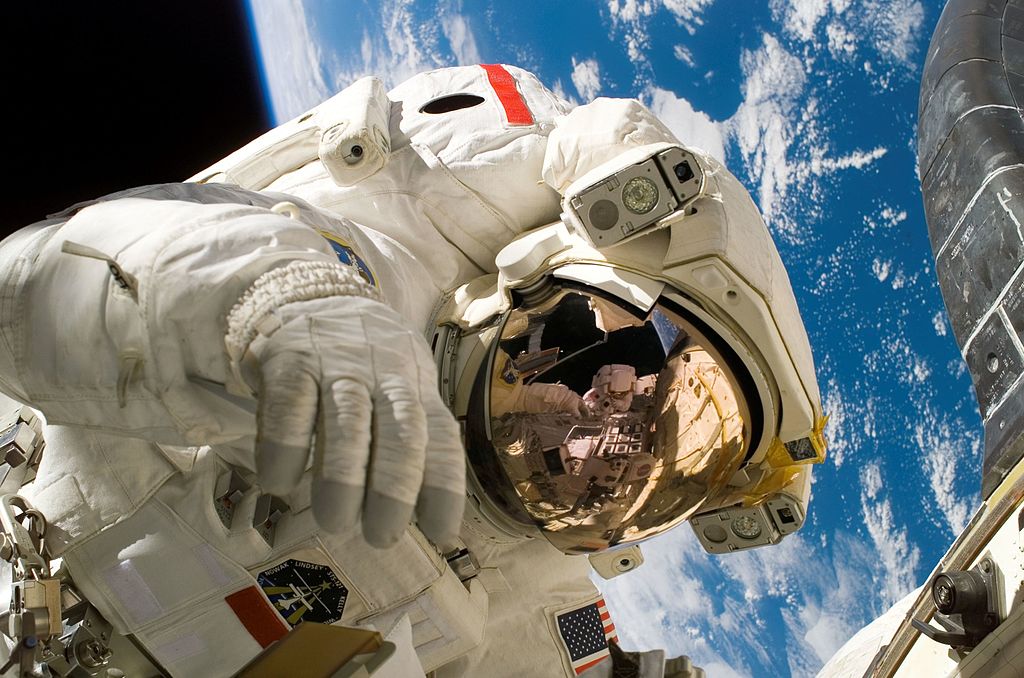