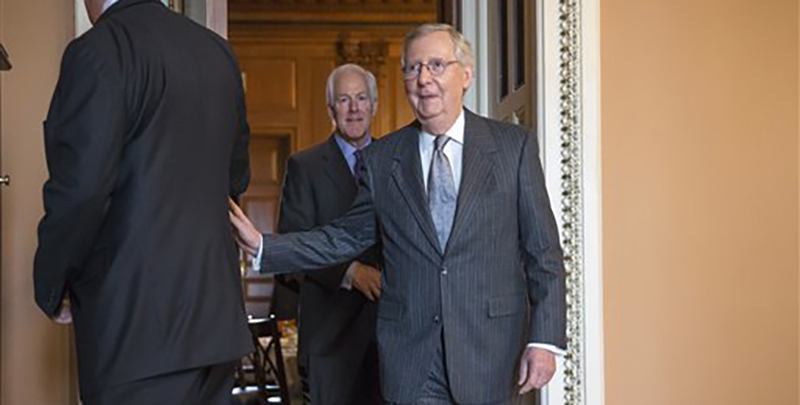 Republican leaders have decided to delay until January a House vote to unravel President Barack Obama’s healthcare overhaul and block federal money for Planned Parenthood, hoping to increase attention on their drive against two of conservatives’ favorite targets.

The measure has already cleared the Senate, and House passage seems assured. Congress is ready to tackle major budget bills this week and adjourn for the year. GOP aides and lawmakers said they didn’t want those measures to overshadow their assault on Obama’s health law and Planned Parenthood.

Though the House and Senate have voted dozens of times to repeal all or part of Obama’s 2010 healthcare law, this measure would be the first to reach the president’s desk and be vetoed. That’s because this time, Republicans used a budget procedure that let them push the bill through the Senate with a simple majority vote and prevented Democrats from derailing it with a filibuster.

Republicans have solidly opposed Obama’s health law since its inception. They stepped up their usual attacks against Planned Parenthood this year because of the group’s role in sometimes supplying fetal tissue to researchers.

Aides say they are planning for a House vote against the health law and Planned Parenthood on Jan. 6, days before Obama’s State of the Union address to Congress. Obama would have 10 days, excluding Sundays, to veto the bill, which the White House has promised he will do.

Republicans said a vote to override the veto, which is certain to fail but also attract public attention, would occur on Jan. 26.