The PNC Arena in Raleigh, North Carolina, which fits up to 20,000 attendees, is home to NC State’s men’s basketball team and the NHL’s Carolina Hurricanes, and hosts many other events. A go-to venue for over 150 events annually, the arena’s IT team lacked a speedy network for fans to connect, and started receiving negative feedback on the facility’s WiFi experience. In response, team executives, including Hurricanes Vice President of Technology Glenn Johnson, took steps to resolve the issue.

Before the 2017-2018 season, the Hurricanes partnered with Extreme Networks to completely overhaul the arena’s WiFi infrastructure, by deploying a modernized end-to-end solution. Usage of the arena’s WiFi network has dramatically increased, with attendees posting and interacting on social media, streaming videos, and communicating through their devices without delay or interruption. Getting to this point wasn’t particularly easy, and everyone involved overcame steep hurdles to get the process started.

“We (the Carolina Hurricanes) don’t own and operate PNC Arena. A government entity called Centennial Authority does, who has to approve all of the facility’s budgets and most capital expenses,” says Johnson when I spoke with him last month about the arena’s WiFi infrastructure overhaul. “Centennial Authority is largely a volunteer group that doesn’t spend a lot of time focusing on technology. When the Hurricanes and Extreme Networks approached them, we had to justify overhauling the arena’s WiFi infrastructure. Every time we conducted fan surveys at the arena, the top two or three comments reflected a desire for improved WiFi.” 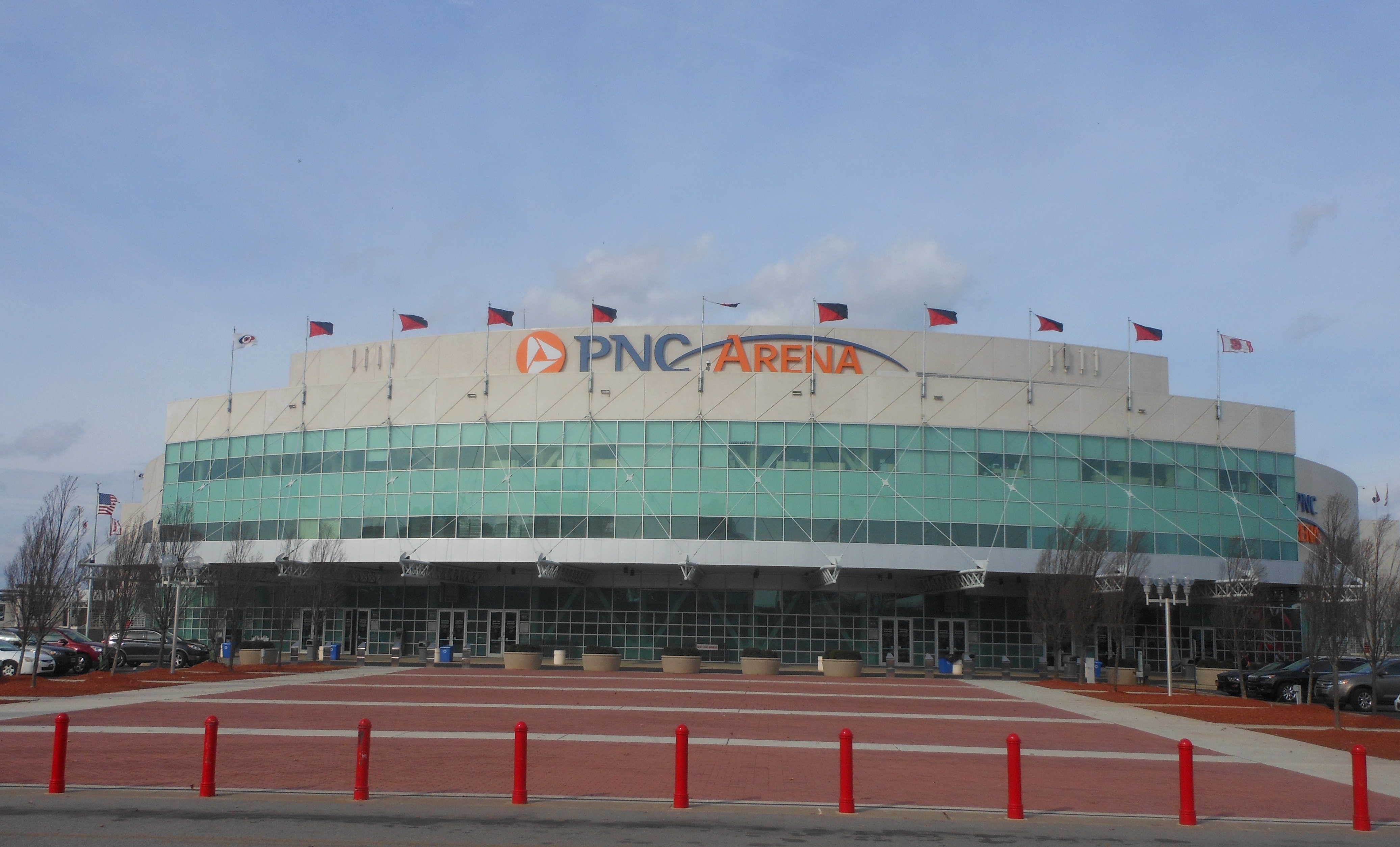 Johnson recalls the argument made by the Hurricanes and Extreme Networks to persuade Centennial Authority came in response to the company asking how many more season tickets could be sold as a direct result of improved WiFi.

“We responded by saying ‘none’, but promised they’ll start losing season ticket holders if nothing changes,” Johnson recalls. “Around the same time, PNC Arena was replacing all the seats in its building, which prompted me to ask how many more season tickets they (Centennial Authority) think they’ll sell as a result. When they said none, I pointed out how not replacing the WiFi was essentially the same thing in the fact that the building will continue to seem outdated.”

Johnson felt the WiFi overhaul was ultimately part of a larger effort in trying to bring in those who didn’t understand the technology to see how big of a role these networks played in the fan experience, and bring back people for future events. The Hurricanes have previously partnered with Extreme Networks, who were really flexible and resourceful in setting up the revamped network.

Prior to the WiFi overhaul, fans at PNC Arena were encouraged to go through a tedious multi-step process if they wanted WiFi connectivity. Johnson recalls how directions to connect would be displayed on the arena’s jumbotron, while trying to engage fans in posting pictures and other interactive activities.

“Although most fans do not go on the WiFi network anyway, the arena’s DAS outlets weren’t keeping up, which (in either case) is something that’s beyond the IT team’s control,” says Johnson when he recalled how the fans reacted to the arena’s previous faulty WiFi network. “AT&T then came in and made a pitch, saying we were better off letting them set up these arena outlets, so they won’t get any data from the DAS controller, saying it functionally wasn’t keeping up.”

Extreme Networks submitted a very thoughtful proposal on what the arena needed, and conducted a full site survey of the facility. More than 450 access points (most of them clustered in the arena bowl) were installed. To address issues in this area, these outlets were strategically placed throughout the facility, like being mounted on the scoreboard and hanging from the catwalk. The overhaul seemed to pay off, with the highest usage (since going live) being around 2 TB. Average unique WiFi user percentage per event  grew from 18 percent in 2016 to 29 percent in 2017, and this year is hovering around 35 percent. . Current WiFi users on the network grew from 22 percent (2016) to 28 percent (2017), and 30 percent so far this year. Peak data transferred in 2016 only averaged 587 GB, whereas in 2017, that figure grew to over 2 TB.

Johnson says the Hurricanes IT team keeps meticulous records for every single event that document the amount of usage overall and per user. This past season, hockey games averaged 30-35 percent WiFi use,  which was roughly the same for NCAA games). Their findings revealed that hockey users averaged about 112 MB per user, while basketball games was noticeably less (around 85-99 MB per user and event).

“We thought we’d see more users and usage per user at basketball games because everyone thinks these events will primarily comprise of college students,” John recalls. “Truthfully, college students comprise about 15-20 percent, while the rest of the crowd is mostly alumni. This, in essence, skews the basketball crowd age group, actually making it older compared to the kinds of crowds Hurricanes games attract.”