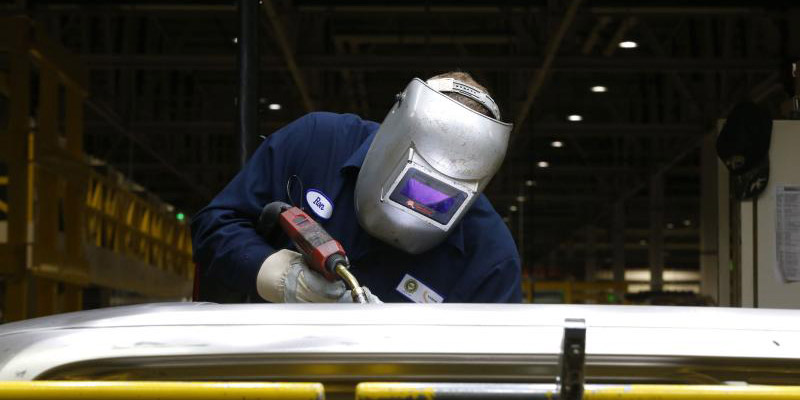 A new survey anticipates that employment in the manufacturing sector will rebound following a slight decrease in late 2015.

Institute for Supply Management’s December 2015 Semiannual Economic Forecast found that manufacturing employment decreased by 0.2 percent since April 2015, but predicted that jobs would increase by that amount during 2016.

More than half of participating purchasing and supply management executives said that employment levels at their companies should go unchanged next year. Nearly one-third expected increases while 18 percent projected lower employment.

Labor and benefit costs, meanwhile, are expected to edge up by 1.7 percent next year, with the largest increases in printing, furniture, plastics and textiles.

Overall, 85 percent of manufacturing executives believed that 2016 would be an improvement over 2015, which reflected somewhat tempered expectations compared to the year-end 2014 poll.

“In 2015, manufacturing experienced 10 consecutive months of growth from January through October, followed by one month of contraction in November,” said ISM Manufacturing Business Survey Committee Chairman Bradley Holcomb. “Our forecast calls for more growth in 2016.” 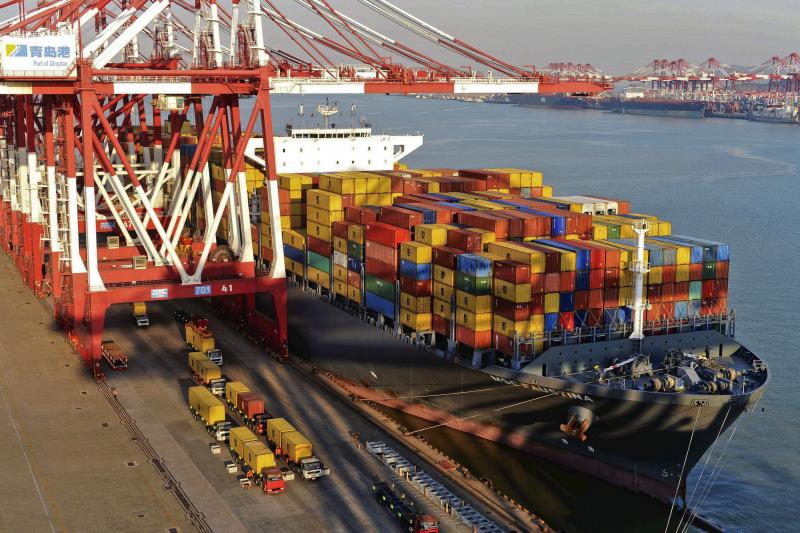 Analysts also project that both imports and exports would increase in 2016. (AP Photo)

Nearly two-thirds of manufacturing respondents anticipated increased revenues next year while 87 percent expected profit margins to remain the same or increase through April.

Poll participants estimated that capital expenditures would increase by 1 percent next year — down from the 8.3 percent increase in 2015 — while production capacity increases should accelerate in 2016.

The survey indicated that dramatically lower oil prices are benefitting manufacturers and that the cost of raw materials is expected to remain low next year.

The results also suggested that the manufacturing inventory-to-sales ratio could decline next year. Recent monthly ISM reports showed falling inventory levels, which analysts attributed to efforts to avoid the impact of falling prices.

The ISM analysis projected that both imports and exports would increase in 2016, and respondents indicated that the strength of the U.S. dollar — contrary to reports about its impact on export levels — did not dramatically impact their businesses.

Holcomb added that the dollar “will increase across the board, but not as much” as its performance in 2015.