8 Teardown: What’s inside a Phillips Sonicare electric toothbrush
A novel ac rectification and coil-driving scheme may characterize the electronics found

14 Basics of designing with permanent magnets
It can be tricky to correctly specify magnetic materials for power circuits and actuators.

Does it really take a voodoo practitioner to design a switching power supply?

You might think so judging by the “black art” label that’s often applied to this aspect of power electronics. The reputation for witchcraft here comes in large part from the role magnetic materials play in getting such circuits to work properly. The problem: Seemingly, few people understand how magnetic cores really work, let alone how to design circuits that use them effectively.

“The misconceptions and misunderstandings about magnetics are immense both in universities and in industry,” said Dr. Ray Ridley, an expert in magnetic design practices. He said one problem with circuits involving magnetics is that they don’t lend themselves to neat analytical solutions. “They don’t fit in a modern spreadsheet simulation or CAD solution box. People want something that is canned that they can pick up without doing anything extra. Magnetic circuits aren’t like that.”

One reason magnetics don’t lend themselves to straightforward analysis is that there are no standards for expressing the properties of magnetic materials. “Two different vendors of similar materials will present data in two different ways. You can’t just put the material properties on a spreadsheet and then figure how the core losses vary with frequency, temperature and duty cycle. There is no single way of doing that right now,” said Ridley.

This lack of standards thwarts teaching methods in universities that tend to gravitate toward neat, codified solutions. “Academics like to go solely with equations. They make the mistake of trying to find one that works for everybody. They are chasing something that can’t be done,” Ridley said. “In industry, people who actually do magnetics design well don’t approach it with such complicated methods, but with a heavy dose of practicality.”

Another difficulty with depending too heavily on a mathematical approach is that it tends to foster a fear factor when it comes to designing real magnetics. “It all seems to start in the first circuits theory course,” Ridley said. “When you draw a schematic, you put in lines showing where currents go and where voltages appear. But when you put a magnetic field in there, the lines go all over the place. You can’t capture that in your schematic. It is inconvenient from the teaching point of view.”

Making the problem worse is that most university courses on circuits spend little time discussing magnetic components. “I recently looked at the notes for a major university’s circuit theory course. They spent 20 minutes on the workings of capacitors, five on inductors, and zero time on transformers,” said Ridley. “So there is a massive hole in terms of what universities could be teaching. Perhaps 5% of engineers will learn these things by osmosis in industry. But it appears as though few universities are providing a good practical education on about how to approach magnetic design problems.” 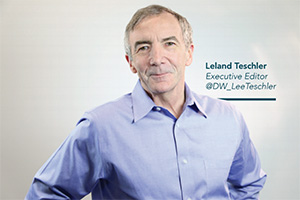 This lack of educational resources is one reason Ridley is on the agenda for the upcoming APEC Applied Power Electronics Conference in Long Beach. He’s teaching a short course on the difficulties of modeling transformers. He’s also chairing a plenary session and an industry session on how to grapple with magnetic core losses at the higher switching frequencies at which state-of-the-art supplies now operate.

Judging by the complexities of magnetic design, his sessions will probably be well attended. 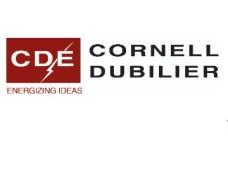 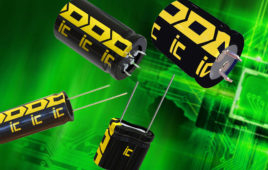 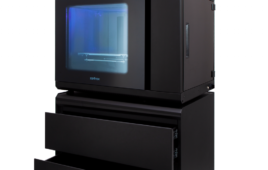 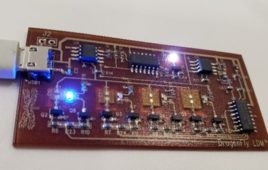