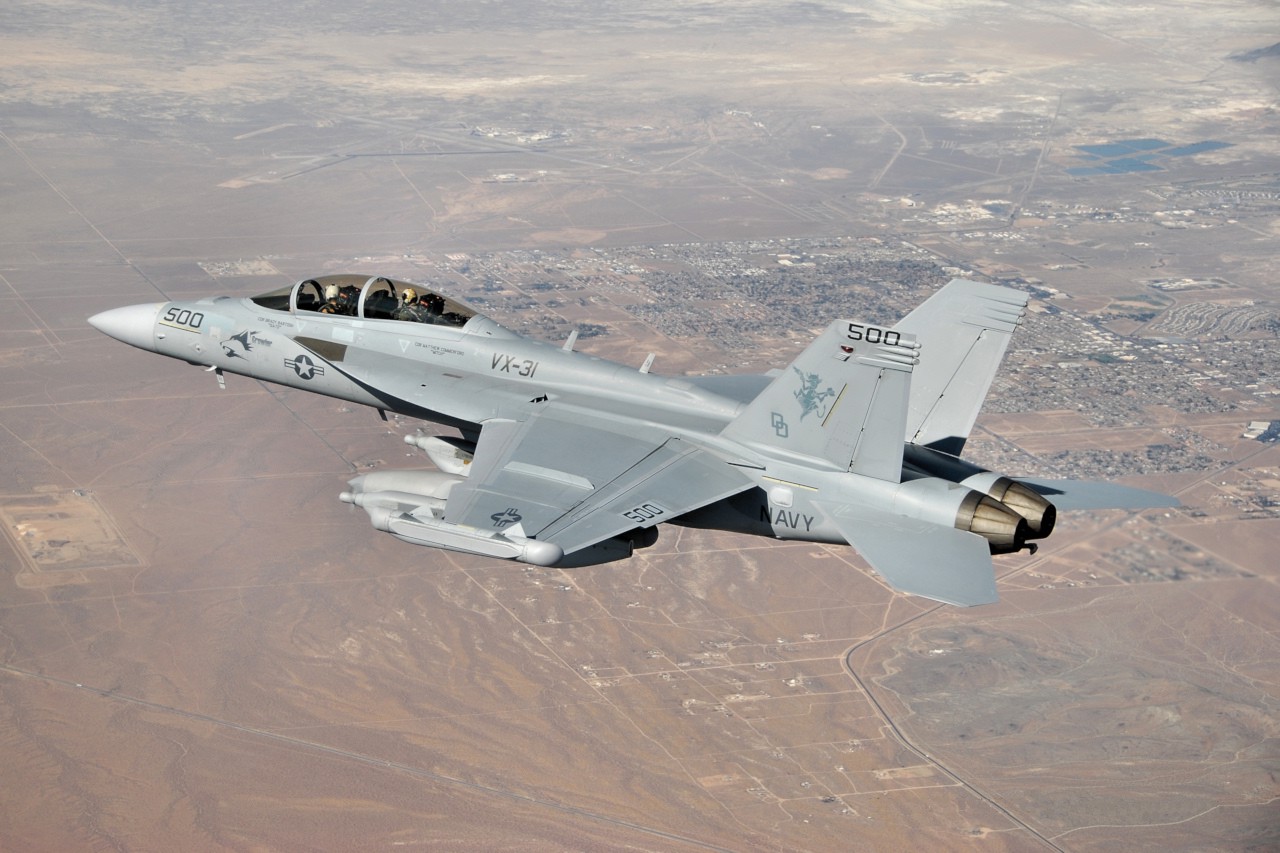 Raytheon has finished the preliminary design review (PDR) for the Next Generation Jammer (NGJ) program, which is slated to replace the legacy ALQ-99 jamming pods for the Navy’s EA-18G Growler aircraft.

The company, which announced the milestone in a press release, has been working in partnership with the Navy.

‘Raytheon and the Navy have made system engineering process discipline a top priority from the outset of the NGJ program,” said Travis Slocumb, V.P. of Electronic Warfare Systems at Raytheon Space and Airborne Systems. “The successful completion of PDR is indicative of the strength of our partnership, and we will apply that same focus as we move into the follow-on phases of the program.”

The Navy expects that it will declare initial operating capability for the Jammer in 2021, Raytheon claims.

Raytheon Space and Airborne Systems specializes in the construction of radars and other forms of sensor technology for aircraft, spacecraft, and ships.