NASA’s Parker Solar Probe mission has our sun in its sights, hoping to bring about a new understanding of the neighboring star. It will travel through the sun’s atmosphere, reaching closer to its surface than any previous spacecraft.

With such close proximity, the probe will face a bevy of extreme conditions, including severe heat and radiation. According to NASA, the spacecraft and its scientific instruments will be protected by a 4.5-inch-thick carbon-composite shield, which will need to survive temperatures soaring to 2,500°F.

Below you can see components that fall under the FIELDS category. 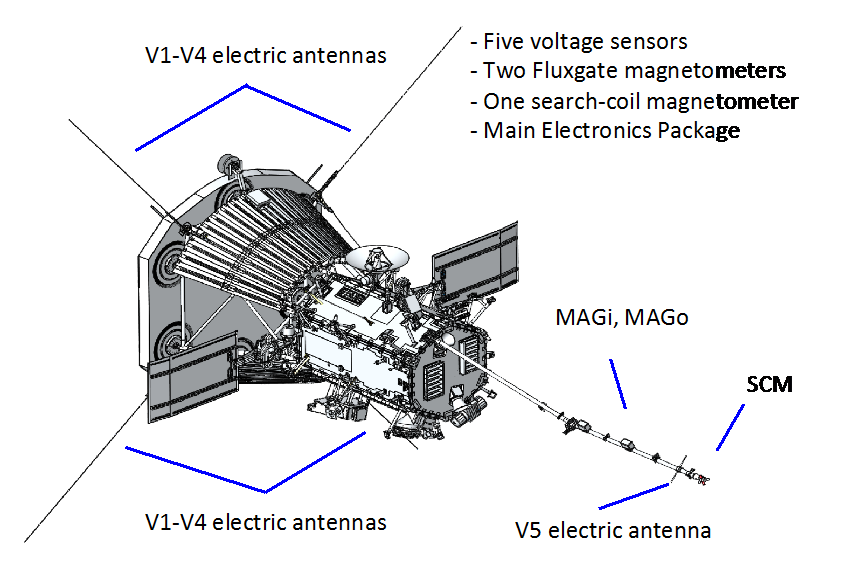 In order to test thermal efficiency, the Parker Solar Probe was recently lowered into a 40-foot-tall thermal vacuum chamber at NASA’s Goddard Space Flight Center. The spacecraft will spend seven weeks in the chamber, withstanding near-vacuum conditions, and severe hot and cold temperatures.

All of this is in preparation for its July 2018 launch aboard a Delta IV Heavy launch vehicle at NASA’s Kennedy Space Center in Florida. Until then, you can view the Parker Solar Probe entering the thermal vacuum chamber in the image below. 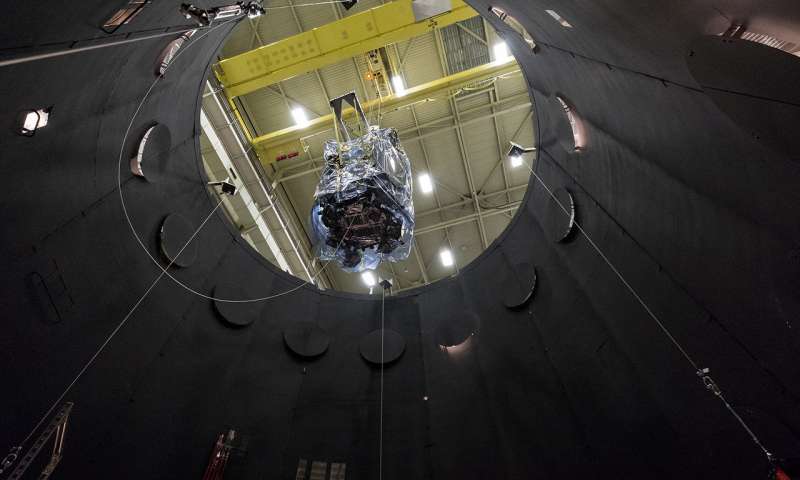