Today motor vehicle accidents are one of the largest causes of injuries and death around the world. Whether or not you have personally been in this type of accident, you certainly know someone who has been.

And while education geared towards defensive driving can only do so much, it is a comfort to know that companies like SKULLY, a startup that develops technologically integrated motorcycle helmets, is taking the right steps towards making it safer on the road for everyone.

In 2010, CEO and founder Marcus Weller was in a motorcycle accident, and less than three years later, SKULLY and its first fully functional prototype helmet were born. Through inspiration and determination, Marcus was able to create his first prototype in six months.

“We’ve actually been using SOLIDWORKS since the beginning,” explains Mitchell Weller, Marcus’s brother and Vice President of Operations at SKULLY. “The product was designed entirely using the software. We know what failures to expect and what failures to test for. That rapidly cuts down our testing cycle and increases the quality.”

Along with software, SKULLY also had the help of angel investors and seed funding in the earlier years. In 2014, after launching a pre-order sales campaign on a crowdfunding website, crowdfunding records were broken when $2.4 million was reached within two months. “That was kind of a crystallizing moment for us where we knew we definitely had a product to sell.”

In December of 2015, SKULLY finally delivered its helmet to the market after receiving $11 million in Series A funding in February of 2015. When thinking back on SKULLY’s beginning, Mitchell notes that, “knowing there are others who are going through a tough time as well is incredibly valuable because I don’t think anybody will tell you a story of how they started a company and everything went hunk dory.” 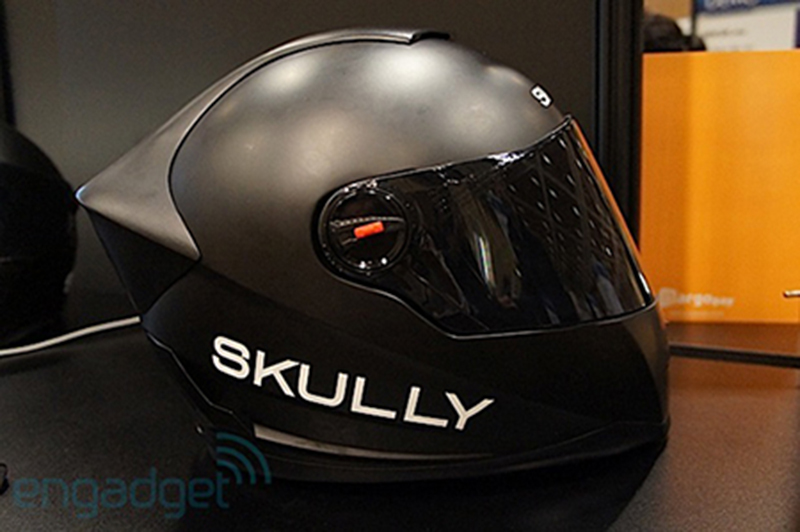 If asked what would be the one of the biggest pieces of advise they would impart to other would-be inventors and fledgling hardware startups, it would be that engaging with your prospective community is vital to the eventual success of your product in the market.

“Throughout the development and Design for Manufacturing (DFM) process, we’ve been able to roll in customer feedback and get their valuable input about what we were doing.” 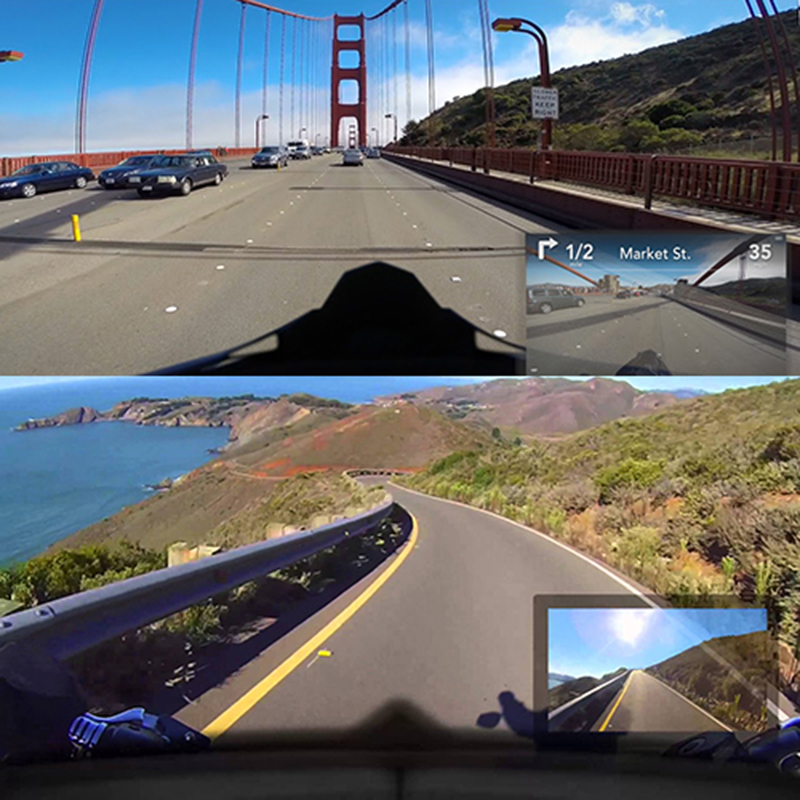 A look at what you will see when wearing the SKULLY AR-1 helmet. The heads-up display also features your speed and GPS directions. Through voice commands you can play music and turn on/off audio navigation. Courtesy of Solidworks Blog.