The Washington Post, citing a report by the Pennsylvania Department of Human Services, reported that employees crowded the operating room to view the case, which was vaguely described as a removal of a foreign body from a genital injury.

“I thought, ‘How does this happen?’ I couldn’t imagine how the patient did it,” said one physician who admitted entering the room out of “sheer curiosity.”

The controversy came to light when a staff member complained about photos of the incident circulating in January. 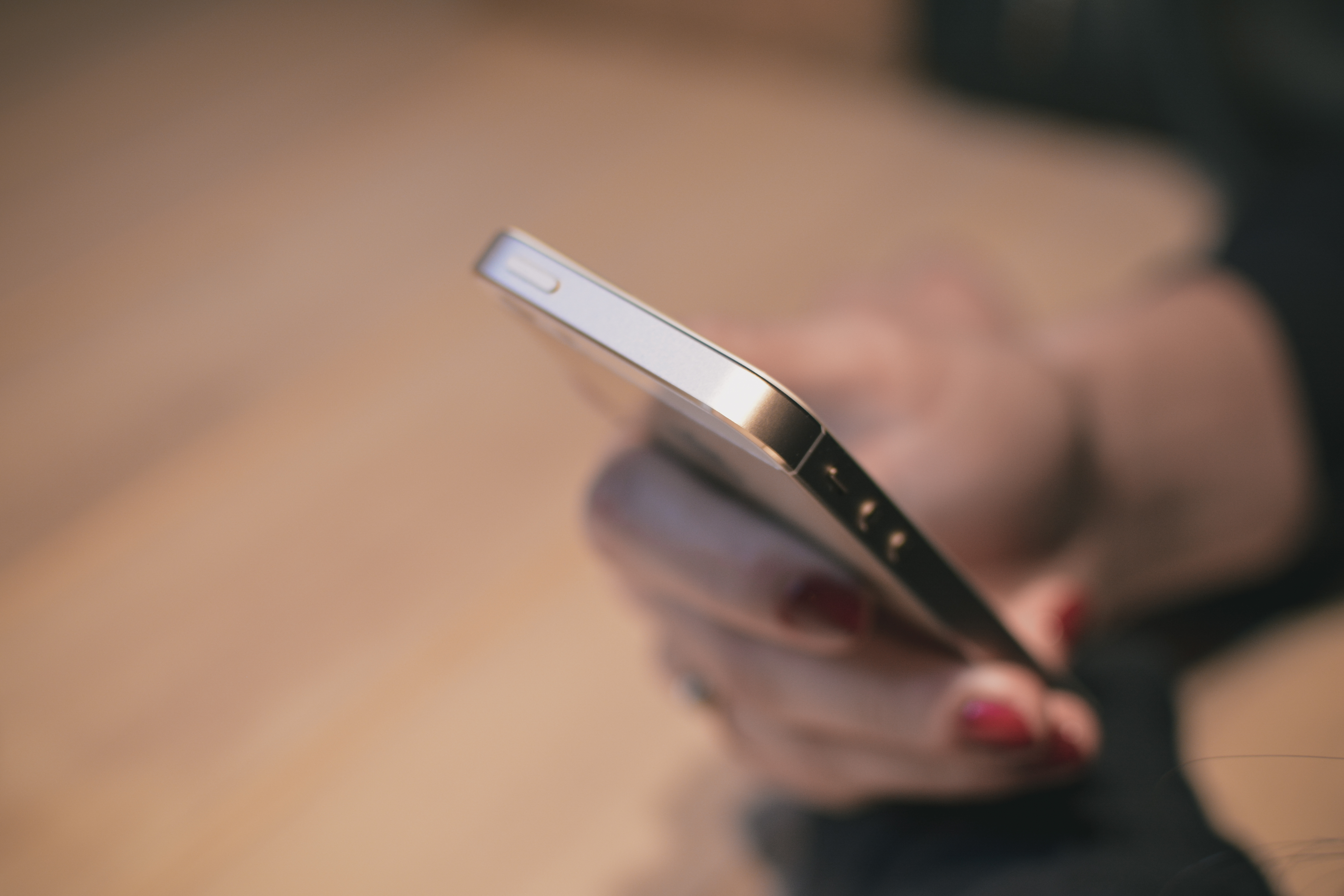 A doctor reportedly told state investigators that the camera ordinarily used to photograph injuries for medical purposes didn’t work, and that workers used personal phones instead.

Other staff, however, acknowledged that morbid curiosity led to the crowded room and downplayed the incident.

“We do pass on interesting stuff,” one staff member said, according to the Post.

The hospital’s health system, meanwhile, called the incident “abhorrent” in a statement and said that the unidentified patient had been notified. The hospital reminded staff about its policies and retrained surgical staff regarding privacy issues.