A new report outlines a scientific roadmap for the White House’s cancer “moonshot” initiative — urging research to harness the power of immune-based therapy, and to better tailor treatment by helping more patients get their tumors genetically profiled.

Those are among a list of recommendations issued Wednesday by a panel of cancer experts and patient advocates advising the moonshot project on ways to speed progress against the nation’s No. 2 killer.

Also on the list: Learning what drives childhood cancer, finding ways to minimize the side effects of treatment, and making better use of some proven anti-cancer strategies. For example, about 3 percent of colorectal cancers are fueled by certain inherited genetic mutations — and the report proposes a pilot project to test all newly diagnosed patients so the relatives of those who harbor the defects could learn if they, too, are at risk. 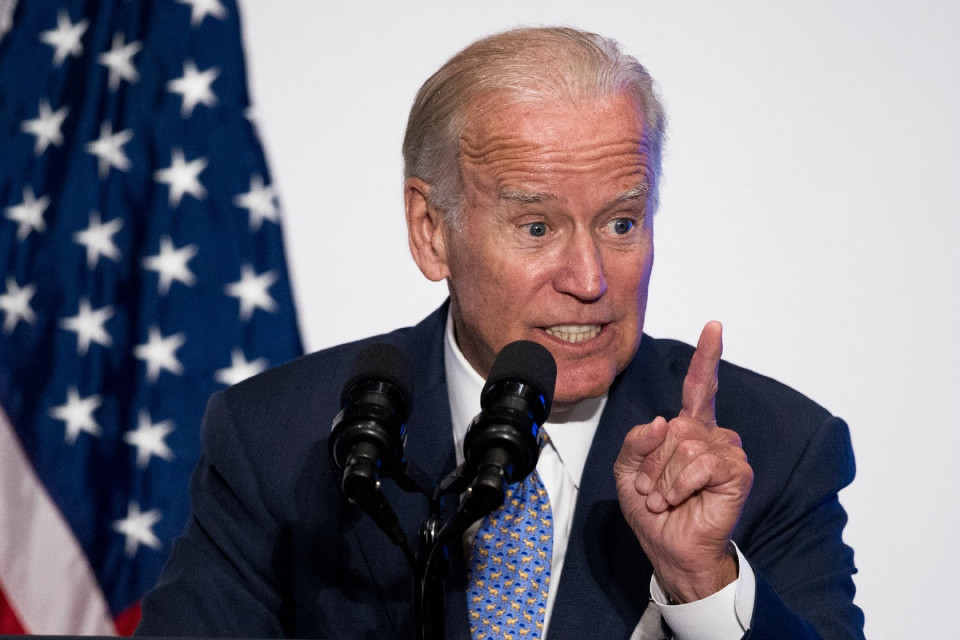 Biden proposed the moonshot idea after his son, Beau, died of brain cancer in 2015. President Barack Obama has requested about $1 billion over two years for the project, money that would be in addition to ongoing cancer research. Whether Congress provides funding will determine how Wednesday’s recommendations move forward.

The goal: Target research areas that specialists find most promising.

Immunotherapy, for example, is transforming care for some hard-to-treat kinds of cancer, and often is less toxic than standard chemotherapy. But scientists don’t understand why it works for some patients and not others. To try to uncover why, the report urges creating a national clinical trial network for immunotherapy.

Likewise, scientists have long known that genetic differences inside tumors help explain why one person’s cancer is more aggressive than another’s, and why treatments work better for one patient than the next. Increasingly, major cancer centers are “profiling” patients’ tumors to help guide treatment.

The moonshot report recommends creating a national network to give more patients around the country access to tumor profiling. Those patients also would be able to share their genetic data with researchers, and volunteer for cutting-edge clinical trials of treatments that match their genetics.