Rohde & Schwarz provides both the test equipment and software required for fully automated test systems that can go above and beyond conformance. At the core of this is the R&S®CMW500 network emulator that can simulate the entire FirstNet network for testing of FDD14 LTE mobile devices. Data performance, audio quality, video performance, device aggression, call reliability, mobility performance and behavior in environments with poor RF and IP traffic conditions are test areas covered by R&S test systems for proving LTE FDD14 device performance. 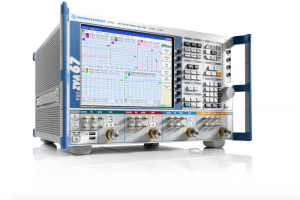 After a natural disaster, R&S®NESTOR Mobile Network Survey Software can be used to assess physical damage to the network infrastructure and identify active base stations that can be used for critical communications. Rohde & Schwarz also offers a portable (R&S®DDF007) and digital (R&S®DDF205) direction finder which aid in search and rescue operations that aid in locating people lost at land or sea. 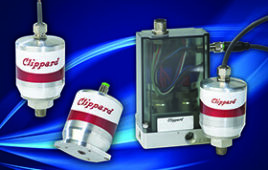 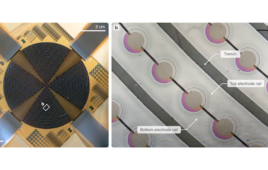 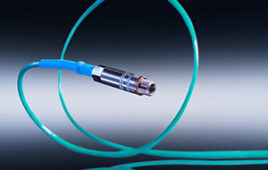 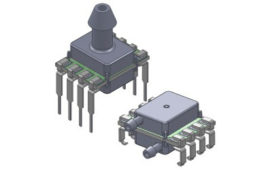