Rural hospitals across upstate New York are facing the prospect of having to pay back millions of dollars in federal funds that already have been distributed.

U.S. Senator Charles Schumer says the Centers for Medicare and Medicaid Services recently decided to change a calculation used to determine certain funding for sole community and Medicare-dependent hospitals. He says it is retroactively seeking to recoup federal funds based on a new formula. 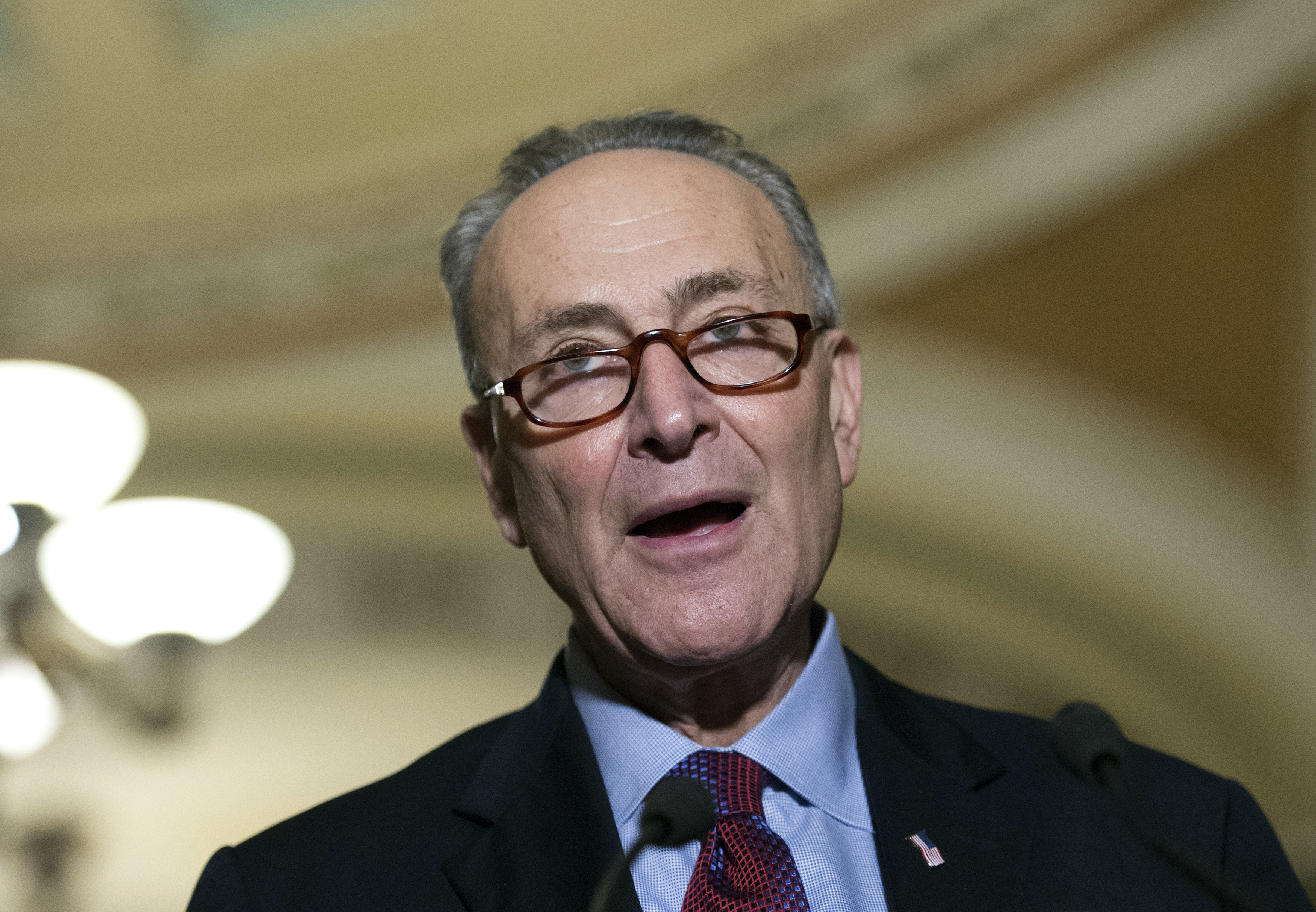 Schumer is vowing to challenge the move, which could cost 16 hospitals between $15 million and $20 million.

The hospitals provide a critical service to their respective communities, which have large senior citizen populations, receive a high percentage of Medicare beneficiaries, and often suffer from declining patient volumes. Federal funding helps them stay afloat.