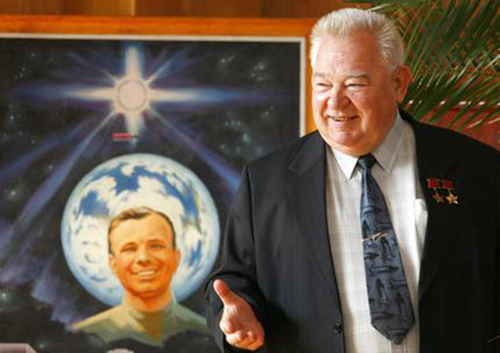 Grechko made three trips into space between 1975 and 1985, spending a total of 134 days above the Earth. His longest was a stay of more than three months aboard the Salyut-6 space station in 1977-78.

Grechko later became a cosmonaut instructor and joined the faculty at the Russian Academy of Sciences’ Institute of Atmospheric Physics.

The Roscosmos statement Saturday did not state a cause of death or give information on survivors.