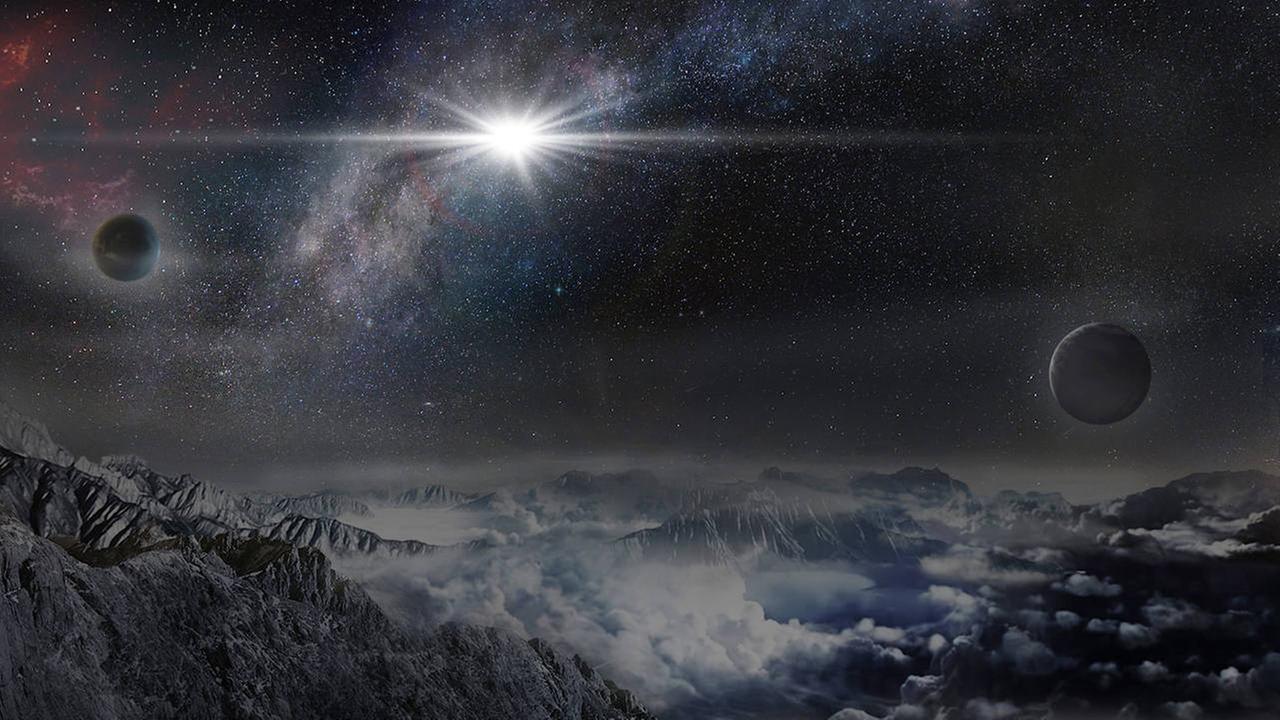 Astronomers have discovered the brightest star explosion ever, a super supernova that easily outshines our entire Milky Way.

An international team revealed “the most powerful supernova observed in human history” Thursday in the latest Science journal. The astronomers used a network of telescopes around the world to spot the record-breaking supernova last year.

Super luminous supernovas – extra bright stellar explosions – are believed to be rare. The newly discovered supernova is especially rare: It is more than twice as luminous as any supernova observed to date, including the previous record-holders.

At its peak intensity, it is believed to be 20 times more luminous than the entire Milky Way. Some estimates put it at 50 times brighter.

And try this statistic on for size: It is 570 billion times brighter at its peak than our sun.

Lead author Subo Dong of China’s Peking University said when he learned the magnitude of the discovery last summer, he was “too excited to sleep the rest of the night.” Fellow researcher Benjamin Shappee of the Carnegie Institution for Science in Pasadena, California, didn’t believe the results at first, which seemed “surreal.”

“Discoveries like this are the reason I am an astronomer,” Shappee said in an email. “Nature is extremely clever and it is often more imaginative than we can be.”

Labeled ASASSN-15lh for the All-Sky Automated Survey for SuperNovae and pronounced “assassin,” the mega blast is located in a galaxy perhaps 3.8 billion light-years away. The precise galaxy is unknown. There are other puzzles as well.

“The explosion’s mechanism and power source remain shrouded in mystery because all known theories meet serious challenges in explaining the immense amount of energy ASASSN-15lh has radiated,” Dong said in a statement.

The next step for scientists is to figure out its incredible power source. Other super supernovas, like this one, could be out there. More observatories are on the case, including some NASA spacecraft. The Hubble Space Telescope will be pressed into service this year as well.

Dong said ASASSN-15lh “may lead to new thinking and new observations of the whole class of super luminous supernova.”