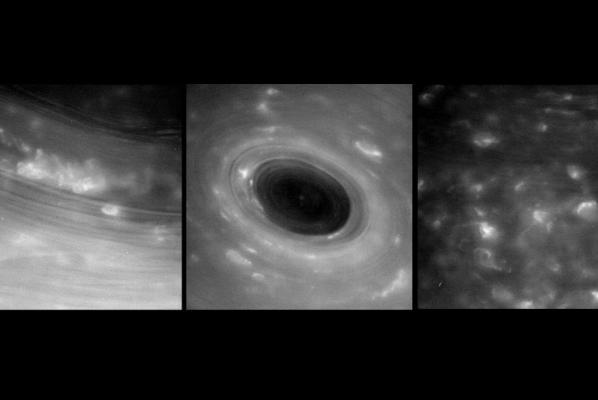 Cassini is back in contact with Earth, having executed its first dive through a 1,500-mile-wide gap separating Saturn and its rings.

At 3:01 a.m., Cassini began beaming back images and data collected during its inaugural dive.

“In the grandest tradition of exploration, NASA’s Cassini spacecraft has once again blazed a trail, showing us new wonders and demonstrating where our curiosity can take us if we dare,” Jim Green, director of the Planetary Science Division at NASA Headquarters in Washington, D.C., said in a news release.

During its dive through the gap, Cassini traveled within 1,900 miles of Saturn’s highest clouds. The probe used its high-gain antenna as a shield to protect itself from ring particles.

“No spacecraft has ever been this close to Saturn before. We could only rely on predictions, based on our experience with Saturn’s other rings, of what we thought this gap between the rings and Saturn would be like,” said Earl Maize, Cassini program manager at NASA’s Jet Propulsion Laboratory in Pasadena, Calif. “I am delighted to report that Cassini shot through the gap just as we planned and has come out the other side in excellent shape.”

Cassini’s latest trip was the first of 22 dives — the probe’s “grand finale.”