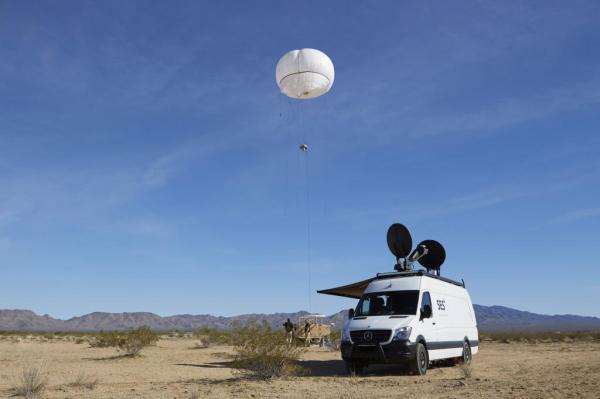 Those orbits and frequencies include Ku-, Ka- and Military X- and Ka-bands, across the company’s GEO fleet and fiber-like Ka-band delivered over its MEO constellation.

The RRV system is plug-and-play. It uses modular features that can integrate and deploy a wide range of communication technologies and devices. One capability is tactical persistent surveillance using a lighter-than-air aerostat carrying optional electro-optical sensor and communications payloads.

The RRV is available for purchase or lease, SES said.