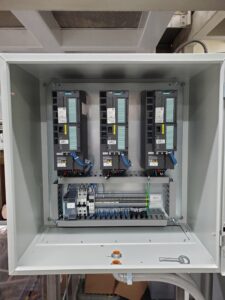 The enclosure of three drives for controlling one bank of the vibrating feeders. The system consisted of 18 banks of drives.

A major U.S. producer of snack foods, with locations worldwide, faced a problem at their plant in Arkansas. As an integral part of their process, the production line features bowl feeders, vibratory conveyors, and stainless steel, washable components. The vibratory conveyor, which is 55-ft long, moves cooked chips from the fryer to the packaging area. Due to its age and degraded original equipment, it could no longer run the line at maximum production, with frequent downtime and excess vibration that caused the chips to fall off the conveyor. Rather than make a major capital investment to change the entire line, the company looked for a cost-effective retrofit solution to their problem. Due to its existing relationship with this customer, SE Packaging Systems helped them find the right solution.

Located in Acworth, Georgia, SE Packaging Systems is both an equipment OEM and retrofit/upgrade provider, that has been operating since 2003 in the automated packaging sector. Since 2015, they’ve partnered with Comek, an Italian producer of weighing, wrapping, and packaging systems. Plants built by the company are used in the food and non-food consumer goods industries. On behalf of Comek, SE Packaging Systems provides on-site assistance for lines already installed in the U.S., including repairs or upgrades, supply of new equipment, and optimized integration in existing processes. The company is owned by its president, David James. Being an Authorized Solution Partner for Siemens, SE Packaging brought them on board for this project.

Ali Ali, the national accounts manager for Siemens, led the project with David James and a local distributor. The line control was re-configured, then updated with Siemens drives, motors, and related hardware automation. David James supplied the wiring diagrams for the retrofit to Programmable Logic Controllers (PLCs) on the original equipment. Furthermore, Variable Speed Drive (VFD) technology was needed to properly synchronize the line elements. SE Packaging also provided and engineered level sensors to help the line vibrators adapt to the increased weight and height, a problem the end-customer had encountered and one that literally made the chips fall off the conveyor. 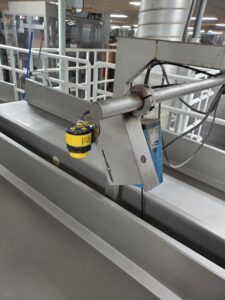 The sensor used to look at product level in the vibrating tray. Drive amplitude is adjusted based on level to prevent damage and save power.

These sensors interface to analog inputs on a Siemens SINAMICS G120 VFD. The G120 drive system used on this job led to an overall production process improvement of over 10%, a substantial increase in line efficiency, compared to the original equipment from another controls supplier. Likewise, a significant energy savings of approximately 20% was achieved, according to David James. These savings resulted from the fact that the system could power down when the pans were empty, compared to a simple fast-slow setting on the previous line controls.

“While the original controls on the line were from another manufacturer, SE Packaging and Siemens won the project thanks to their cost-effective solution that provided a 20% reduction in maintenance cost, zero downtime in the first year of operation, and much higher reliability,” said to James.

He notes the Siemens strategy involved technically empowering and partnering with the snack food plant to create a G120 application-specific drive solution, which is optimized for the operation. Siemens technical support also conducted G120 drive and software training at the snack food plant to ensure all operators and maintenance personnel were familiar with the new drive systems. Over-current relays, for example, protect the single-phase motor output, while the VFDs onboard enable the motor current to remain within the torque limits set during vector control. The result is a more stable “ride” for the chips, James mused.

“I’m happy to report that everything is operating successfully. The company is very pleased with the results as well as the training we’ve provided,” Ali concluded by saying he feels confident this relationship will continue, with additional retrofits and new line projects possible.

Other Siemens products incorporated on this project were the Simatic PLC and various food-grade components. 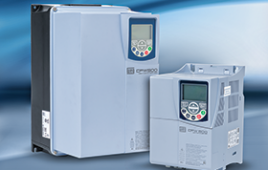 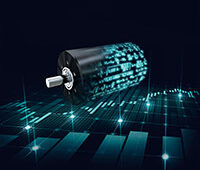 FAULHABER Drive Calculator: A helpful tool for every developer 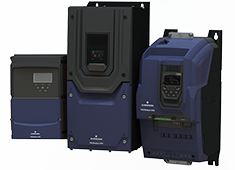