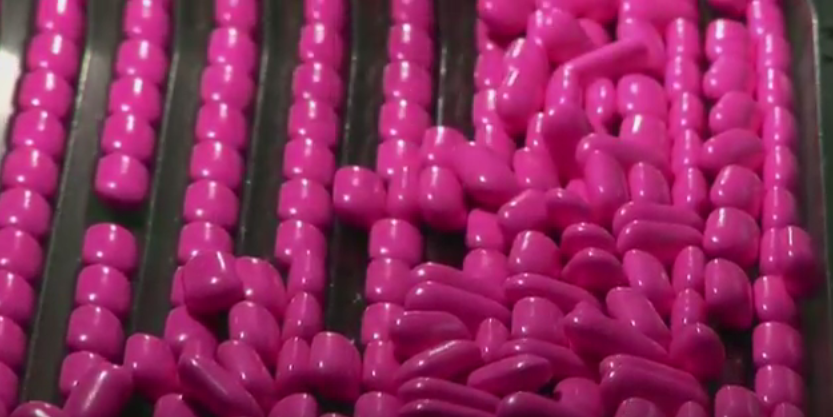 Organized compounds like the bonds made at CalTech can be used in medicine and many other applications. Image credit: California Institute of Technology

An adhesive produced from organic compounds could change the way things like semiconductors and computer screens are made.

Spotted by The Verge, researchers from the California Institute of Technology are working on bonding silicon and carbon using live bacteria. CalTech detailed how the bacteria open up a new possibility for the type of chemical reaction that has only been done in controlled lab environments before.

“We decided to get nature to do what only chemists could do — only better,” says Frances Arnold, professor of chemical engineering, bioengineering, and biochemistry, and principal investigator.

As well as creating a practical adhesive, the bacteria also answers a more science fictional question – can silicon-based life thrive the same way carbon-based life does? Science fiction writers have taken this task in hand, and the CalTech researchers found a way to “breed” enzymes, directing their development in a lab until they had an enzyme that could produce a silicon-carbon bond.

The key was a protein from cytochrome c, which is found in a bacterium that grows in Icelandic hot springs. The researchers tweaked the DNA coding in that protein so that it made silicon-carbon bonds more efficiently than those same bonds can be made using chemical catalysts.

Adding E. coli bacteria enabled the cytochrome c to survive in the lab. There, it can work like a factory producing silicon-carbon molecules.

“This iron-based, genetically encoded catalyst is nontoxic, cheaper, and easier to modify compared to other catalysts used in chemical synthesis,” said Jennifer Kan, lead author. “The new reaction can also be done at room temperature and in water.”

It could be used to make medicines, paints, and electronic components such as semiconductors or computer screens. Currently, they are made synthetically using chemical reactions, which produce more byproducts – and therefore more waste – than the organic method.