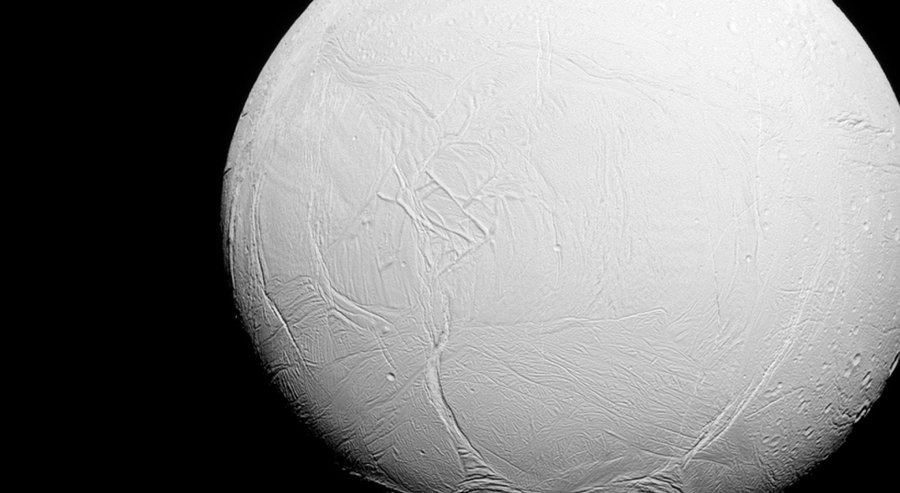 The Cassini spacecraft is about to get an icy shower as it orbits Saturn.

On Wednesday, Cassini will storm through a jet of water vapor and frozen particles erupting from the south pole of Enceladus, one of Saturn’s many moons. The spacecraft will zoom within 30 miles of the moon’s south pole, providing the best sampling yet of its underground ocean.

Cassini will be traveling 19,000 mph, so it should take an instant to penetrate the plume.

A global liquid ocean is believed to exist beneath the frozen crust of 300-mile-wide Enceladus. Wednesday’s dive will be the deepest one yet through one of its plumes.

Launched in 1997, Cassini isn’t equipped to detect life. But scientists hope Wednesday’s flyby will shed light on the potential habitability of Enceladus’ ocean.