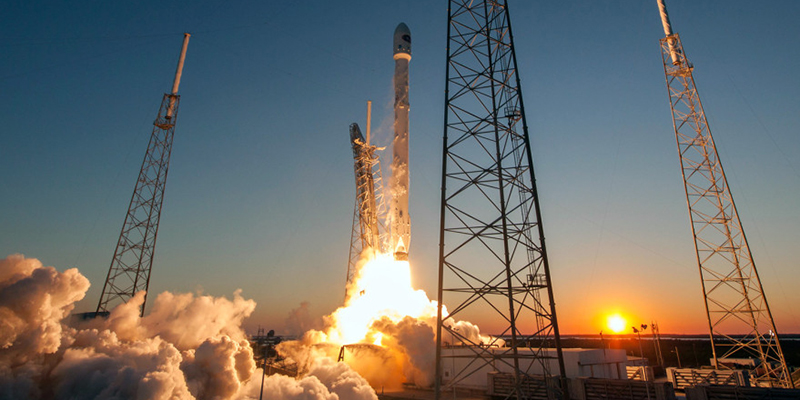 SpaceX had to wage a legal battle to be considered for the military satellite launches. It’s a good thing they did, because they’re now a finalist for the contract.

The United Launch Alliance — a partnership between Boeing and Lockheed-Martin — did not bid on the project, leaving room for SpaceX to potentially win the project.

The ULA had been the go-to agency for U.S. Air Force launches since 2006, but the recent ban on Russian-made RD-180 rockets — which the ULA uses for its Atlas V — left the agency without a viable option. With ULA out of the running, SpaceX is the only other certified possibility.

Congress has issued special permission for the ULA to use Russian engines the agency ordered before the ban — put in place in following Russia’s 2014 annexation of Crimea — and attempted to authorize the purchase of a few more. That measure, however, is still tied up in the unapproved 2016 defense budget.

This would be the first major contract for SpaceX, headed by Elon Musk, and it would be a hugely lucrative one. The U.S. government is one space’s most frequent visitors, expected to spend $1.5 billion on space launches in 2015, Fortune reports.

The bidding period for the project closed Monday, though a decision likely won’t come until March.

Should the U.S. Air Force delay making its launch contract decision until the ULA can design and create a new launch vehicle? Comment below or tweet @MNetKatie.