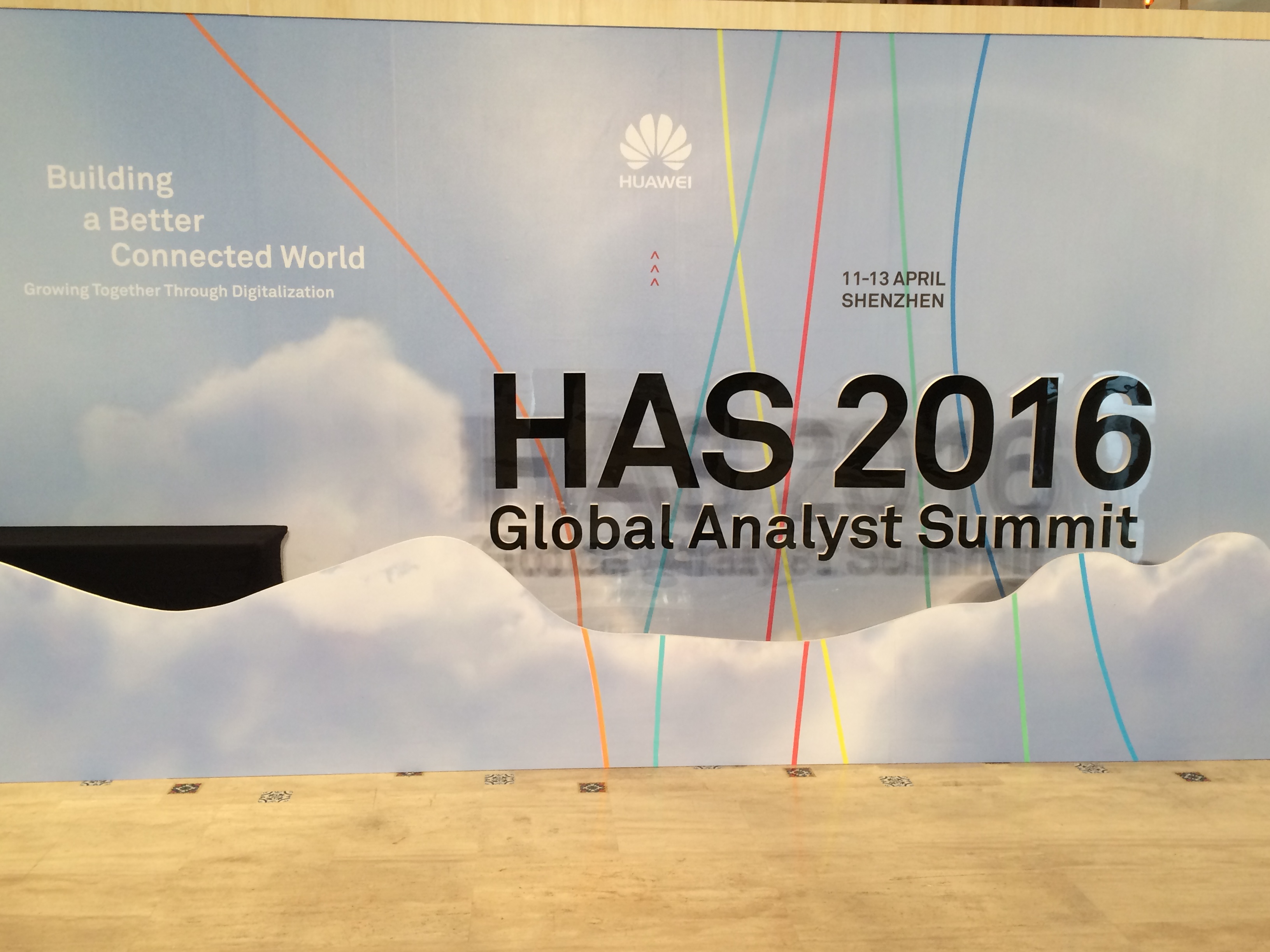 Want to get in on the action in Shenzhen this week but don’t have a lot of time to get caught up? Don’t worry, we’ve got you covered.

Here are some key snippets from our live coverage of Huawei’s 2016 Analyst Summit in China this week:

Be sure to check back on our homepage for the latest developments!