Accumold began in a rented garage in 1985. Back then, our focus was to manufacture very small micro sized parts other companies could not produce. It still is. In fact, we believe we are the one of the oldest, if not the oldest micro-molding company that started in micro-molding and stayed there. Our original 1985 Micro-Molder® was designed to manufacture small parts with minimal waste and short cycle times for the electronic component manufacturers. We continue to focus on industries that demand fast turnaround and small, complex parts such as Micro Electronics, Automotive, Fiber/Optic, Medical, and Military, as well as emerging technologies and markets. 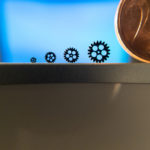 Having invested in the Nano Dimension Fabrica 2.0 micro AM technology, micro molding specialist Accumold announced it has launched a website dedicated to the technology. Accumold sees the new micro AM technology as an important addition to its portfolio of complementary technologies all used to provide optimized micro plastic parts and components as economically as […] 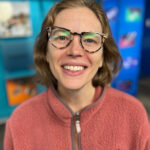 Angela Williams, Senior Quality Engineer, Accumold B.S. Industrial Engineering, University of Iowa What first drew you to engineering? / When did you first know you wanted to be an engineer? Growing up, both of my parents had jobs in a local factory. My dad worked as a test engineer and would often get called into… [Read More] 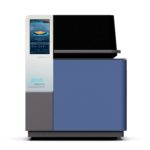 Micro molding company Accumold announced it has taken delivery of a Fabrica 2.0 micro additive manufacturing (AM) machine from Fabrica Group. The technology was previously known as the Tera 250 and was created by Nanofabrica, which has now been acquired by Nano Dimension. Roger Hargens, CEO & President of Accumold says, “For many years, we […] 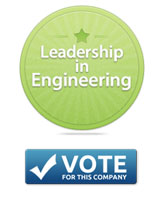