A forerunner to the space shuttle, the M2-F1 was the first of a series of low lift-over-drag aircraft designs. As such, it was made of wood, and it had no wings or internal steel tubing.

The brainchild of NASA engineers at California’s Ames Research Center, its design was intended to replace that of a capsule spacecraft, which relied on a parachute to return to Earth. Rather, the M2-F1 would utilize the air flowing over its fuselage to generate lift, enabling it to land on a runway like a traditional airplane.

Although the design was ultimately abandoned, the M2-F1’s flight experiments (77 air towed and about 400 car-towed over the course of three years) provided NASA with significant data on the aerodynamics of low lift-over-drag aircraft, which did ultimately influence future space shuttle designs. 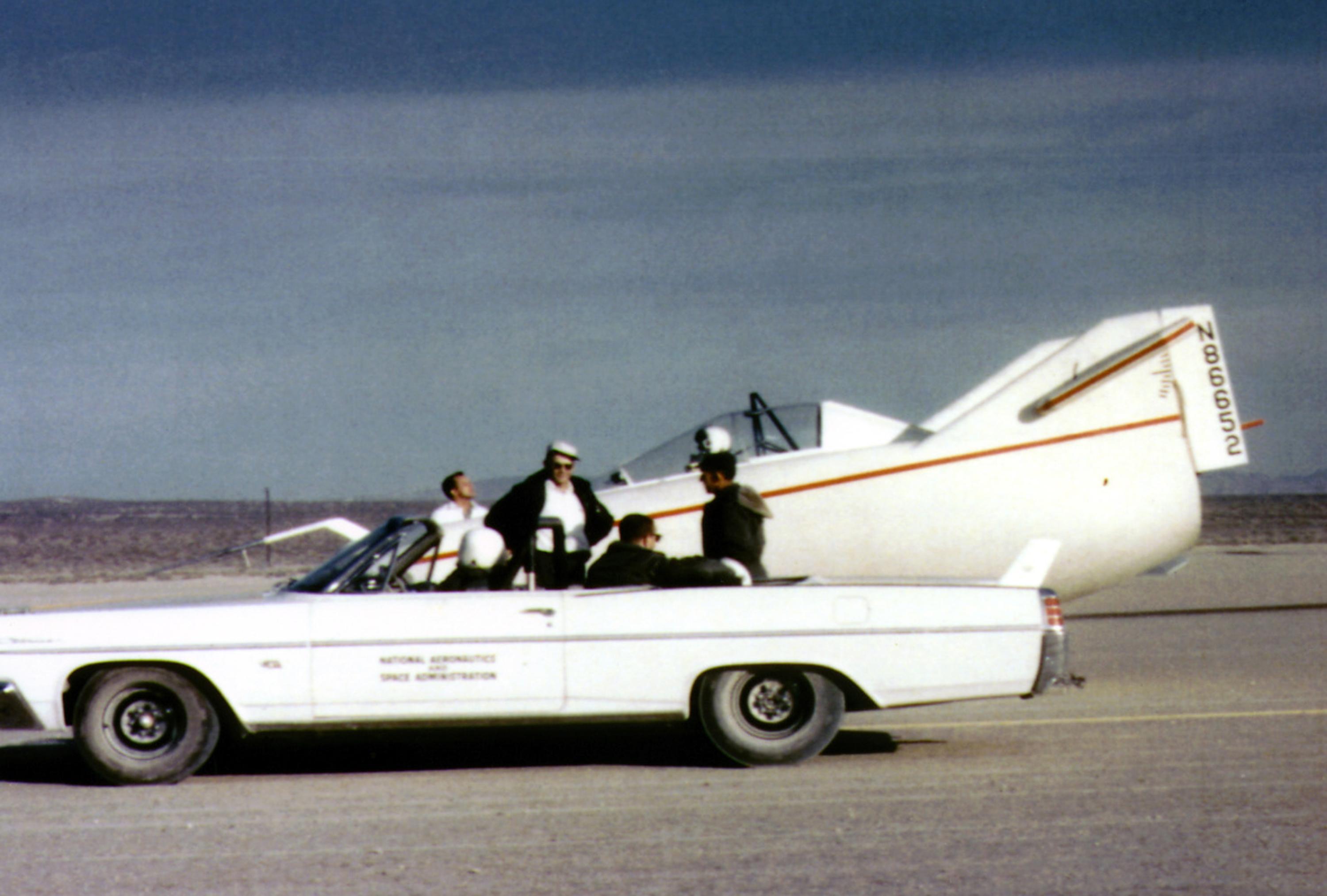