Despite being an instant media hit and symbol of the ability of women to break barriers (up until the mid-1960s, NASA policy stipulated that astronauts require qualification as military test pilots, which was a male endeavor), Ride still faced sexism, receiving press questions like: “Do you week when things go wrong on the job?”

“We’re all people who are dedicated to the space program and who really want to fly in the space shuttle,” Ride said of her 1978 astronaut class (which also included the first three African-Americans and first Asian-American). “That’s a common characteristic that we all have that transcends the different backgrounds.”

After her historic first flight, Ride flew again on a second shuttle mission (STS-41G) in October 1984 and later served on the presidential commissions that investigated the Challenger and Columbia incidents (the only person to serve on both). After retiring from space flight in 1987, she went on to join the University of California – San Diego as a physics professor and director of the California Space Institute. In 2001, she founded Sally Ride Science to bring STEM (science, technology, engineering, and math) to young boys and girls. Ride died on June 23, 2012 of pancreatic cancer.

Despite being a historic role model and pioneer for women in the astronaut corps, Ride saw herself first and foremost as a scientist. “I wanted a competent engineer who was cool under stress,” Ride’s STS-7 mission commander, Bob Crippen, had said. “Sally had demonstrated that talent.” 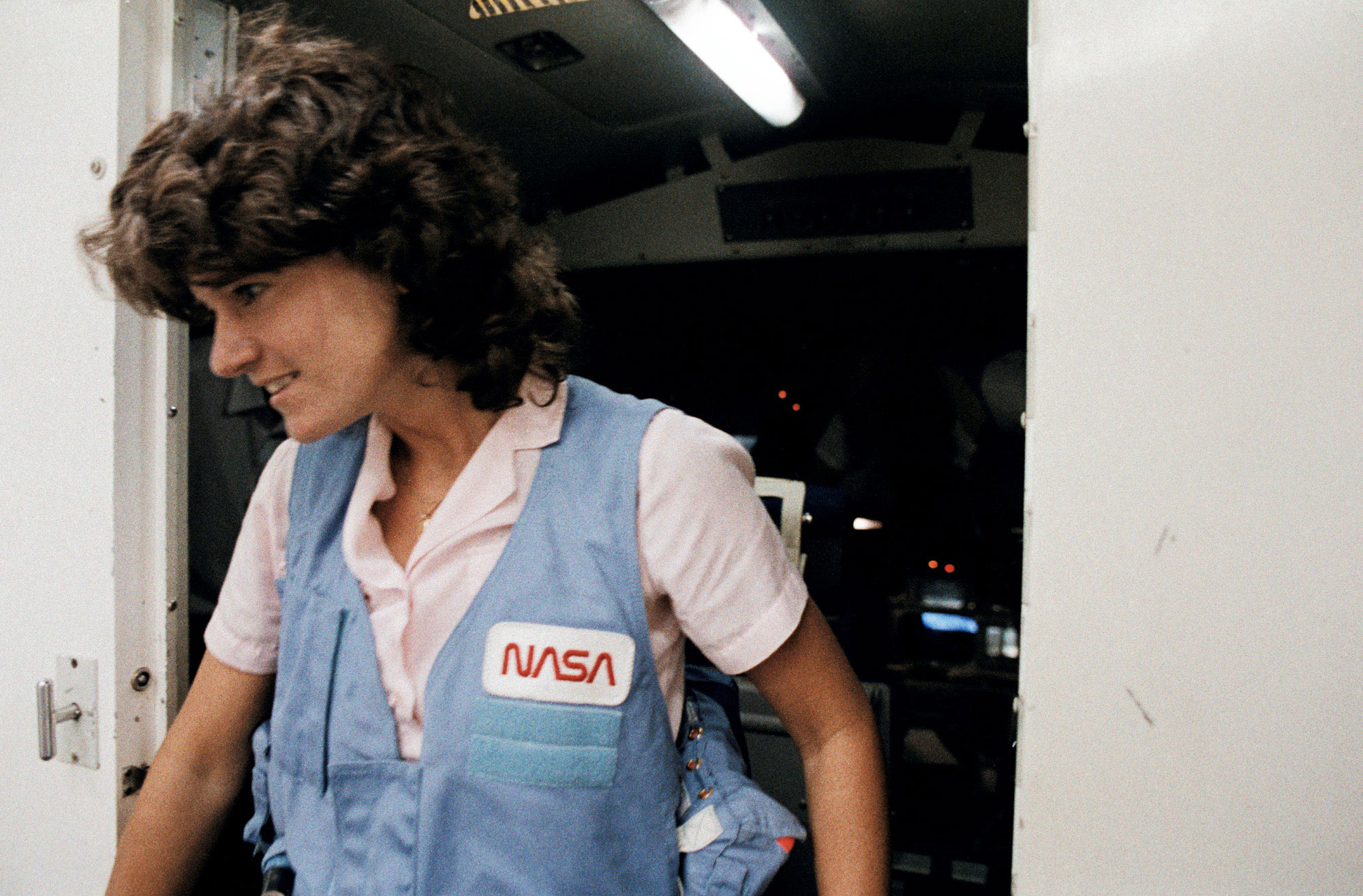 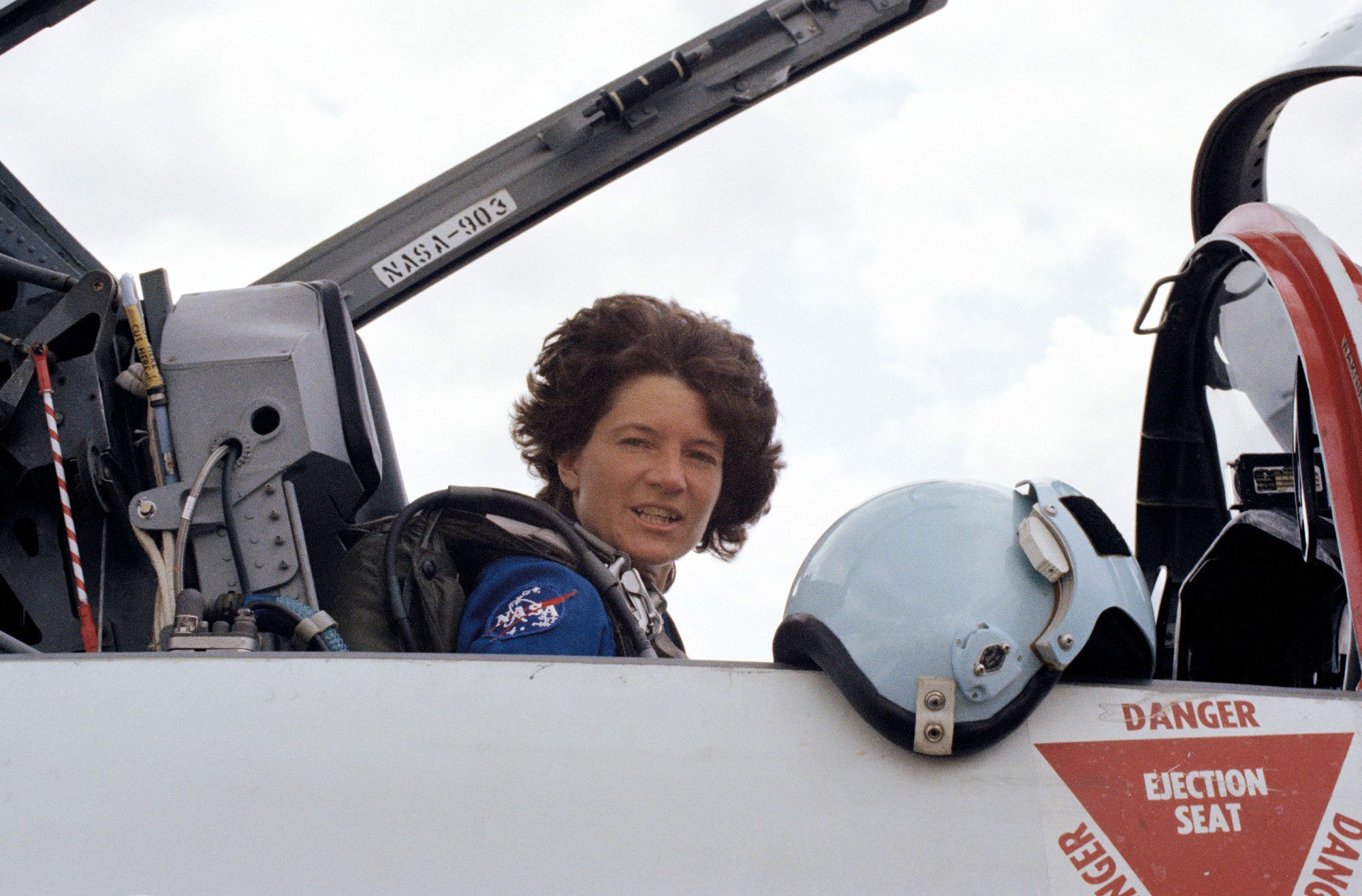 Sally Ride later described the 1983 shuttle launch as “exhilarating, terrifying and overwhelming all at the same time.” (Credit: NASA) 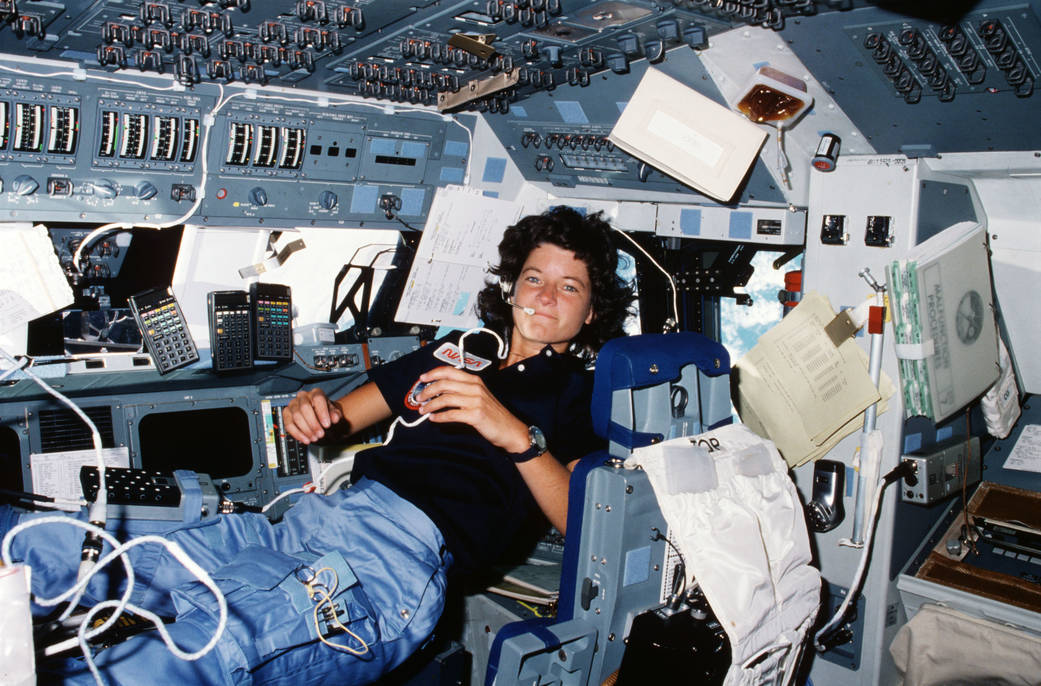 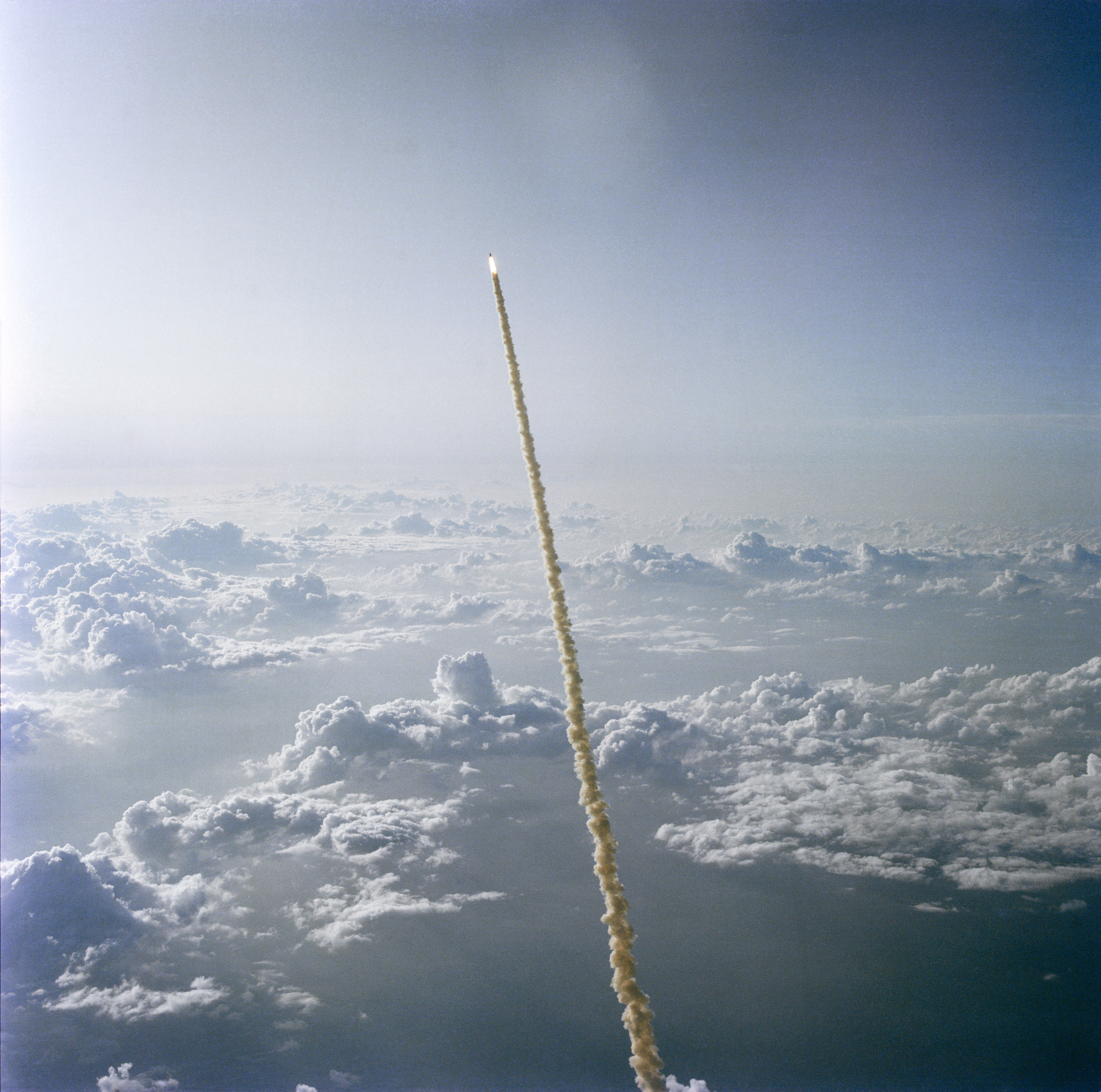 One of Ride’s jobs on STS-7 was to call out “roll program” seven seconds after launch. “I’ll guarantee that those were the hardest words I ever had to get out of my mouth,” she later said. (Credit: NASA) 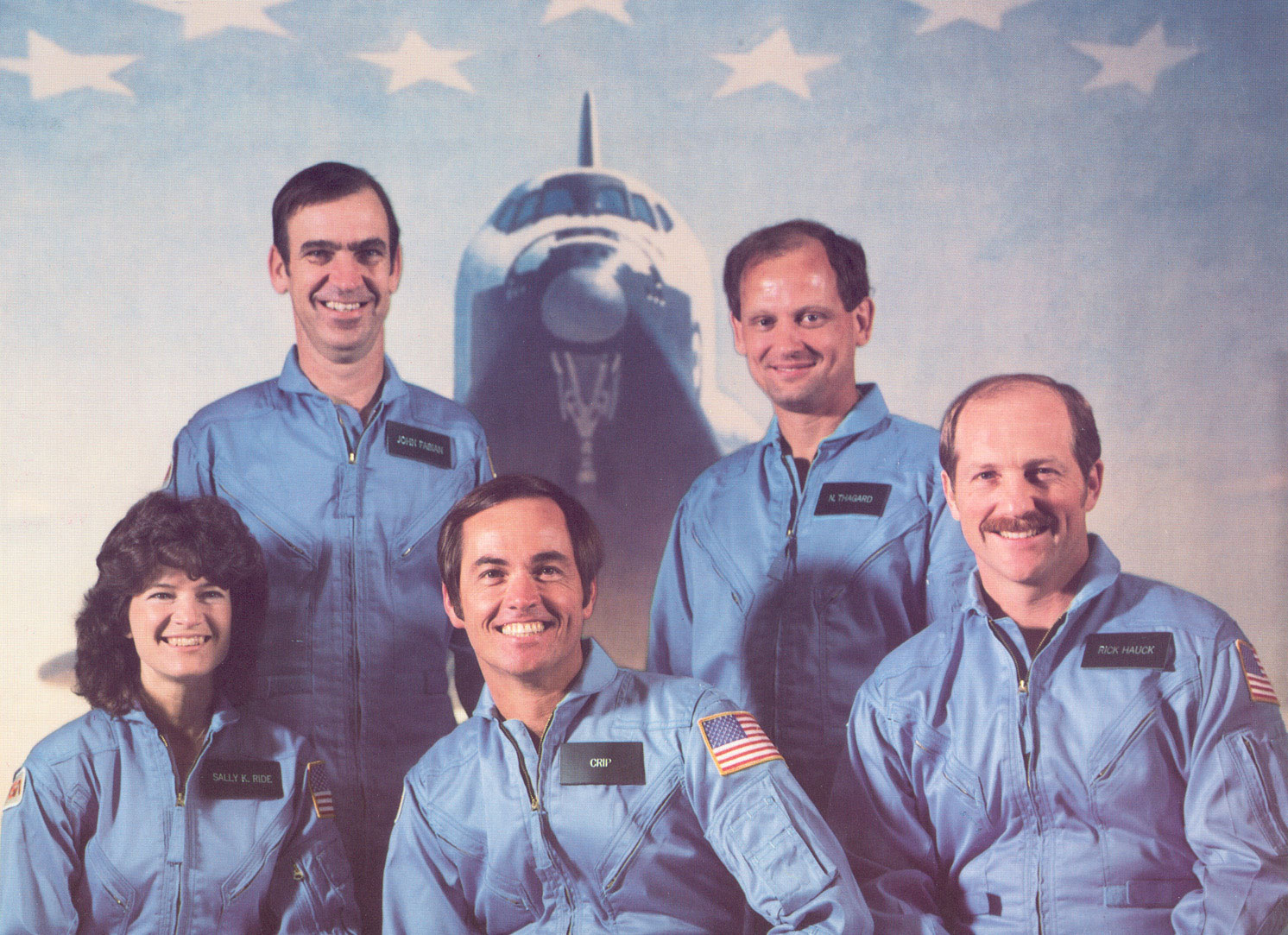 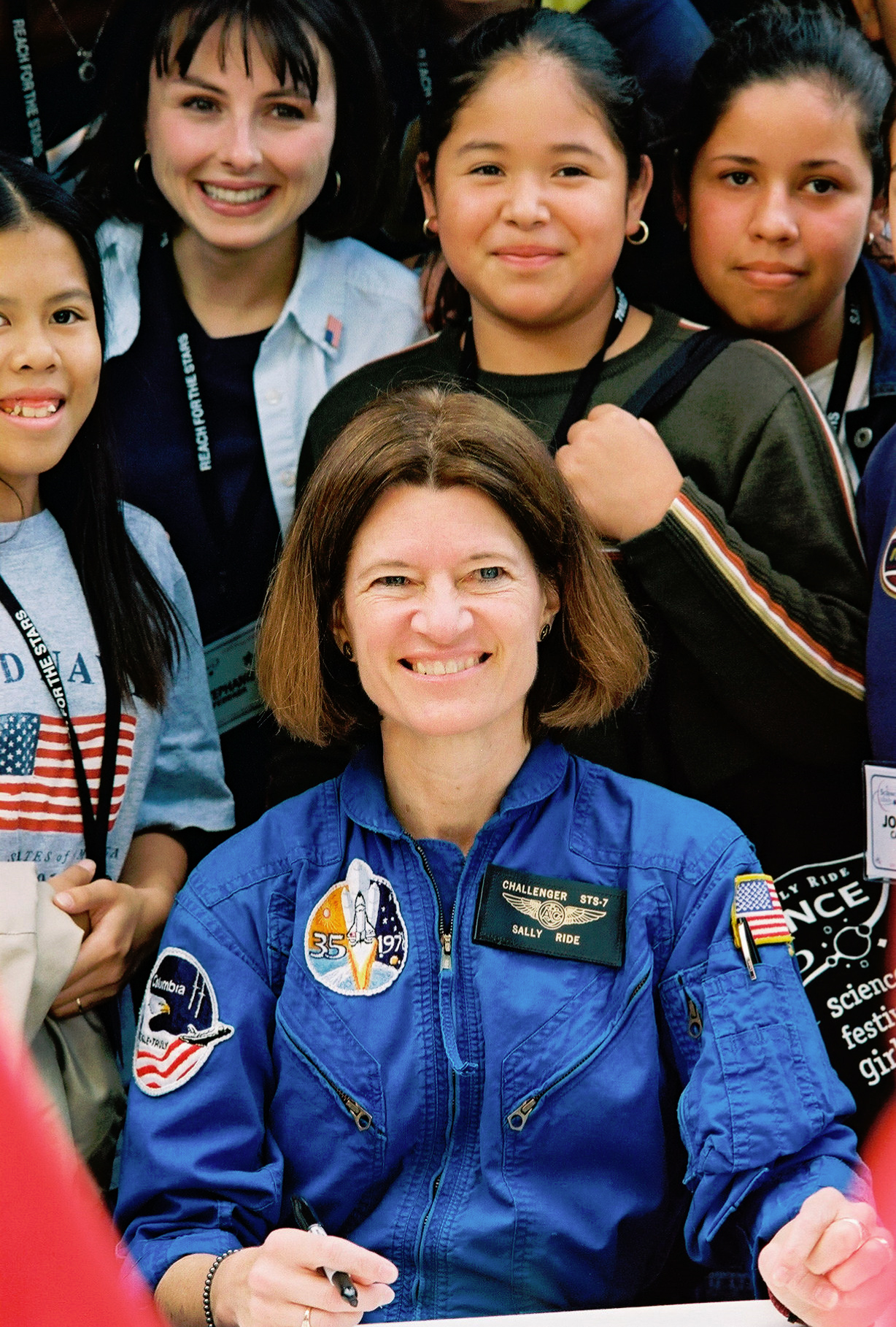 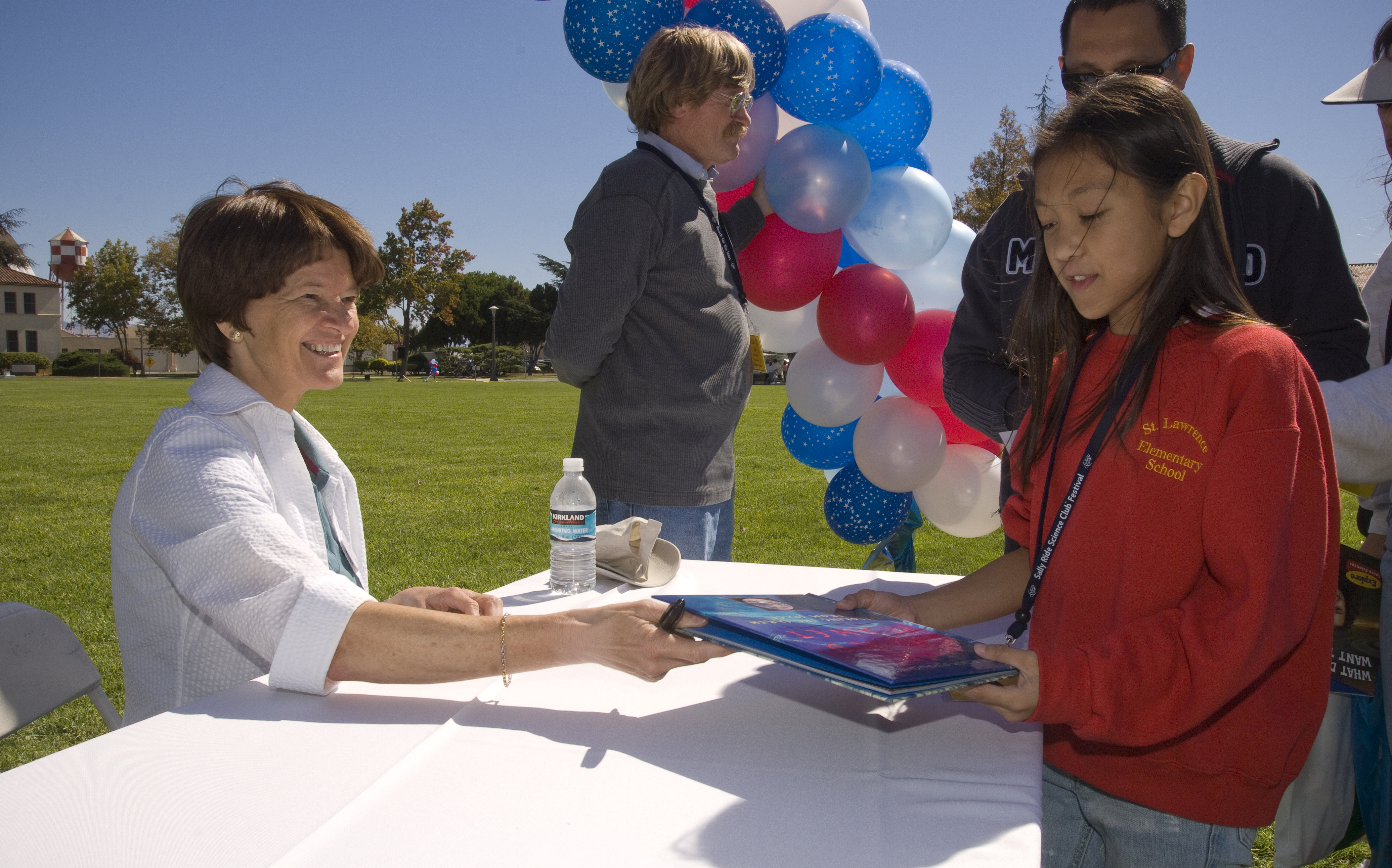