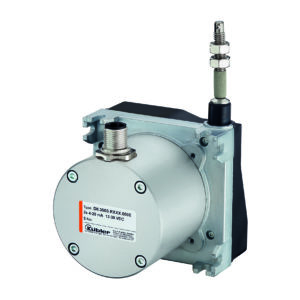 In the field of linear measuring technology, Kübler has further developed a draw-wire encoder that has already proven its worth. The B75 draw-wire encoder, which is known not only for its robust construction but also for its flat design, is now also available with a redundant analogue sensor (4 … 20 mA or potentiometer). New safety concepts in mobile automation can thus be implemented with this variant or with redundant sensors.

The cable pull mechanism can be combined with various sensors. Thus, analog, incremental, and fieldbus interfaces are freely selectable. The alignment of the connection technology, for example of the flange-mounted encoder, can be optimally aligned depending on the application or space conditions. In addition, the pull-out direction of the cable pull can be flexibly selected in 90° steps. Kübler has thought of something special for outdoor use where sensors are exposed to adverse conditions. Closable ventilation and water drain holes prevent any formation of ice at sub-zero temperatures, as liquids can escape.

The B75 draw-wire encoder is already used today in mobile machines, working and rescue platforms, driverless transport systems, and in general automation. 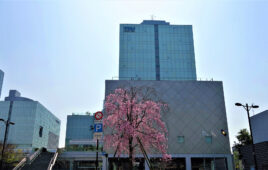 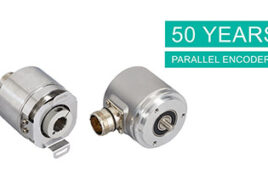 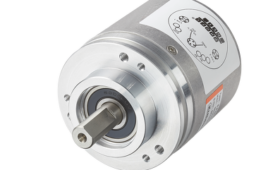 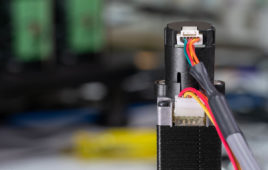 US Digital releases magnetic encoder in incremental and absolute configurations