When it comes to the development of low-powered devices, thermal management is a design factor that is overlooked all too often. Given their limited energy consumption, many design engineers assume that such devices are unlikely to overheat or experience thermal complications. While there may be an element of truth to this (for some low powered devices), the small size, light-weight and portable nature of wearable devices is making the issue of thermal management far more complex for many designers today.

Estimated to be worth more than $34 billion by 2020, the wearable market is a rapidly growing sector of both consumer and industrial technology. Whether taking the form of smartwatches, glasses, fitness trackers or implants, wearable technology applies several new levels of complication to the issue of thermal management.

Unlike many other low-powered devices, wearable tech needs to be portable. For a consumer appeal, wearable devices must continuously shrink in size. Nobody wants to be carrying a bulky personal computer around on their wrist, as such device manufacturers must endlessly squeeze components into ever smaller and thinner casings. As consumer expectations for devices grow, wearable manufacturers must look to cram evermore functionality into their products. Today’s smartwatches must do far more than simply send messages, they must play music, make video calls, support Wi-Fi, send emails, connect to a smartphone, track fitness, support apps and, ultimately, tell the time.

With each of these functions come additional power requirements, greater heat output, and yet more chances for unseen thermal complications. In combination with the size and portability requirements this means that thermal design in wearables represents a significant challenge. Incorporating fans and other bulky cooling systems is virtually impossible, and as a result options for heat dissipation are heavily constrained. Consequently, engineers have been forced to develop ever more imaginative solutions for their designs.

In attempting to balance the power, size, portability and functionality, it is all too often that design engineers push thermal considerations to the back of the queue. According to research from 6sigmaET, over a quarter of design engineers don’t test the thermal properties of their devices until after a design is complete. This lack of consideration can lead to drastic consequences further down the line.

In August 2016, Intel learned this lesson the hard way, when it was forced to recall all of its Basis Peak smartwatches due to an unexpected thermal issue. While only 0.2 percent of watches suffered from the overheating issue, the fundamental thermal flaw was so deeply ingrained it became impossible to correct without going back to the drawing board on the device’s design. As one Basis Peak’s employee confessed “Despite our best efforts, we aren’t able to develop such a solution without completely compromising the experience.”

While not all thermal complications will lead to public recalls, devices that simply run hot could result in significant issues for device manufacturers and brands. As a result of their close proximity to skin, wearables are far more susceptible to complaints of overheating, with many consumers confusing the natural output of heat with a serious technical fault. To avoid such complaints along with costly returns, wearable manufacturers must be extra careful with how they choose to dissipate heat from their devices.

With these complications in mind, how can wearable device manufacturers ensure that they’re not setting themselves up for a fall when it comes to thermal management? 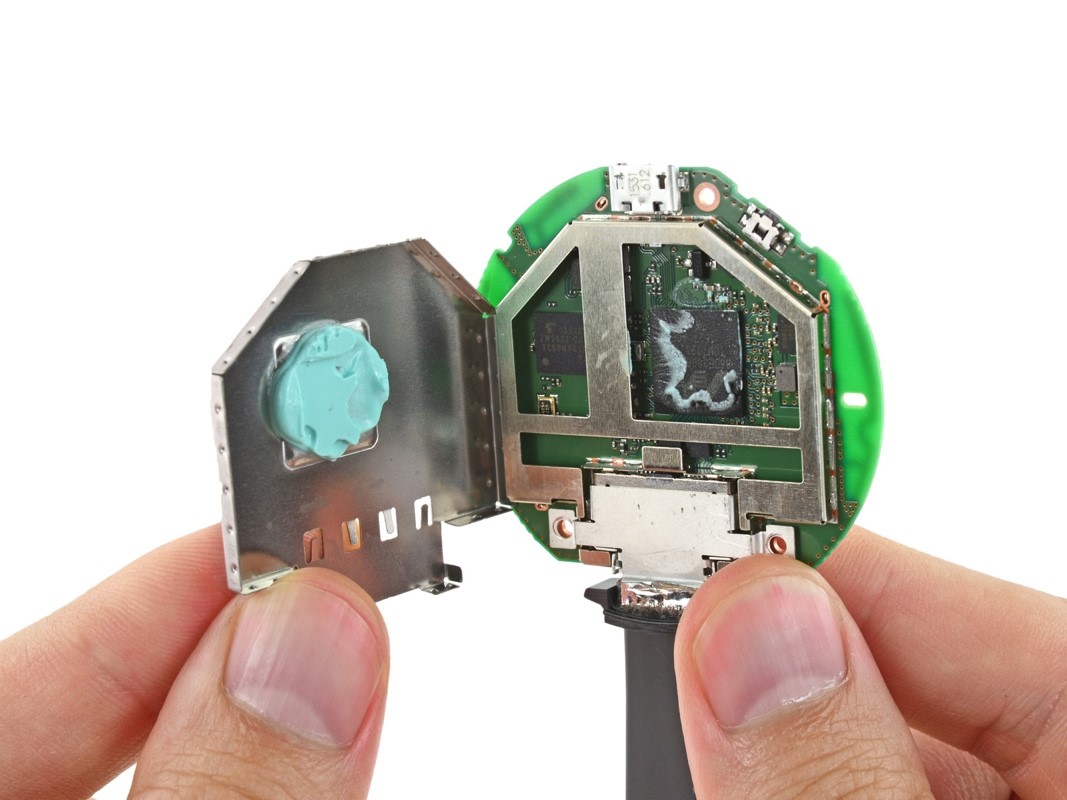 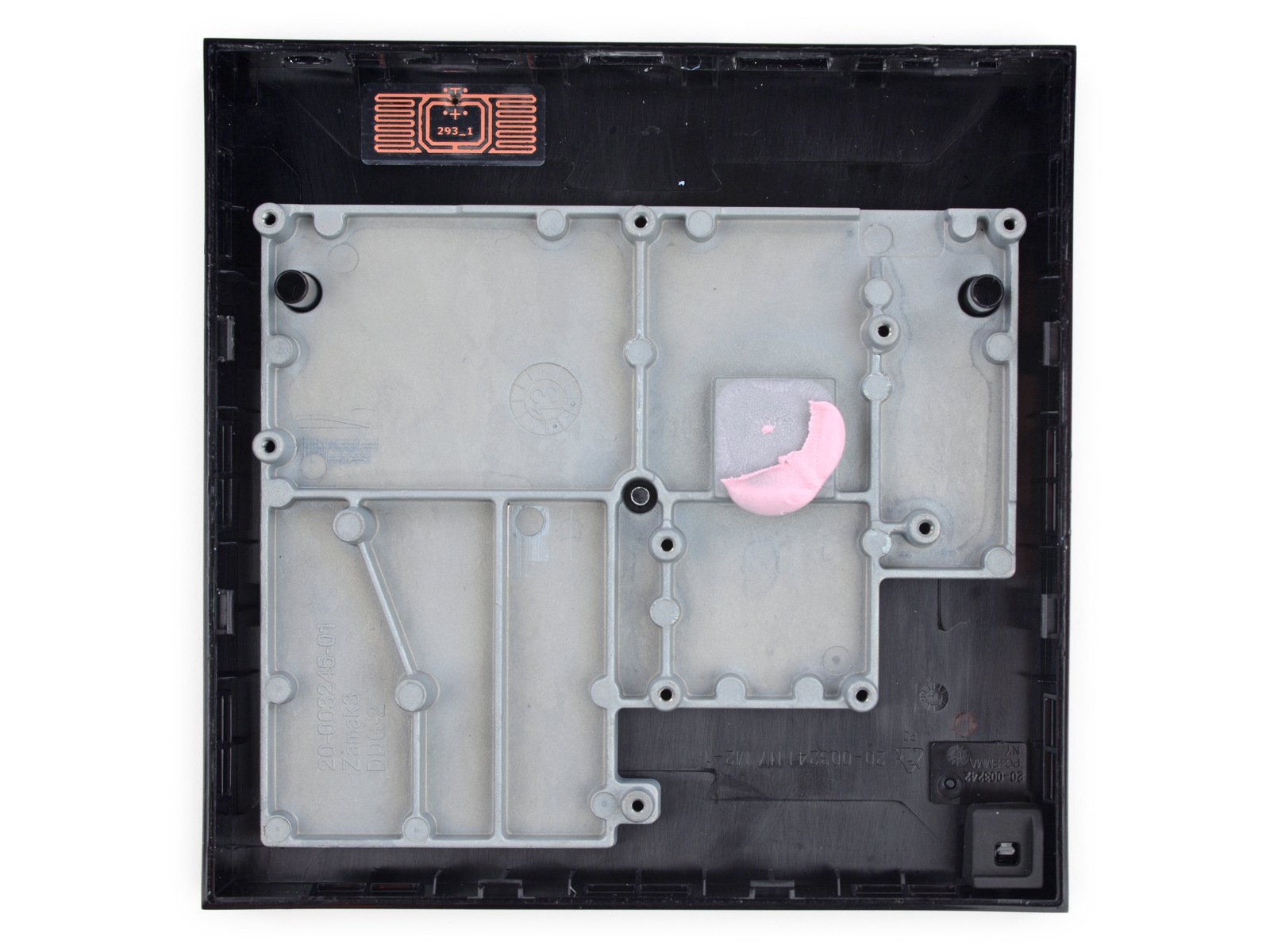 In the case of wearables however, the close proximity of these devices to a wearer means that heat dissipation needs to be more ‘directed’ (i.e. away from the skin). At the same time, the need to utilize all available space makes heatsinks a clunky addition to what is often sold as a “fashion accessory” rather than a portable electronics device.

Given these considerations, a far better option for design engineers is to address thermal factors at the very outset. Heat flow within a device needs to be carefully considered up front, ideally at the same time as when deciding the device’s internal layout, component selection and electronic design. One of the best ways to achieve this is through the use of thermal simulation. Through this method, wearable designers can ensure their designs meet the necessary requirements before a physical prototype is created. Designers can ensure all components are operating below the maximum temperature limit, and the temperature of the outside case is not too hot to touch.

Thermal Simulation is widely used in the electronics industry to identify thermal issues and experiment with potential solutions without the cost of creating a prototype. By breaking down product and component designs into a series of individual grid cells, thermal simulation software is capable of simulating heat flow one block at a time. 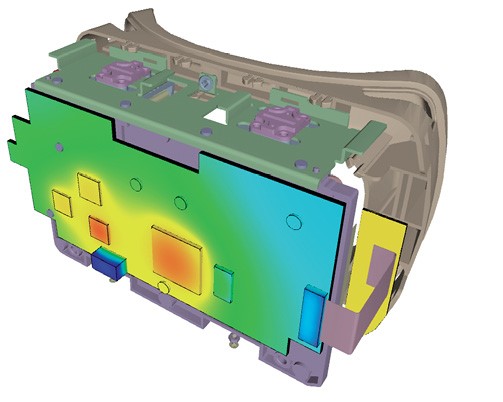 As the technology behind thermal simulation packages has grown ever more advanced, the time taken to create and solve such detailed thermal ‘grids’ has drastically reduced, allowing users to rapidly map out the hot spots across their products with ever finer detail.

By taking advantage of these developments, engineers and wearable device manufacturers can now engineer out potential thermal issues at the very beginning of the design process, creating products which can better balance the conflicting demands of the wearables market (size, power, portability, heat).

Wearable technology is becoming increasingly commonplace, with ever more investment being placed into this growing market. As user expectations for wearable devices develop, design engineers must now pack more functionality into their devices than ever before – ultimately presenting an ever-greater need to overcome potential thermal issues. Until manufacturers start addressing this fact early on in their designs, wearable devices will continue to struggle with the same issues that held back the Basis Peak.