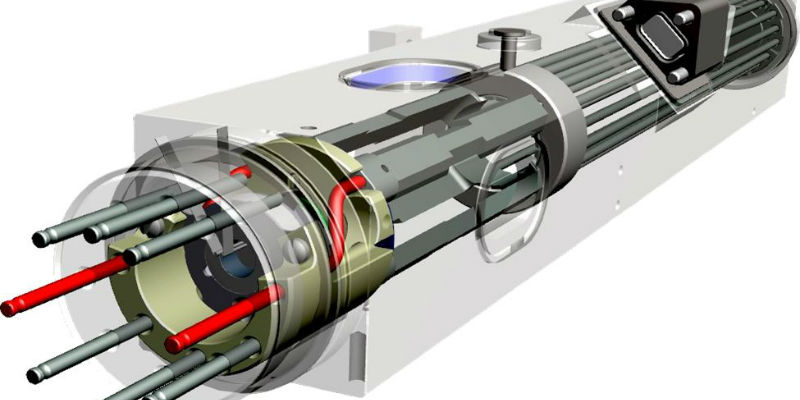 As the new movie “The Martian” demonstrates, there’s an amazing list of technologies required to safely send human beings to the Red Planet and bring them home again.

NASA’s Marshall Space Flight Center in Huntsville, Alabama, is home to the Technology Demonstration Missions program office, which oversees a host of key technology development efforts at NASA and partner facilities around the country, each dedicated to doing just that: advancing and maturing technologies critical to exploration of Mars and other solar-system destinations.

From groundbreaking deep-space navigational tools to revolutionary propulsion systems and vehicle braking and planetary descent technologies, Marshall and its TDM partners, working under the leadership of NASA’s Space Technology Mission Directorate in Washington, are pursuing high-value technology projects with the potential to transform how we deliver robotic and human explorers to Earth’s nearest planetary neighbor. 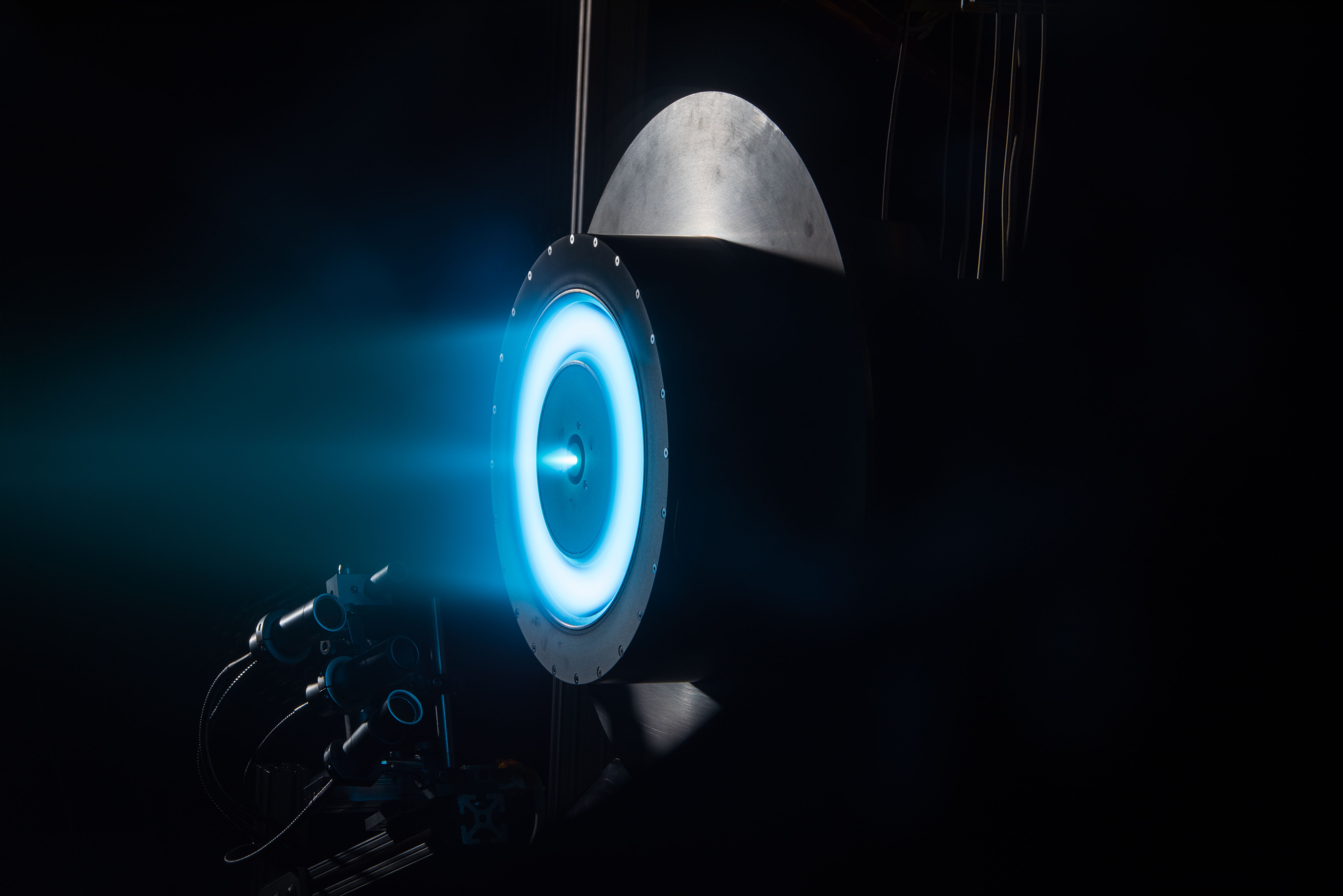 The project could further improve autonomous, or self-directed, navigational functions for critical flight events such as orbital insertion around the planet Mars or even landing on its surface. NASA anticipates the project will launch a prototype to Earth orbit via a commercial launch vehicle in 2016, where the payload will be operated for at least a year to demonstrate its navigational capabilities.

Delivering to Mars the volume of cargo needed to support long-term human expeditions there and shipping back all the samples and data sure to be produced by such missions means NASA needs an innovative, “ferry” approach to propelling future automated spacecraft, laying the groundwork for and helping reap the rewards of complex future science expeditions to the Red Planet. 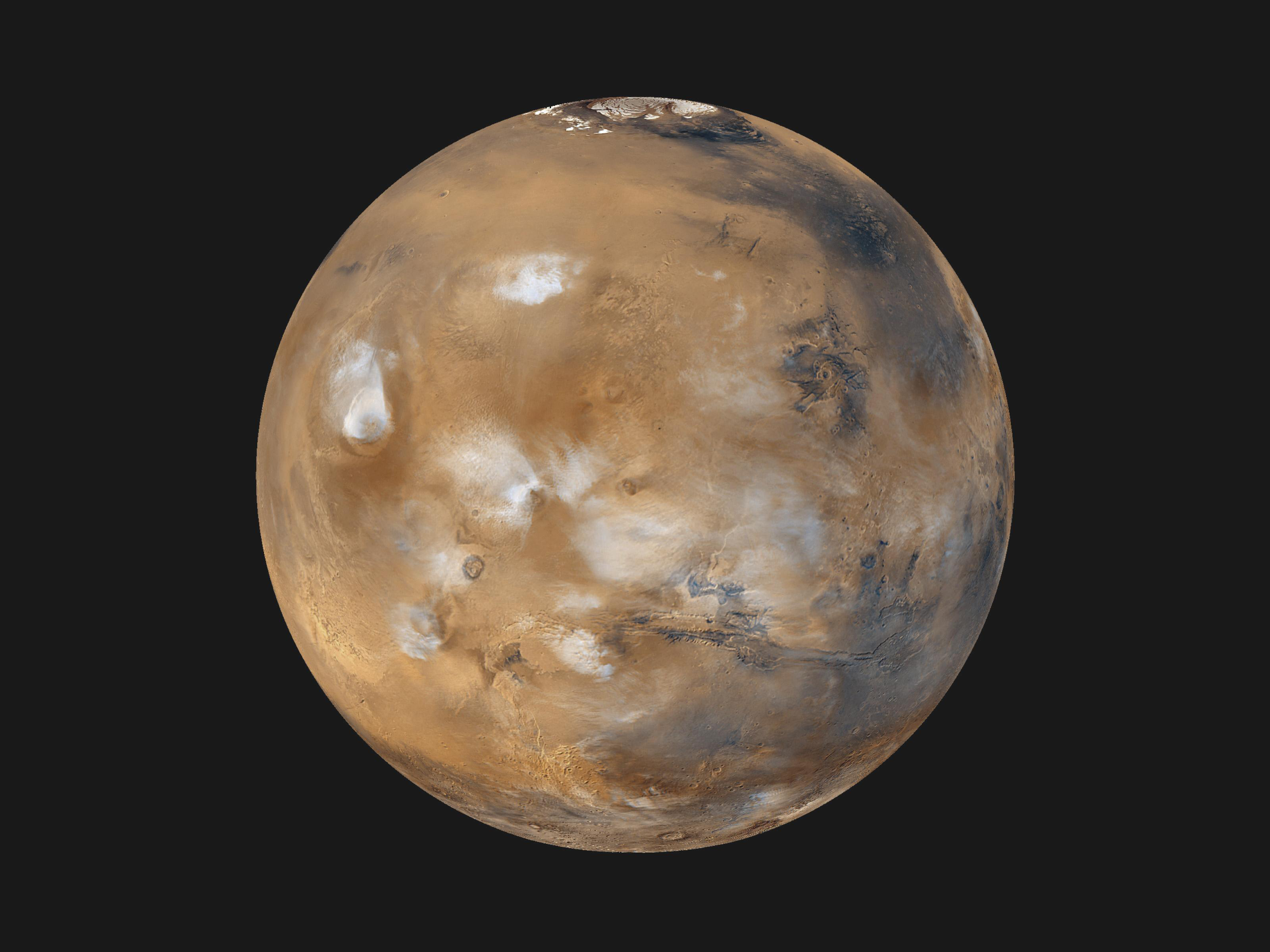 An artist’s rendering of the Low-Density Supersonic Decelerator in flight. Credits: NASA/JPL

Energized by the electric power from on-board solar arrays, the system will use 10 times less propellant than a comparable chemically powered system — such as those used to power the space shuttles to orbit.

That reduced fuel mass could propel robotic exploration spacecraft to distant destinations or, most usefully in the coming decades, ferry cargo to and from Mars, laying the groundwork for new missions and resupplying those already underway.

Current technologies now being tested have proven durable enough to operate for long periods in Earth orbit or passing through the punishing space environment, including the Van Allen radiation belts — meaning round trips to Mars should prove equally sustainable. NASA’s Solar Electric Propulsion project is preparing a system-level flight demonstration for launch later this decade.

Finally, landing safely on another world remains a key challenge as NASA lays the groundwork for complex science expeditions to Mars.

Such missions will require rockets to carry greater amounts of payload mass, making deceleration and descent through Mars’ thin atmosphere even more challenging.

Currently, NASA uses deceleration technology dating back to its Viking Program, which put two landers on Mars in 1976, and the same basic parachute design delivered the Curiosity rover to Mars in 2012.

Now, however, NASA’s Low Density Supersonic Decelerators project, led by the Jet Propulsion Laboratory, is testing critical atmospheric drag devices, including the largest parachute ever flown and a pair of large, durable, balloon-like pressure vessels that inflate around the entry vehicle to safely land crew and cargo.

If used in future Mars landing vehicles, these devices — test-flown in 2014 and 2015 — could dramatically increase payload delivery to the surface and permit more precise landing operations.

These technologies and more — now being developed at NASA field centers and partner facilities around the country, overseen by the TDM Program Office at Marshall — could revolutionize space travel, and make voyages to the Red Planet not just a cinematic experience, but a reality in our lifetimes.