The U.S. could be heading toward a critical shortage in practicing physicians — at least, that’s one way to interpret data on the issue.

But as a New York Times report points out, some experts say that numbers revealing a gap between the number of physicians and our aging population don’t account for other factors such as technical advances, new devices and drugs, or an increasing reliance on mid-level practitioners. 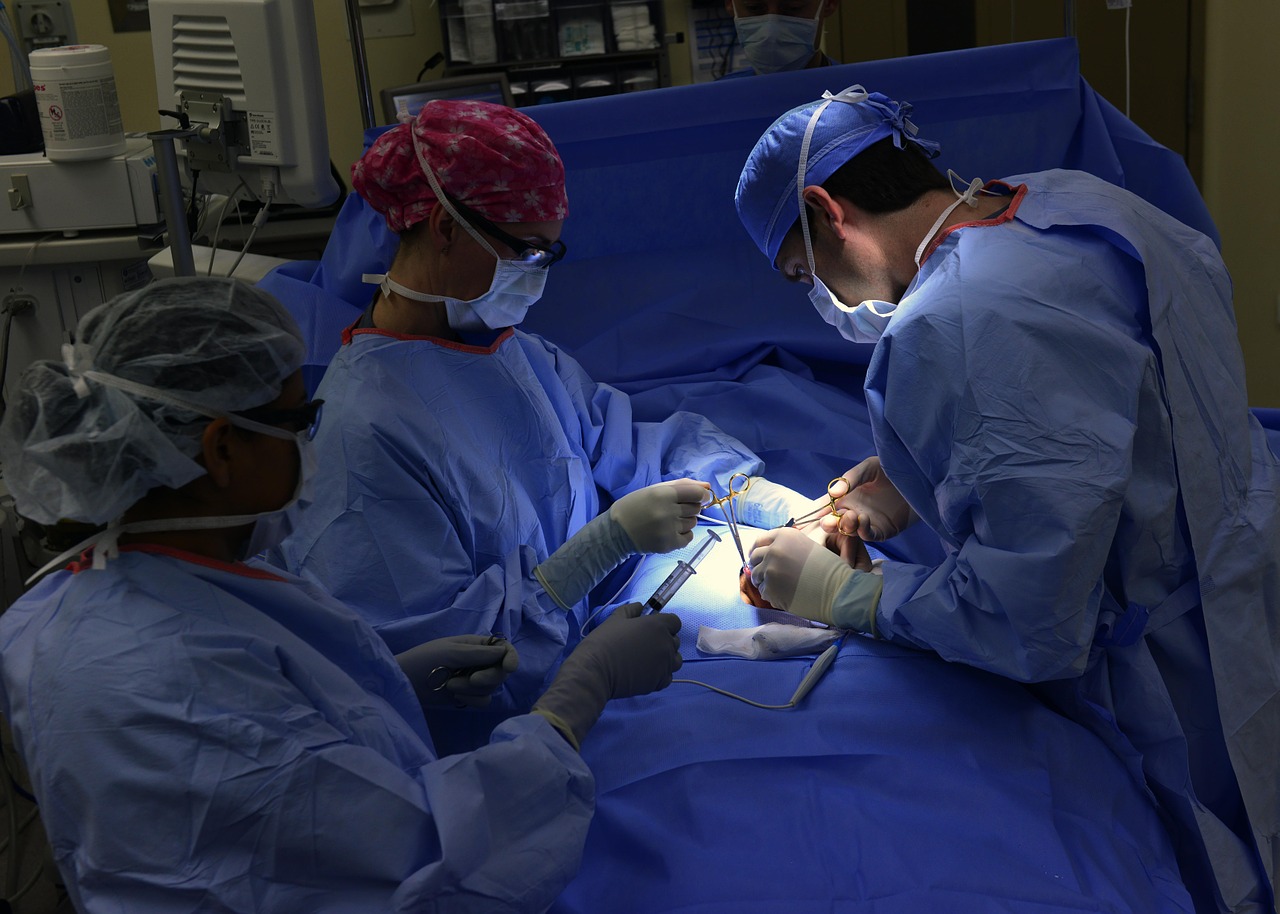 A closer look at the data also reveals that it isn’t just about the raw number of practicing doctors in the U.S. — it’s about where they are distributed.

Here’s a look at the issue, by the numbers:

61,700-94,7000 = The shortage of physicians in both primary and specialty care the U.S. is expected to face by 2025, according to a study conducted by IHS Inc for the Association of American Medical Colleges (AAMC).

16,000-17,000 = Physicians that are expected to be needed to cover newly insured patients under the Affordable Care Act.

314.8 = Doctors per 100,000 residents in Massachusetts. The rate of doctors varies greatly between states. In Mississippi there are just 159.4 physicians per 100,000 residents. States with higher income tend to have more doctors per capita, and the distribution problem is why some states could be facing a doctor shortage that is more critical than others.

One-third = Physicians who are currently over 55. Upcoming retirements could also decrease the population of physicians.

83.7 million = Number of Americans who will be over 65 by 2050 — more than twice the amount recorded by the U.S. government in 2012. Our aging population will further strain the country’s healthcare system. It will also create rising demand for certain specialties — like vascular surgeons — to treat age-related illnesses

24th = The ranking of the U.S. for the number of general practitioners, in a study of 28 countries. America ranks 11th, however, when it comes to our number of specialists. While the number of specialists in the U.S. is average compared to other advanced countries, it can contribute to a primary care shortage. Part of this distribution problem is that medical students facing loads of debt are enticed into higher-paying specialty roles.

3,000 = The number of additional doctors that need to be trained a year to tackle the problem, according to AAMC. The organization is calling on the federal government to lift the cap on federally funded residency training programs. AAMC is also pushing for better team-based care practices and better use of technology to make care more efficient.