NASA is calling the problem “an anomaly,” and says the camera “is equipped with redundant electronics should they be needed to recover the instrument.” While the team tries to figure out what’s wrong, Hubble’s three active instruments will continue their science observations.

This isn’t the first time Hubble has encountered a tech setback. In October 2018 the telescope entered safe mode after one of its gyroscopes had failed. Hubble Space Telescope resumed normal science operations after the team at NASA performed a series of maneuvers to clear a blockage between components inside the gyro.

The camera at the heart of the current concern was installed during NASA’s 2009 Servicing Mission 4, and has taken some impressive photos over the years, including an image of the Milky Way’s nuclear star cluster (Figure 1).

Hubble made its launch back in April 1990, and according to NASA, “Thanks to five servicing missions and more than 25 years of operation, our view of the universe and our place within it has never been the same.” 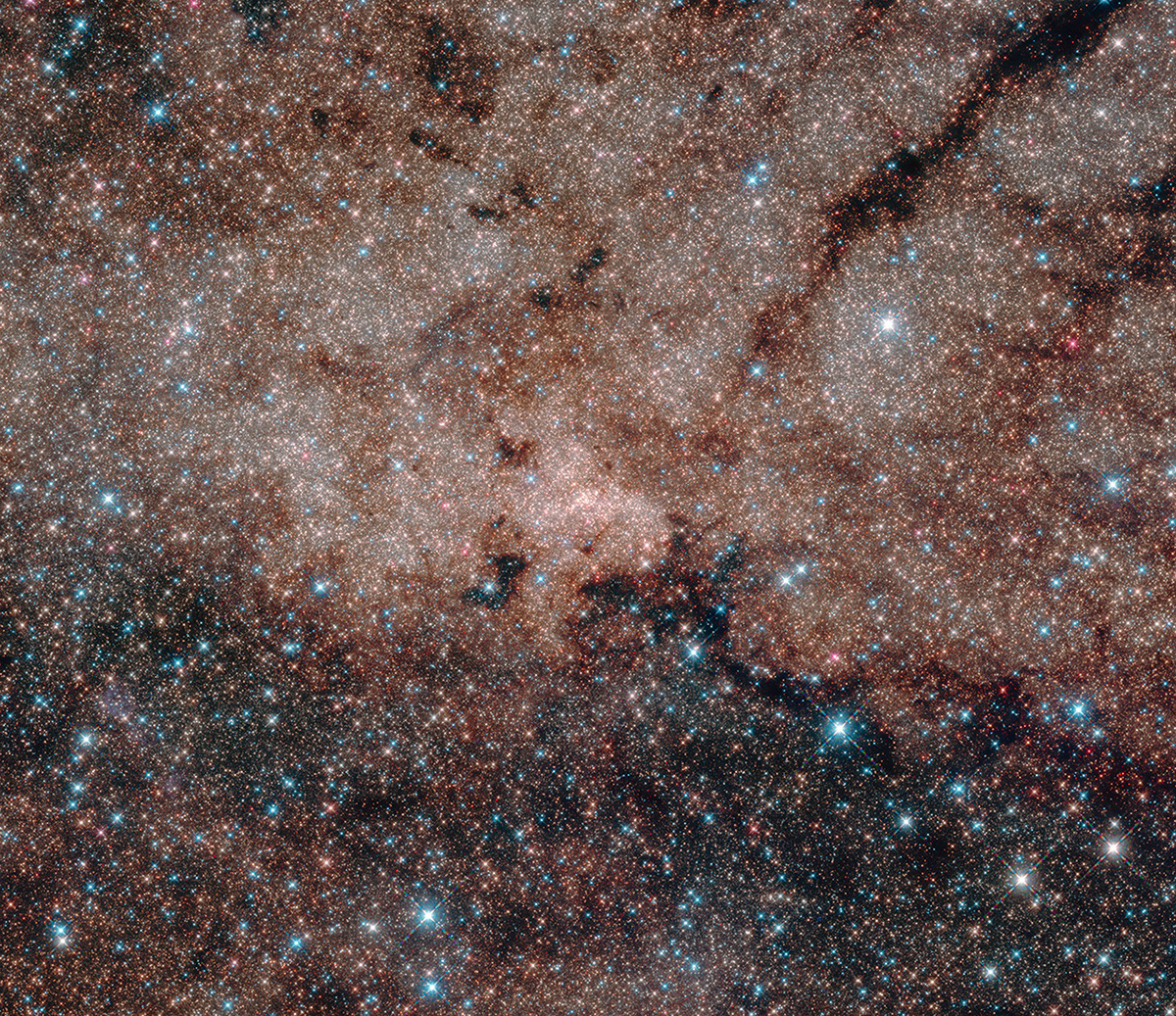