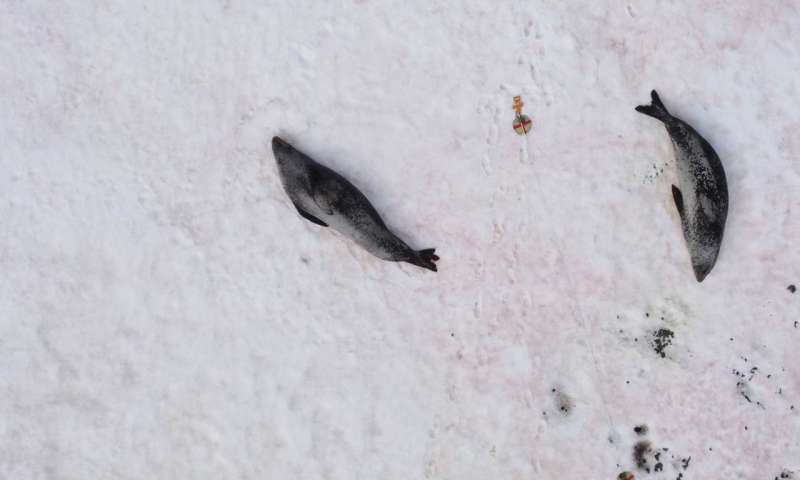 Researchers in Antarctica implemented a cheaper, faster, and simpler way to collect data on leopard seals, necessary for determining the state of Antarctica’s ecosystem, which is dependent upon animal species and commercial fisheries. Instead of spending hours pursuing, catching, and immobilizing the seals, researchers gathered the same amount of data from photographs taken by drones. When scientists tested the accuracy of their determined measurements from the photographs by catching and measuring the seals in the images, the team discovered their measurements were accurate to within about two percent (length), and four percent (weight). It’s also worth noting how it took the crew over four hours to capture the 15 leopard seals in the photographic images, whereas it only took the drone 20 minutes to snap a photograph and retrieve the same data. 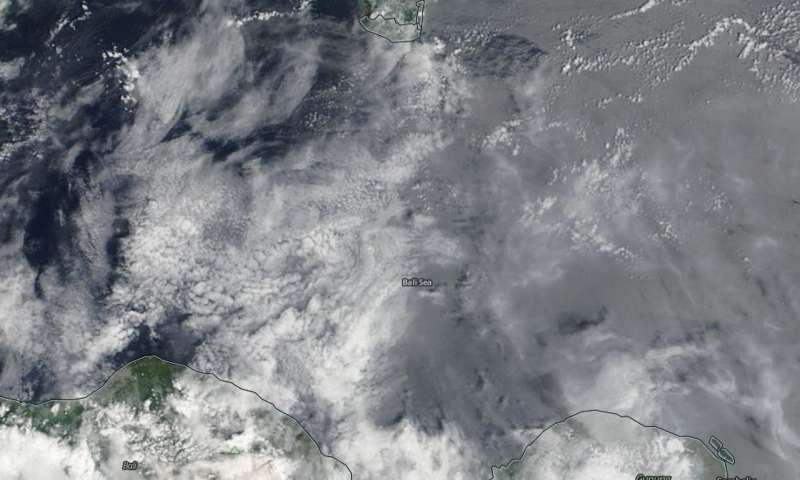 NASA’s Terra Satellite captured images of ash from the Mount Agung eruption. Mount Agung, which is located on the Indonesian island of Bali, first began to erupt on November 21 at 5:05 pm WITA local time, spewing tons of ash into the sky, which halted incoming and outgoing flights throughout the region and prompted several evacuations. The image depicts a visible gray ash cloud blanketed over the Bali Sea, which is north of the island of Bali. NASA’s Terra Satellite captured the image using a Moderate Resolution Imaging Spectroadiometer (MODIS). Mount Agung’s last major eruption was in 1963, which caused over 1600 fatalities. 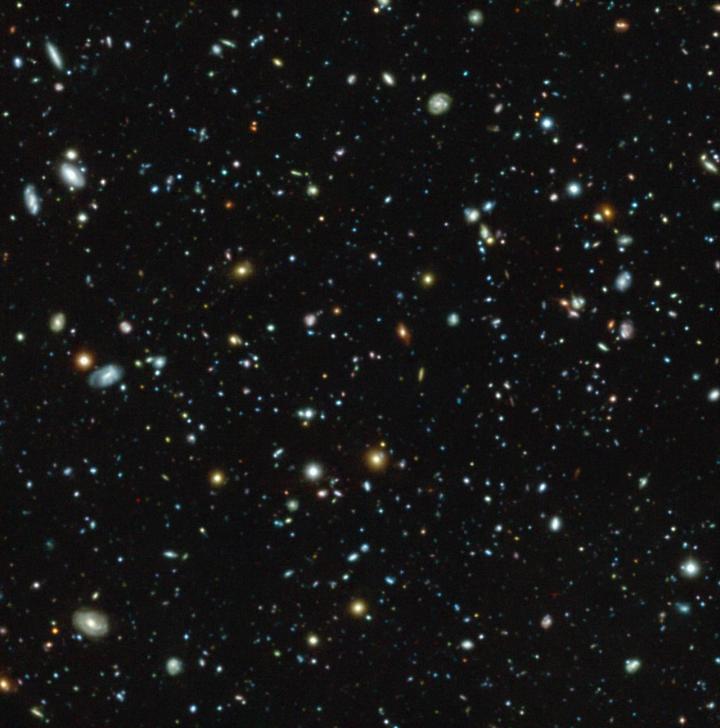 The MUSE HUDF Survey Team released images from its observation of Hubble’s Ultra Deep Field, a dense star patch of the constellation Formax (The Furnace) that’s been heavily studied for years by astronomers. The team made the deepest known spectroscopic observations in a section of sky that’s gathered articulate data on 1600 galaxies (ten times as many galaxies that were previously obtained in this patch over the last decade by ground-based telescopes). Despite the depths Hubble observations reached, MUSE even revealed 72 previously undocumented galaxies in this region of the sky. MUSE attributed its successes to its process of splitting up light from every point in the image, into its component colors to create a spectrum, a task Hubble can’t perform. This enables researchers to measure distance, color, and other properties of visible galaxies, including some that are invisible to Hubble. 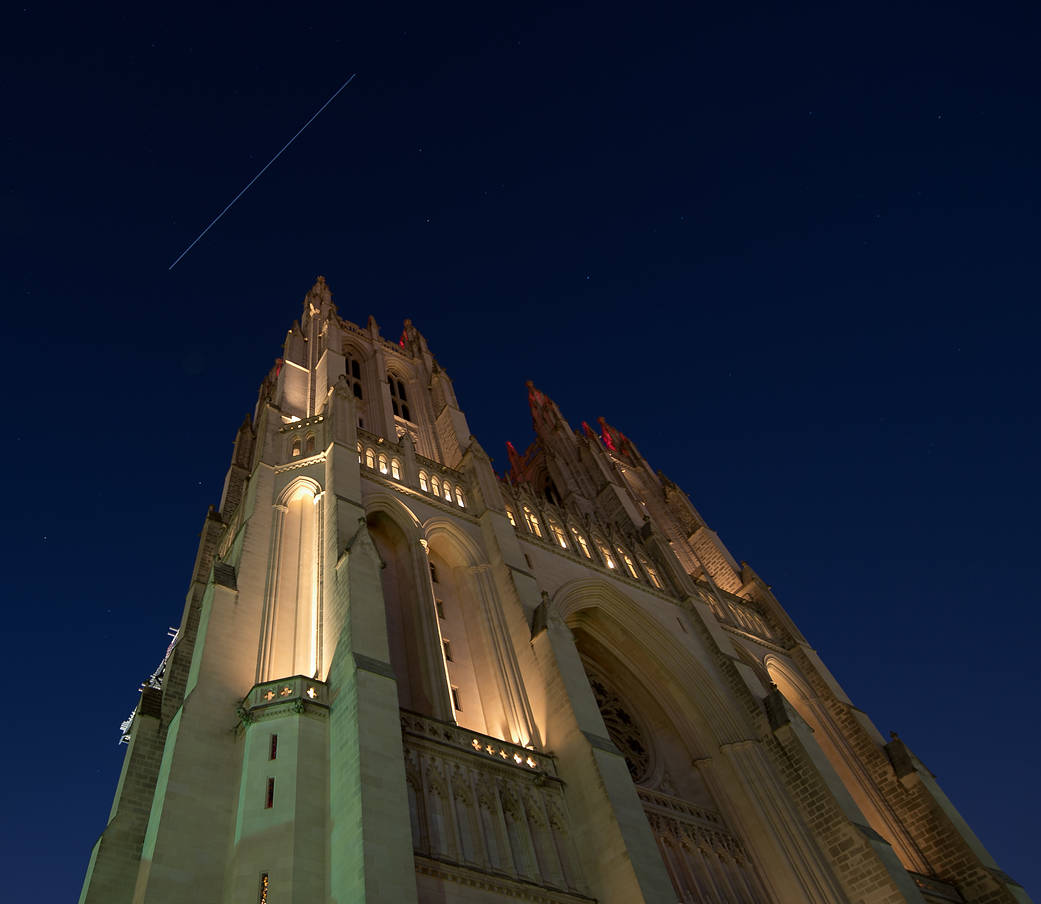 The image above is a twenty-second exposure as it flies over Washington National Cathedral in Washington DC. The image was taken in the evening hours on Wednesday of this week. The International Space Station currently has six astronauts onboard. From NASA are Joe Acaba, Mark Vande Hei, and Randy Bresnik. Russian cosmonauts onboard include Alexander Misurkin and Sergey Ryanzansku, while the ESA has one representative—Paolo Nespoli. The International Space Station maintains an average distance of 400 kilometers above Earth’s surface, and is visible to the naked eye on the ground during clear days.