An artificial intelligence and machine learning method developed by Army researchers, captures and produces a visible thermal image of a person’s face in low-light or nighttime conditions. This breakthrough could lead to the development of enhanced real-time biometrics and post-mission forensic analysis for nocturnal covert operations. Thermal imaging technologies are commonly utilized on aerial and ground vehicles, watch towers, and checkpoints for the purpose of surveillance, and have recently been used as body-worn cameras. Being able to use facial recognition technology at night using infrared imaging will benefit soldiers, enabling them to know if an individual is a person of interest or potential threat.

A team of scuba divers developed the world’s first submersible touchscreen tablet computer. The applications have been helping maritime researchers, law enforcement, explorers, and other industry professionals delve into underwater realms, and usher in a new era in underwater ICT. The submersible tablets are part of new wave subsea technology, which also includes pulsed-laser cameras that make 3D videos of ocean environments in real-time. Tablets can be used up to 150 meters of water, with their transparent fronts of casing containing a plastic membrane that remains responsive to touch. The device’s inventors claim this technology could revolutionize the work of professional divers. 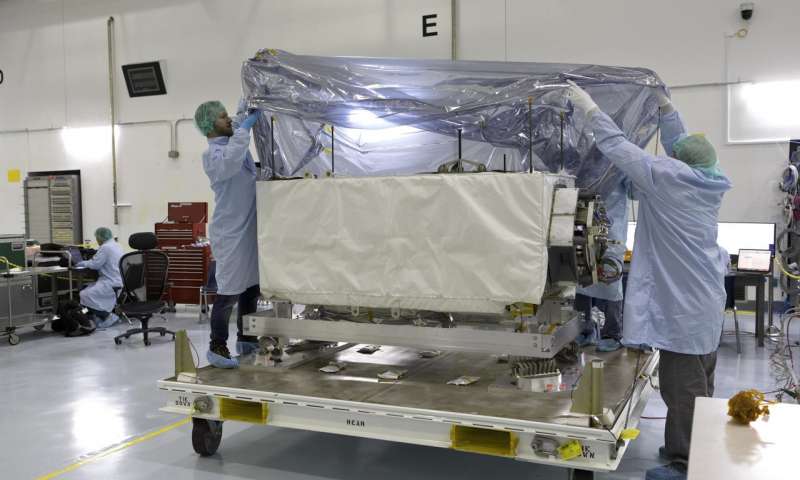 NASA is getting ready to launch a new instrument that will provide measurements on vegetation responses to changes in water availability—all from space. Known as ECOSTRESS (ECOsystem Spaceborne Thermal Radiometer Experiment on Space Station), the instrument was developed at NASA’s Jet Propulsion Laboratory, and arrived at the Kennedy Space Center earlier this month. ECOSTRESS will be robotically installed on the exterior of the station’s Japanese Experiment Module Exposed Facility Unit, and give us new insights on plant health by quantifying plant temperatures from space, and measuring regions as small as 70 meters. ECOSTRESS will estimate how much water moves through and out of plants by monitoring how the temperatures of plants change. Data will be collected for at least one year, and can be used by ecologists, hydrologists, agriculturists, meteorologists, and other researchers. 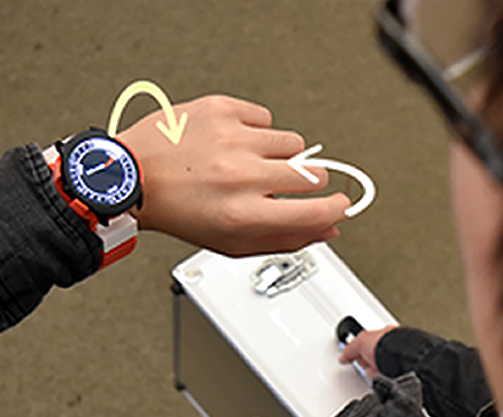 Dartmouth College researchers are going to unveil developmental smartwatch technology at the ACM CHI Conference next week. The research is aimed at increasing the functionality of wearables and improving the overall user experience. Known as WrisText, the device will reportedly allow a user to compose text messages without physically typing on the smartwatch’s touchscreen interface. This allows users to easily text entries with their watch-wearing hand in instances where the other hand is occupied. By moving the wrist (with the watch) in different directions, a user can answer a question with a quick “yes” or “no”, even type out a more complex sentence.