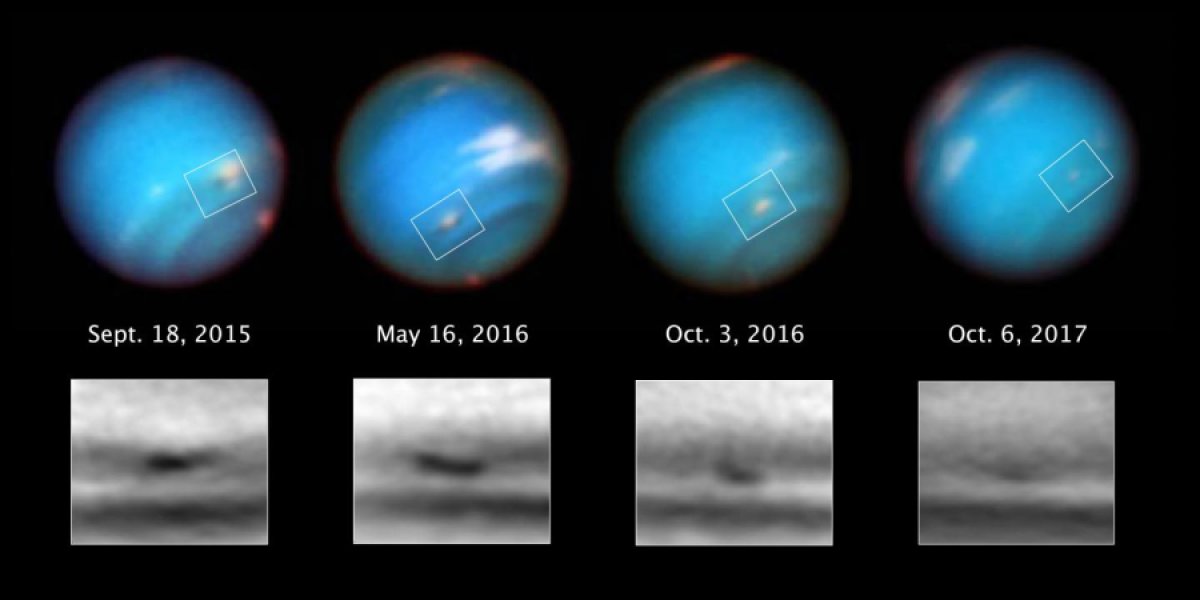 This series of Hubble Space Telescope images taken over 2 years tracks the demise of a giant dark vortex on the planet Neptune. The oval-shaped spot has shrunk from 3,100 miles across its long axis to 2,300 miles across, over the Hubble observation period. (Image Credit: NASA, ESA, and M.H. Wong and A.I. Hsu (UC Berkeley))

At three billion miles away, Neptune is considered the furthest planet from our solar system. In the 1980s, NASA’s Voyager 2 first discovered giant dark spots on the planet’s surface, which were determined to be massive storms raging on Neptune’s surface. Since their discovery, only Hubble has had the sharpness in blue light to track these features on Neptune’s surface. One of these storms in particular is roughly the size of the Atlantic Ocean, and has begun shrinking, according to images taken by NASA’s Hubble Telescope. These storms swirl in an anti-cyclonic direction, and are dredging up material from deep inside Neptune’s atmosphere. The storm tends to disappear and reappear, and until recently, was last seen in 2015. Since its reappearance, images taken determined its size reduction. 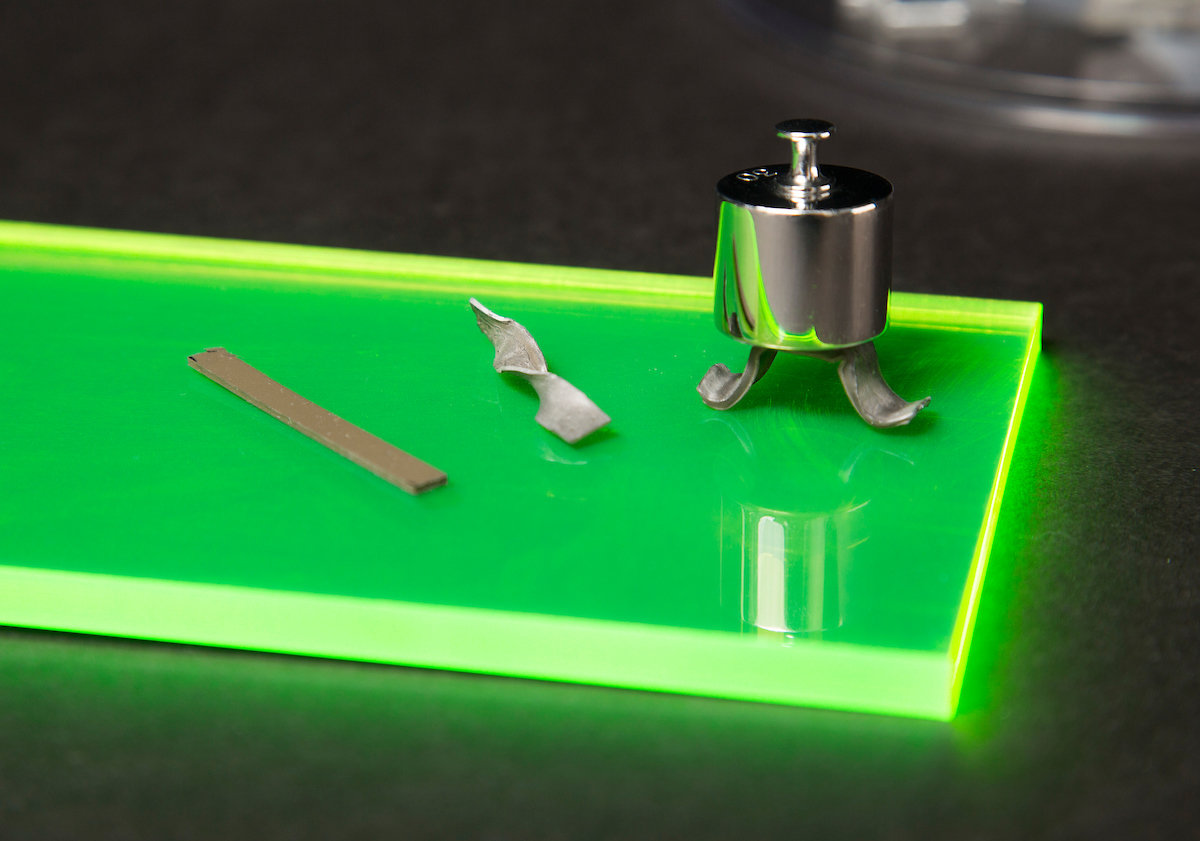 Engineers at Iowa State University have developed what they describe as a “new smart and responsive material” that’s capable of stiffening up like a worked-out muscle when warped or manipulated. According to its developers, if you mechanically stress the rubbery material with a twist or bend, it will automatically stiffen up by up to 300 percent. During lab tests, the mechanical stresses transformed a flexible strip of the material into a hard composite capable of supporting up to 50 times its own weight. One of the more notable features is how the new composite material doesn’t need outside energy sources to change its properties like heat, light, or electricity, and could be used in several ways like applications in medicine and industrial settings.

Farmers in the United Kingdom are facing a unique set of cumbersome challenges between the rise in demands for homegrown produce, along with concerns of workforce shortages in the wake of Brexit. Researchers at the University of Plymouth are developing robotic technology they hope can assist produce growers with challenges they face in harvesting crops. Researchers are working with produce farmers in Cornwall to create robots that can work alongside human farmers and other workers that can ensure any productivity gaps are filled. Known as the Automated Brassica harvesting in Cornwall (ABC) Project, one of its focuses is finding new ways for robots to become more flexible and possess more human-like movements. 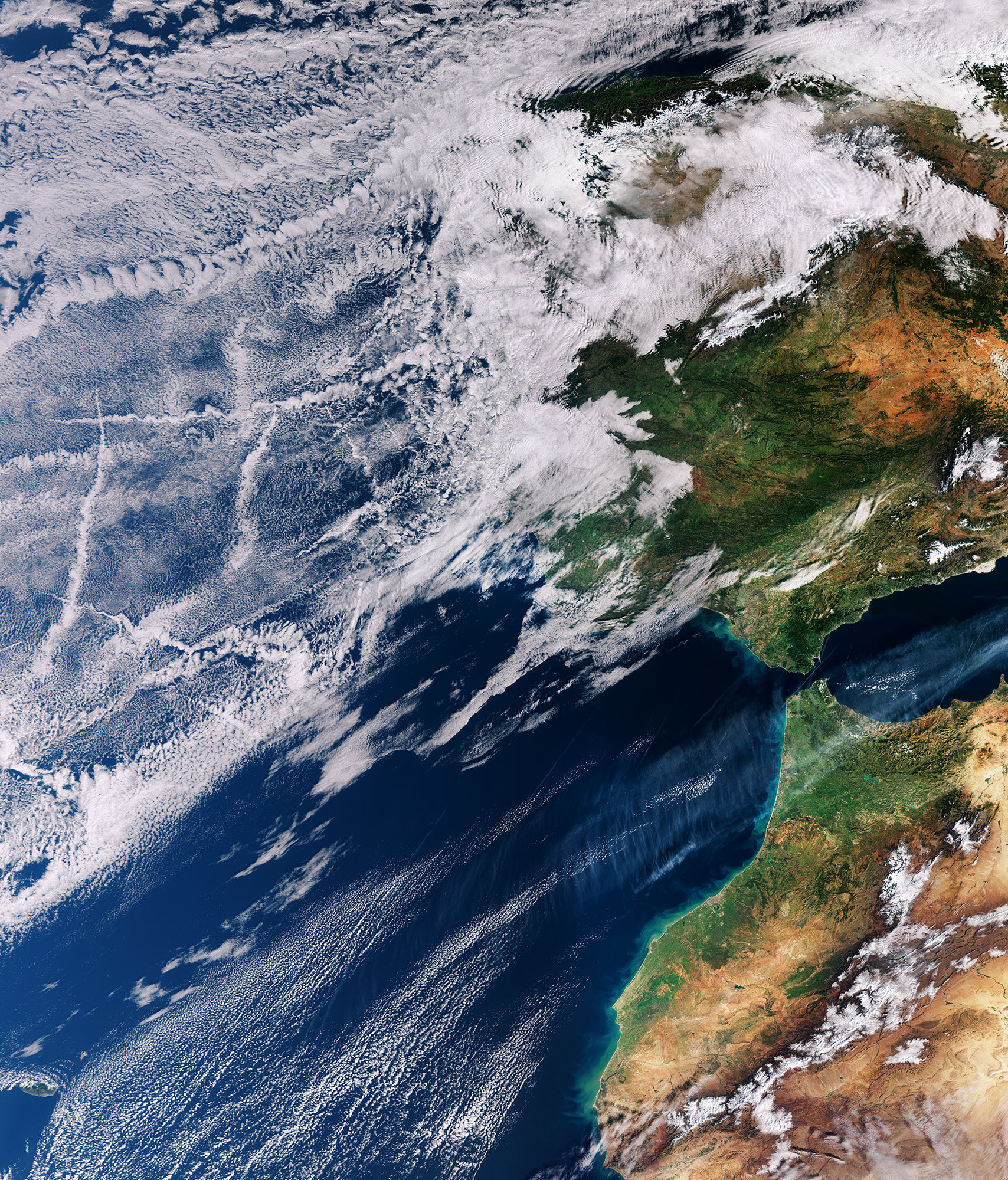 Images taken by the Copernicus Sentinel-3A satellite in the East Atlantic Ocean region off the coasts of Spain and Portugal, depict rarely seen maritime contrails left by ships. While the image also captured clouds, vessel contrails are distinct, and easily identifiable in the photograph. Familiar condensation trails (or contrails) we usually see in the sky come from airplanes and other aircraft, which makes the idea of ships and other nautical vessels leaving the same marks in the sky, relatively unique. Known as ship tracks, they appear in the form of narrow cloud streaks from when water vapor condenses around small particles emitted by ships from their exhaust fumes. These contrails typically form when low-lying status and cumulus clouds are present and the air surrounding a ship is calm.