These satellites provided continuous meteorological information for use in TV weather bulletins. Meteosat-1 was the first applications program developed by the European Space Research Institution, the predecessor to the European Space Agency. 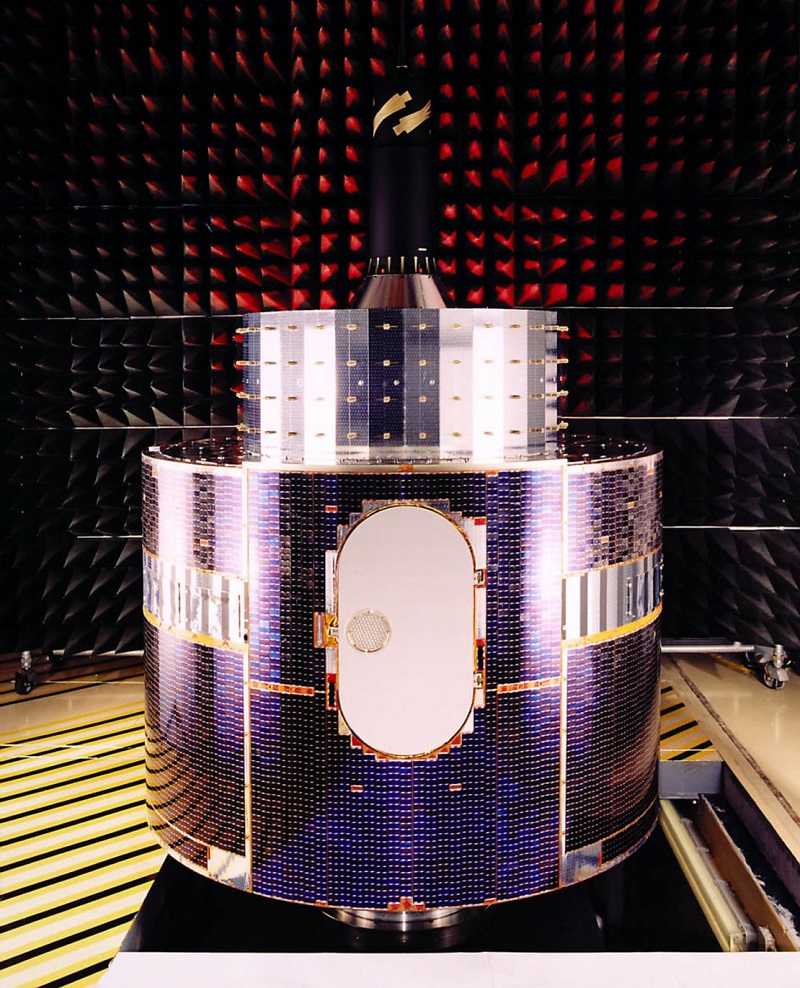 A photograph of a first generation Meteosat. Image credit: ESA

Meteosat-1 was manufactured by a consortium of European companies lead by the French aerospace manufacturer Aérospatiale’s Cannes Mandelieu Space Centre. 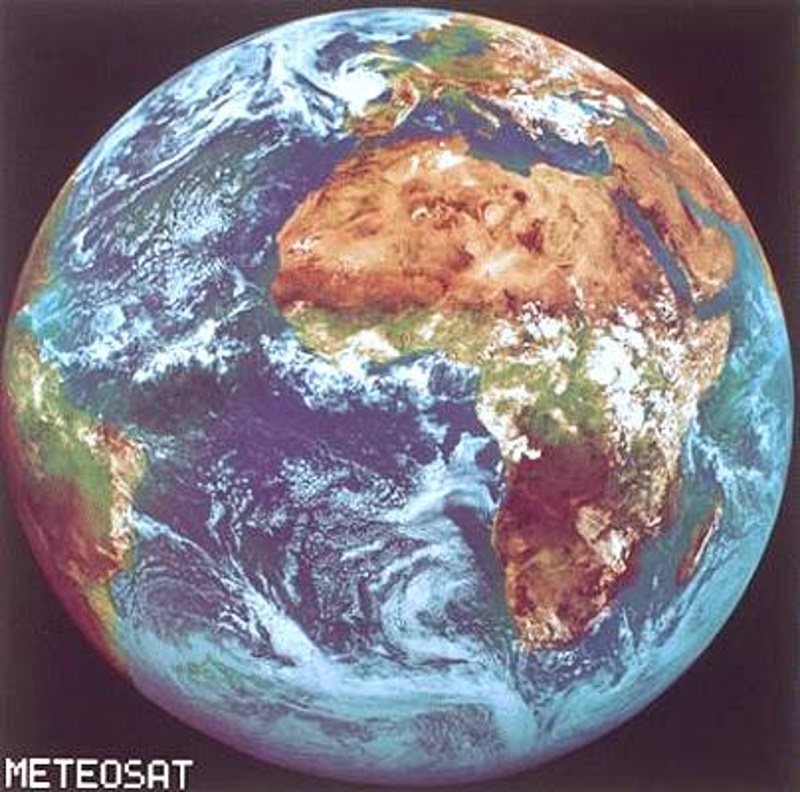 An image of the Earth taken by Meteosat-4. Image credit: ESA

The Meteosat Operational Programme, which was created in 1986 to manage Europe’s weather satellites, continues today under the European Organization for the Exploitation of Meteorological Satellites, which was also created for that purpose. The latest satellite in the series, Meteosat-10, was launched in 2012.