Warning: Attempt to read property "ID" on null in /nas/content/live/designworld/wp-content/plugins/GAMkeywords/gam-keyword-target.php on line 219
 Top U.S. Department of Defense Contracts for March 8-11 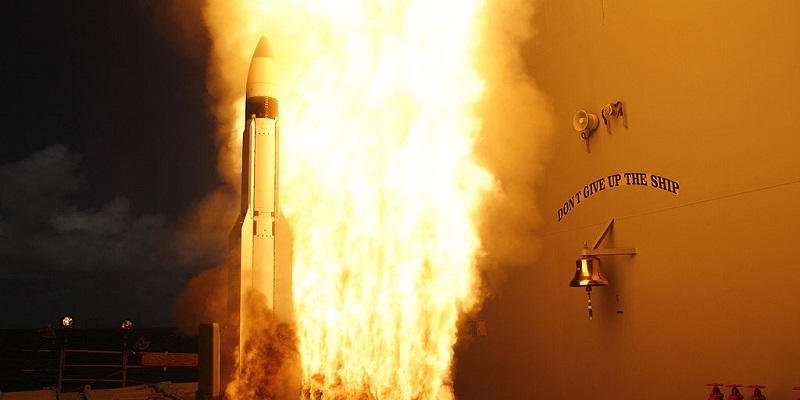 Sikorsky Aircraft was awarded a $387.1 million Army contract option for 35 UH-60M helicopters. The labor will be conducted in Stratford, Conn., and should be finished on Dec. 31, 2016.

Raytheon Missile Systems is being given a $37.6 million Navy contract option for engineering and other technical services needed to produce Standard Missile-2 and Standard Missile-6 rounds and related parts. Nearly all of the work will be conducted in Tucson, Ariz., with all of the labor expected to be finished by September 2017. More than $23 million of the funding will expire at the end of the fiscal year.

Wisconsin-based small business Tower Industries was given a $38.3 million Army contract for iron practice bombs for the Canadian and Taiwanese governments. Tower Industries was the only company to place a bid for the firm-fixed-price foreign military sales contract. The labor will be conducted in Greenville and Shawno, Wisconsin and should be finished on March 31, 2020.

Another small business, Alabama-based engineering and scientific services firm Engineering Research and Consulting, was given a $44.1 million contract with options to aid the testing of missiles and sensors at the U.S. Army Redstone Test Center. The Army only solicited Engineering Research Consulting’s work for the cost-plus-fixed-fee contract. Funding and the location of the work will be decided with each order, and should be finished on March 24, 2017.

Sikorsky Aircraft has been awarded a $42 million modification to an Army contract to add 2017 funding to the Blackhawk multi-year contract for 21 UH-60M and 15 HH-60M aircraft. The work will be conducted in Stratford, Conn., and is expected to be finished on June 30, 2018.

Bell Helicopter is being given a $461.1 million modification to a Navy contract to ensure the manufacturing and delivery of 12 UH-1Y aircraft, 16 AH-1Z aircraft, and 16 auxiliary fuel kits. None of the contract funds will expire at the end of the current fiscal year. The labor will be conducted in Fort Worth and Amarillo, Texas, and should be finished in February 2019.

The two Northrop Grumman-built Space Tracking and Surveillance System demonstrator satellites are used to track ballistic missiles and other cold objects in space, according to the company. The satellites, which were launched in 2009, use “sensors capable of measuring infrared radiation from the vantage point of space” to spot and track the missiles.

The addition of the contract option brings the total value of the contract to $1.85 billion. The work will be conducted April 1, 2016 to March 31, 2017 at Missile Defense Space Center in Colorado Springs, Colo., and Northrop Grumman Aerospace Systems, Redondo Beach, Calif. More than $9 million in fiscal 2016 research and develop funds will be assigned when the contract option is awarded.