A transgender man sued a Roman Catholic hospital on Thursday, saying it cited religion in refusing to allow his surgeon to perform a hysterectomy as part of his sex transition.

Conforti had scheduled the surgery at St. Joseph’s Regional Medical Center in Paterson in 2015. He says a hospital administrator told him the procedure to remove his uterus couldn’t be done because it was a “Catholic hospital.”

“I felt completely disrespected,” says Conforti, whose transition began in 2004. “That’s not how any hospital should treat any person regardless of who they are.”

The hospital said Thursday it follows ethical and religious directives from the U.S. Conference of Bishops in making decisions about care and treatment. The directives say procedures judged “morally wrong” by the church don’t have to be performed. 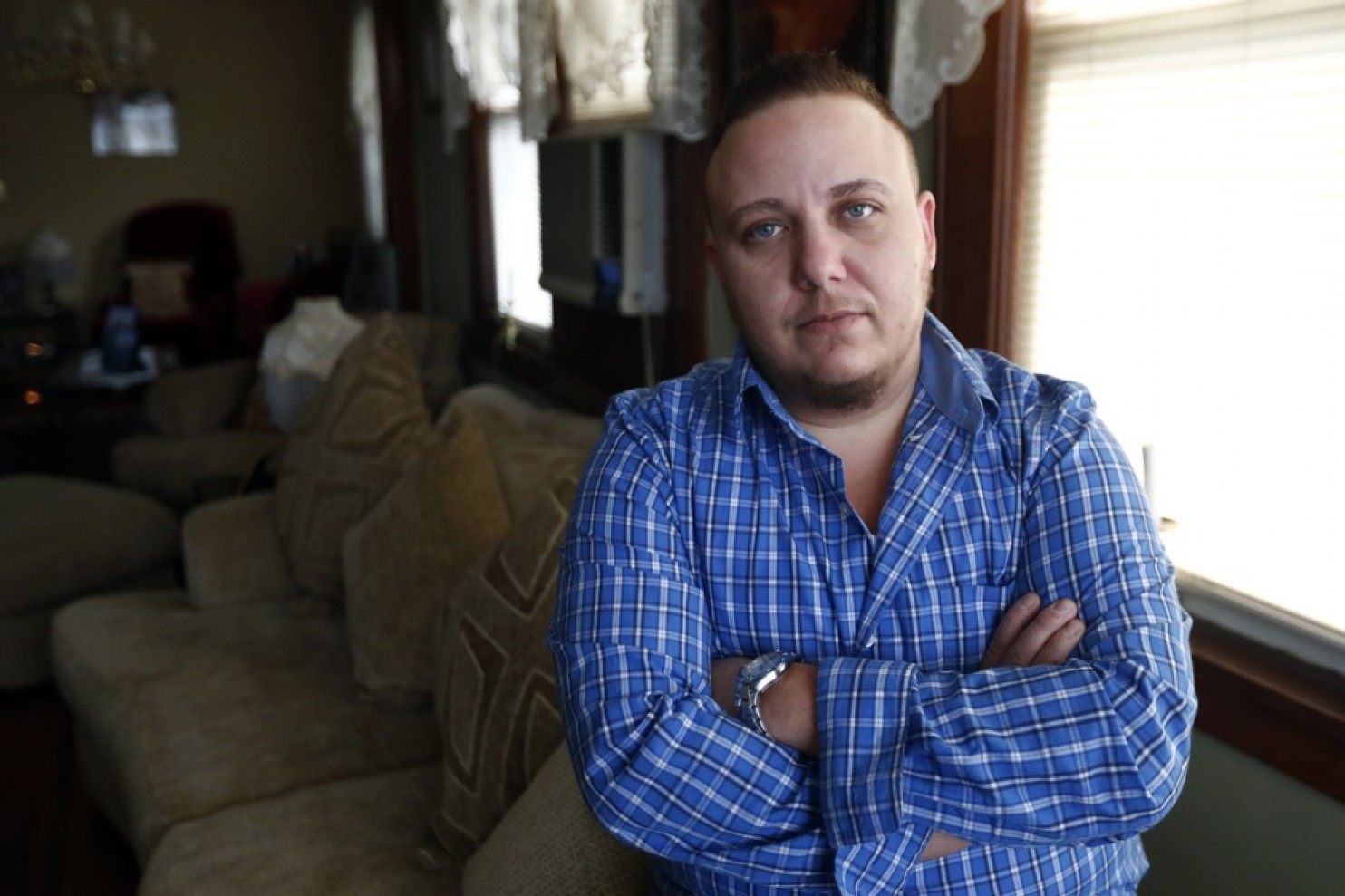 The lawsuit comes less than a week after a federal judge in Texas ordered a halt to new U.S. Health and Human Services regulations that had been set to go into effect January 1 to bar certain forms of transgender discrimination by doctors, hospitals and insurers.

Civil rights groups had hailed the new health rules as groundbreaking, but five states, a Christian medical association, and an Indiana-based network of religious hospitals sued. Judge Reed O’Connor ruled Saturday that religious hospitals would be forced to violate their beliefs or risk severe consequences if they didn’t change their policies.

Another legal challenge to regulations that Catholic hospitals say would force them to perform gender transitioning procedures and abortions was filed in federal court last week in North Dakota by a group of Catholic businesses and organizations, including the Catholic Benefits Association and the Diocese of Fargo.

Opponents say the regulations create a moral problem for Catholic employers and religious groups. They say Pope Francis has reiterated Catholic teachings oppose theories that a person’s sex is alterable.

“While initiating a lawsuit is not something we take lightly, this new mandate represents a grave threat to religious freedom,” says Bishop John Folda, of the Fargo diocese.

Conforti, who is represented by the nonprofit Lambda Legal, says a nurse in charge of surgery confirmed the procedure could be scheduled but his doctor was told later it wouldn’t be allowed because it was for gender reassignment.

An email cited in the lawsuit from the hospital’s director of mission services, Father Martin Rooney, said it couldn’t allow the surgery because it’s a Catholic hospital.

But the hospital’s patient bill of rights guarantees medical services without discrimination based on “gender identity or expression,” the lawsuit says.

Conforti, of Totowa, says he felt betrayed and became depressed after the hospital’s decision. Although he had the procedure performed three months later at a different hospital, he says he’s suing so no one else has to go through what he did.

Conforti, 33, is seeking monetary damages and a requirement the hospital perform any needed medical care for transgender patients. He cites the problem of suicide in the transgender community.

“Anything can trigger that. Something may seem small, but to a trans person it’s not,” he says. “I don’t want other trans people to have to go through and feel what I felt.”