When the stories of the patients harmed by ex-neurosurgeon Christopher Duntsch emerged, the details were shocking.

One patient has accused Duntsch of cutting a major vein during an operation, and another says he operated on the wrong part of her spine, which damaged nerves and left her bound to a wheelchair. Duntsch is also accused of improperly placing screws and plates along several patients’ spines and leaving a sponge in one patient. Another says Duntsch botched his neck surgery. The patient is reportedly now unable to move his legs and arms and needs a harness around his neck which is used like a joystick to move his wheelchair.

All told, Duntsch is accused of intentionally maiming more than a dozen patients and killing two between 2012 and 2013. One of the patients who died bled out in her hospital room after Duntsch severed her vertebral artery. 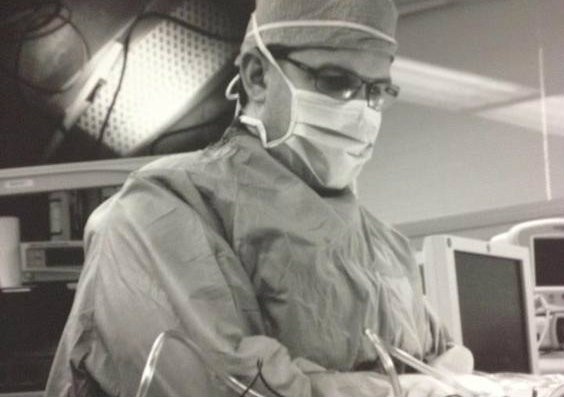 For many in the industry, his case isn’t just about justice for his victims — it also represents an opportunity to show that surgeons should not be overly shielded from the law. Although Duntsch’s medical license was suspended in 2013, it wasn’t until he was caught for shoplifting at a WalMart in 2015 that he landed behind bars.

A few months later, the Dallas Country District Attorney’s office leveled five charges of aggravated assault and one of harming an elderly person against Duntsch.

While it’s not known what Duntsch was thinking when he was in the operating room, a barely coherent four-page email to someone he had a “personal relationship” with emerged in court and has offered a glimpse into the inner workings of his mind. Here’s one quote:

“Anyone close to me thinks that I likely am something between god, Einstein, and the antichrist. Because how can I do anything I want and cross every discipline boundary like it’s a playground and never ever lose. But unfortunately, despite the fact I am winning it is not happening fast enough.”

Duntsch was called a “sociopath” by colleagues. According to the Houston Chronicle, one doctor said that it seemed like Duntsch had “learned everything perfectly just so he could do the opposite.”

Duntsch also reportedly said that he wanted to be a “cold-blooded serial killer.”

The trial is expected to last at least a few weeks. If convicted, Duntsch faces life in prison.